Don Lemon Wrongly Claims: Jesus 'Admittedly Was Not Perfect When He Was Here' 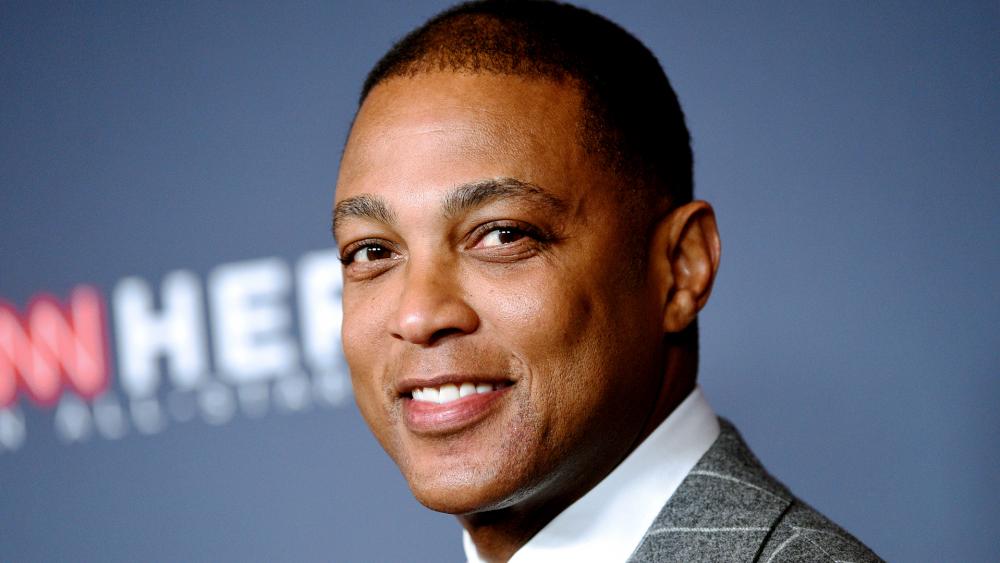 ABOVE:  Dan Andros, the managing editor of Faithwire, appeared on the Monday morning edition of CBN's Newswatch to talk more about Don Lemons's comments about Jesus Christ. Newswatch is seen weekdays on the CBN News Channel.

CNN’s Don Lemon, who grew up Baptist and attended a Catholic school, wrongly claimed this week that Jesus “admittedly was not perfect” when He was on earth.

“Here’s the thing,” Lemon told fellow CNN anchor Chris Cuomo, who is Catholic. “Jesus Christ — if that’s who you believe in, Jesus Christ — admittedly was not perfect when He was here on this earth.”

Cuomo, despite his own religious beliefs, nodded along approvingly.

“So why are we deifying the founders of this country, many of whom owned slaves, and the Constitution — the original one — they didn’t want, they put slavery in there, that slavery should be abolished because it was the way the king wanted, and then the Congress said, ‘No way,’” Lemon continued.

In 2011, writing about his faith and his sexual orientation, Lemon explained he no longer attends church services but does “believe in a higher power.”

Several Christian leaders responded to the CNN host’s farcical that Jesus was not perfect.

Dr. Derwin L. Gray, a pastor based in North Carolina, tagged Lemon in a tweet, writing, “Good sir, Jesus was perfect. He had no sin. He is the unblemished Lamb of God who takes away the sins of the world.”

“If you want theological advice,” Gray added, “hit me up, please.”

@donlemon, good sir, Jesus was perfect. He had no sin. He is the unblemished Lamb of God who takes away the sins of the world.

If you want theological advice, hit me up please. God bless

Jesus Christ was, of course, perfect.

Jesus’ perfection is at the core of the substitutionary atonement — the central doctrinal belief that Jesus died for us — that grants salvation to those who put their faith in the Son of God.

Not only did Jesus not sin, He would not have been able to even choose to sin. The Italian priest Thomas Aquinas defined sin as “an utterance, a deed, or a desire contrary to the eternal law.” That “eternal law” is rooted in God’s character, so to go against it would be a direct contradiction to His very nature — an impossibility.

Catholic teaching, like evangelical Christian theology, affirms that Jesus was “like us in all things, except sin.”

Regardless of whether he believes it now, Lemon grew up learning Christian doctrine; he should have known better than to make a sloppy and tacitly false claim about Jesus. And Cuomo, as a Catholic, should have immediately stepped in to correct his CNN counterpart.