'Open Season' on Religious Liberty: Can Catholic Hospitals Be Forced to Do Transgender Surgeries? 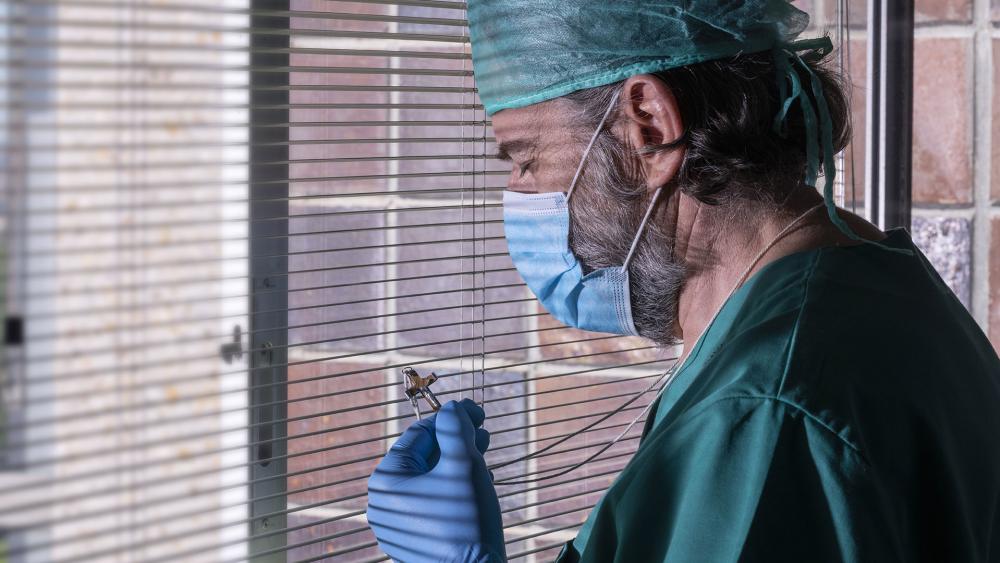 6175974858001
'Open Season' on Religious Liberty: Can Catholic Hospitals Be Forced to Do Transgender Surgeries?

ABOVE:  Wesley Smith, chair and senior fellow at the Discovery Institute's Center on Human Exceptionalism appeared on the Tuesday edition of CBN Newswatch to talk more about the lawsuit against a Catholic hospital for refusing to perform sex reassignment surgery. Newswatch is seen weekdays on the CBN News Channel.

A woman who identifies as a transgender man is suing a Catholic hospital in Maryland after it refused to perform a hysterectomy earlier this year.

According to the lawsuit, the surgeon of 33-year-old Jesse Hammons had scheduled the hysterectomy for January 6, 2020, when the University of Maryland St. Joseph Medical Center (UM SJMC) canceled it based on Catholic religious doctrine.

Hammons and the ACLU say the application of that doctrine was "discriminatory and unconstitutional." They deem the surgery as "medically necessary" to treat the distress caused by gender dysphoria and cite standards of care developed by the World Professional Association for Transgender Health (WPATH).

The hospital says that it was unable to perform the surgery because it follows the Ethical and Religious Directives for Catholic Health Care Services from the U.S Conference of Catholic Bishops. The guidelines, which apply to all Catholic hospitals in the US, include limitations on the removal of healthy organs.

In a statement released by a hospital spokesman, UM SJMC said its mission is to provide "loving service and compassionate care and we sincerely regret the hurt and frustration caused by this event."

In California, another transgender person is also suing a Catholic hospital for discrimination for refusing to perform a hysterectomy.

Wesley Smith, a bioethicist and senior fellow at the Discovery Institute's Center on Human Exceptionalism, calls the lawsuits "open season" on Catholic hospitals.

"Catholic moral principles only permit body parts to be removed to treat physical pathology," he writes. "If the patient's uterus had been cancerous the surgery would not have been a problem."

"Many Catholic hospitals will close before being forced to practice medicine in ways that violate Catholic doctrine. That could leave a lot of communities with reduced access to quality health care," he said.

The lawsuit says that Hammons felt "shocked, angry, afraid and devastated" upon learning that the hospital had canceled the surgery. "Mr. Hammons felt that he was being told his health and well-being were not worthy of being protected," states the lawsuit. 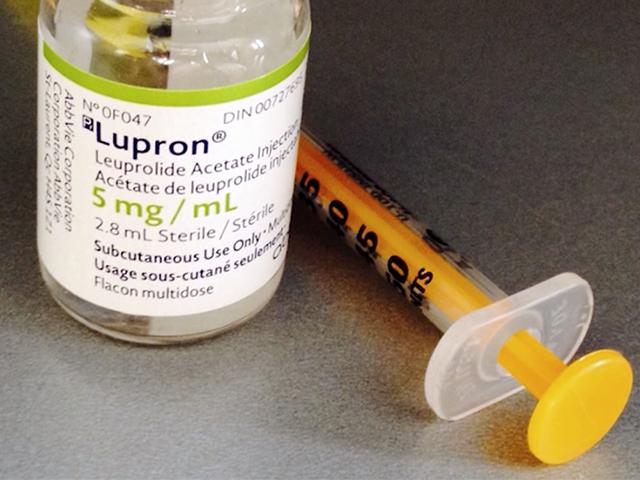