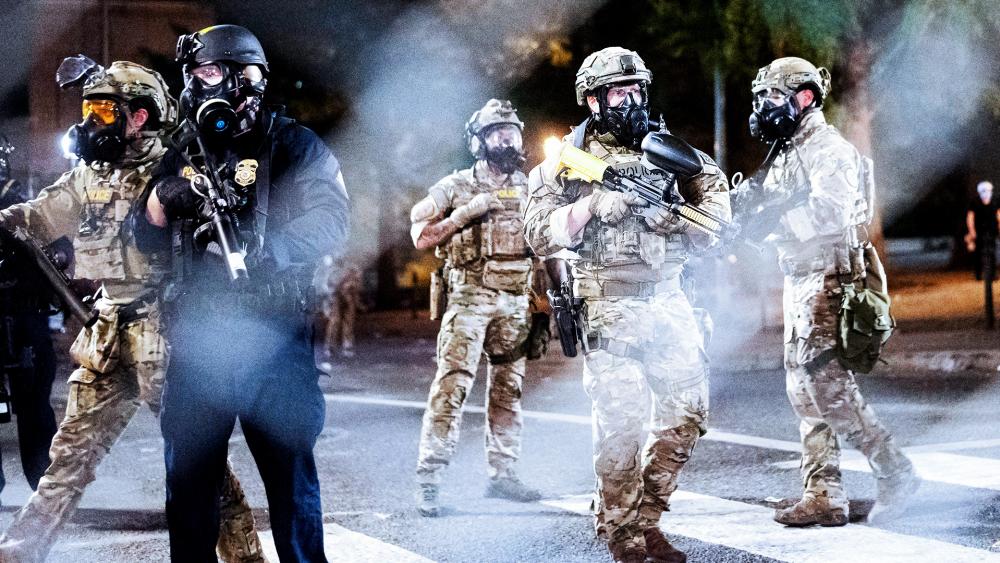 President Trump says he plans to send more federal law enforcement officers into Democrat-run cities that have seen ongoing unrest and bloodshed. Reports indicate he's about to send 150 officers from Homeland Security to Chicago after another weekend of deadly violence in which 12 were killed and dozens shot by criminals.

The move follows his deployment of agents to Portland, Oregon earlier this month after the city experienced more than seven weeks of protests and violence.

But some state and local officials say they don't want federal agents there, claiming they'll make the problems worse. Conservative leaders contend that city officials are allowing the problems to get out of control.

While speaking with reporters on Monday, President Trump said federal agents had "done a fantastic job" in Portland, which was "totally out of control."

Trump criticized the governor and other officials there for not accepting the assistance.

He noted other cities in need of federal involvement, identifying some of the nation's largest urban areas.

"How about Chicago?" Trump said. "I read the numbers were many people killed over the weekend. We're looking at New York. Look at what's going on. All run by Democrats, all run by very liberal Democrats, all run really by radical left. But we can't let this happen to the cities. New York was up 348 percent, the crime rate."

As the president plans to send agents to Chicago, Mayor Lori Lightfoot stressed in a letter that she does not want "secret, federal agents engaging in clearly unconstitutional conduct operating at will in our city."

Chicago Police Superintendent David Brown added, "We will take any and all help and we've made numerous requests particularly when there are efforts to address mid-level and upper-level criminal networks, drug and gang networks."

And the New York Daily News reports that gun violence and murders have spiked across the Big Apple, accompanied by a plunge in the number of arrests.

According to the New York Police Department's records, 60 people were shot last week – an increase of 253% over the 17 shooting victims recorded during the same week last year.

The reduction in arrests and written summonses is down 68 percent from the same time frame in 2019.

Several officers told the news outlet that the changes – which include cutbacks in the police department budget and a ban on chokeholds – has affected morale.

"No one is doing anything," said a police supervisor in Brooklyn. "If there's probable cause we'll make an arrest. And we'll respond to any 911 call."

One officer in Queens believes that once the court system is back to full speed after the coronavirus lockdowns ease up, street violence will drop.

"It just feels like the criminals know they can get away with anything now," the officer said. "We complain a lot, but I've never seen it this bad." 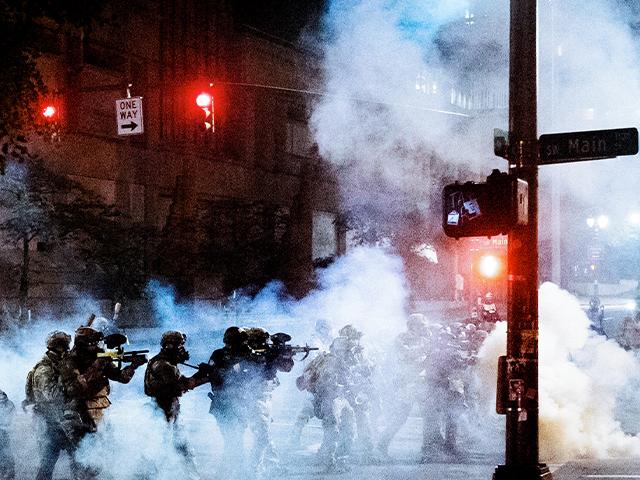 Portland is Being Destroyed, But Mayor Wants Federal Officers Out of City 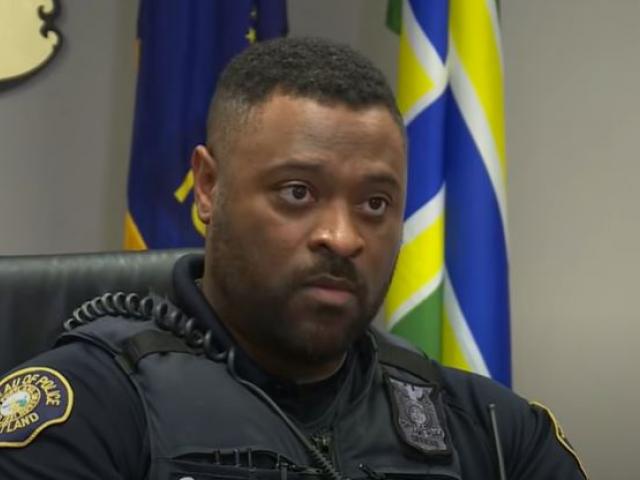