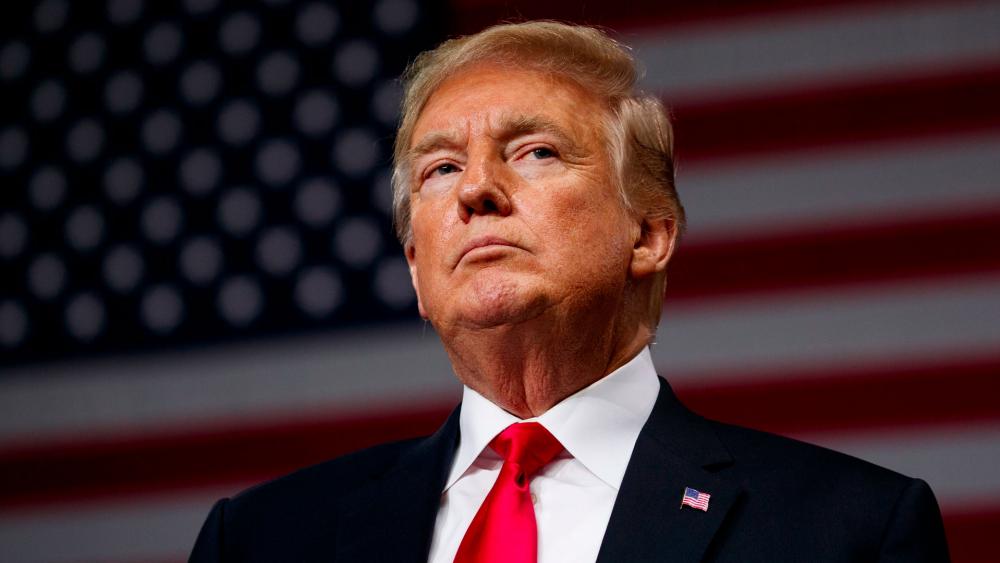 President Trump is being attacked for his July Fourth Speech at Mount Rushmore in South Dakota Friday, where he pledged to defend America's history from what he called "far-left fascism."

Trump attacked the so-called 'cancel culture' which seeks to erase part of American history. He denounced it as a "left-wing cultural revolution", and said we only kneel to God.

After weeks of rioting, burning cities, and toppled monuments, the president made clear in a speech in Washington that he opposes those trying to rewrite and eradicate American history and values.

"We will never allow an angry mob to tear down our statues, erase our history, indoctrinate our children, or trample on our freedoms," Trump said.

Speaking at Mount Rushmore, which some on the Left see as a symbol of white supremacy and would like to destroy, President Trump declared that the monument will never be desecrated and America's heroes never forgotten.

The president warned, "Make no mistake this left-wing cultural revolution is designed to overthrow the American revolution."

He added, "In our schools, our newsrooms, even our corporate boardrooms there is a new far-left fascism that demands absolute allegiance. If you do not speak its language, perform its rituals, recite its mantras, and follow its commandments, then you will be censored, banished, blacklisted, persecuted, and punished."

Attacks from the Democrats and the media were fast and furious. Even before the Mount Rushmore speech, in a tweet that was later deleted, the official Democratic Twitter account accused Trump of "glorifying white supremacy."

A CNN reporter called Mount Rushmore "a monument of two slave owners and on land wrestled away from Native Americans."

But CNN had no problem when Bernie Sanders at a visit to Mount Rushmore in 2016 said that it represented America "at its very best."

Meanwhile, more statues are coming down.  An effigy of Christopher Columbus was thrown into Baltimore harbor over the weekend, and in Rochester, New York, the statue of black abolitionist Frederick Douglass was vandalized.

The controversy is not likely to stop, as protestors are likely to target more statues across the country, and this could become a major issue in this year's election. 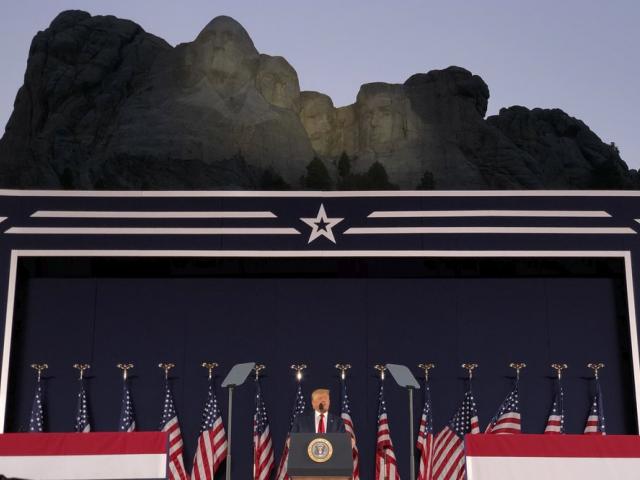