'We Can't Be Afraid to Say the Word Racism': Christian Leaders Call for Church to Bring Racial Healing 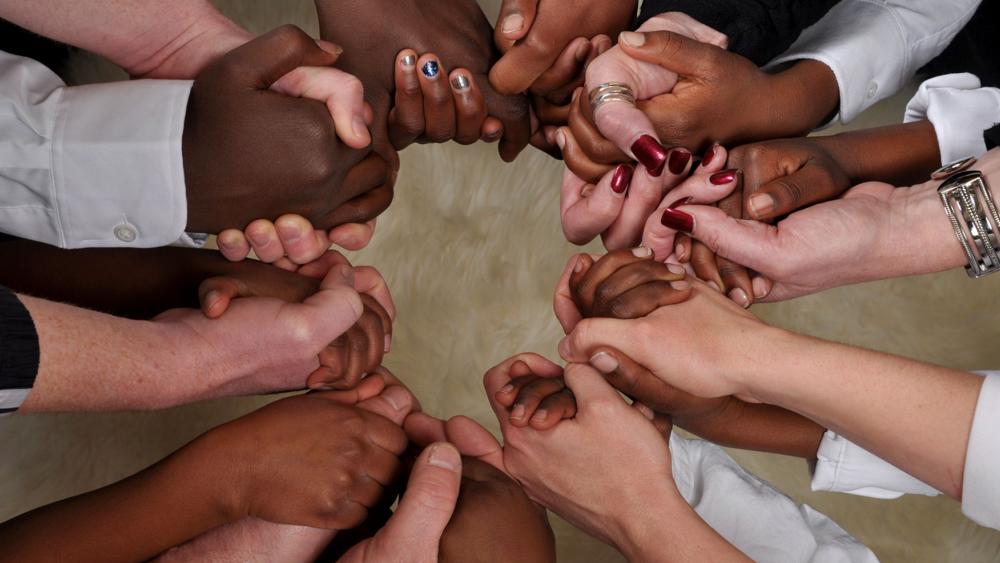 Christian leaders have become part of the growing chorus calling for racial justice in America following the police-related deaths of George Floyd and Rayshard Brooks.

In a recent Instagram post, Pulse ministry founder Nick Hall called George Floyd his neighbor saying, "No, he doesn't live next door to me, but Minneapolis is the home of @pulse.movement and it was George's hometown too."

This man is my neighbor, and his name is George Floyd. No he doesn’t live next door to me, but Minneapolis is the home of @pulse.movement and it was George’s hometown too, until yesterday. Yesterday, he died unnecessarily at the hands of police officers who seemed more intent on displaying their power, than following their code to protect and serve. In the days ahead, things may be written about this man, and what may be in his past, but this man is an image bearer of God, who is now dead because of an act of injustice. Don’t hear me wrong. I pray for and want to support any man or woman who puts on a uniform and places themselves in harm’s way, and I’m praying for the officers and families involved in this traumatic event as any of us can make a mistake, but with great power, comes great responsibility, and what happened to Mr Floyd was wrong. We shouldn’t still have to talk about racism, discrimination, and the profiling of our brothers and sisters of color, but the facts do not lie and it’s on all of us to see this change. To all of my friends afraid tonight, or angry once again, I am sorry. I’m praying for Mayor Frey, for our elected officials, and the Minneapolis Police to do whatever they can to bring justice. More than that, I’m praying for the family of George Floyd, and for moments like this to bring the Twin Cities and our nation together, rather than tear us further apart. #georgefloyd #minneapolis #justiceforgeorgefloyd

Since Floyd's death, Hall has been on a major mission for justice.

"God loves all people, that's obvious, but what isn't obvious is that black lives matter in that there is a history of racism and discrimination that we have to confront," Hall said in an interview with CBN News.

Dean said these high-profile tragedies have become a trigger for the African American community and beyond.

"We just had the murder of Amhaud Arbery several weeks ago," Dean told CBN News. "It's not new to black people. This is a historical tragedy, a historical mindset, a historical poison of racism that has to be dealt with immediately."

It is a responsibility Dean believes lies mostly with the church.

"We can't be afraid number one to even say the word 'racism'," explained Dean. "I think that whites in America who are Christian born again believers, they have to ask themselves how they were raised. Not just by their immediate family but historically, and the position that they have from white privilege."

"And I think at the same time for black America we have to do some soul searching as well in that we can't continue to preach a poor man's gospel of being in need. So, we have to come to the table and just be transparent," Dean added.

Hall agreed and said the church must model hope for a better future before a lost and hurting world. 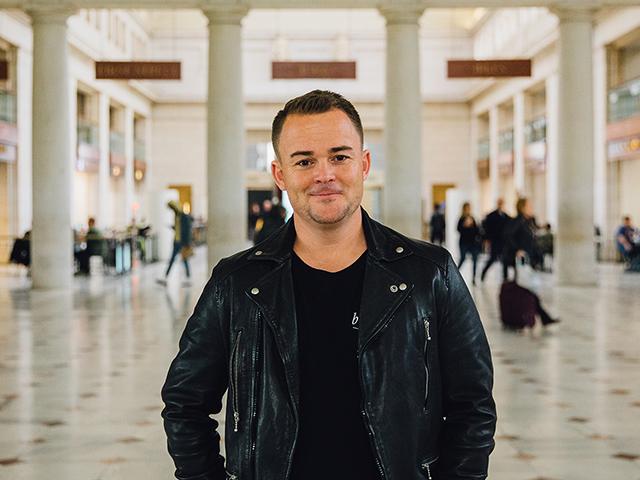