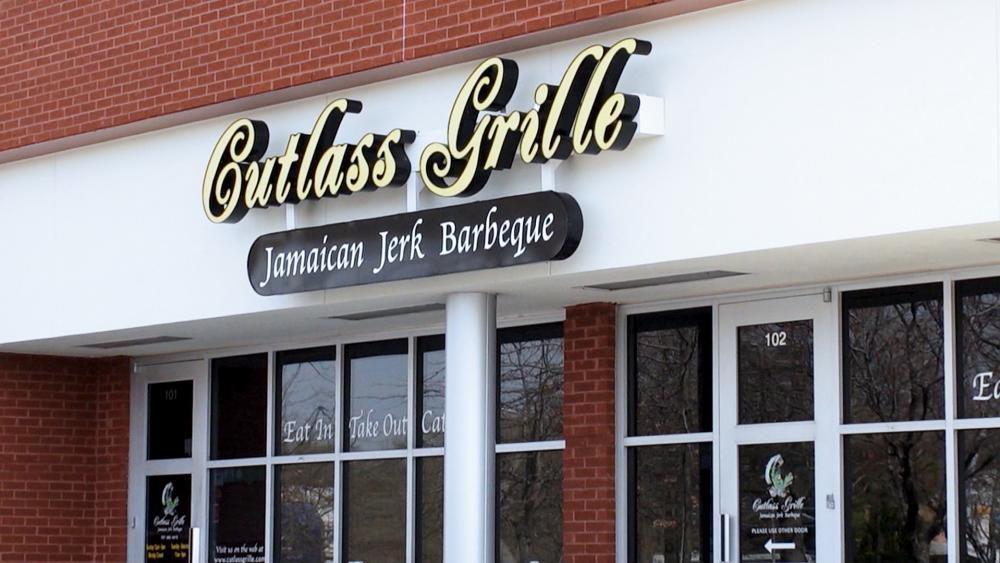 Lawmakers in Washington are wrestling this week with the best ways to help unemployed Americans and struggling businesses hit hard by the pandemic lockdowns.

Most economists believe Congress must provide continued extra aid to keep a lifeline afloat for tens of millions of unemployed people and struggling small companies that may not be able to stay in business.

New legislation on an aid package could give a faltering economy a desperately needed boost, but many are skeptical of the ability of lawmakers to forge a consensus in the midst of election-year politics.

On Monday, Republicans released their $1 trillion stimulus plan. The main sticking point appears to be a federal unemployment benefit that so far, has provided the unemployed with an extra $600 a week on top of state unemployment checks and, in some cases, disincentivized people from working.

In Chesapeake, Virginia, restaurant owner Shawn Dawkins says the generous unemployment has gotten in the way of hiring back former employees.

A few weeks ago, as numbers in his area began to improve, he considered re-opening his Cutlass Grille dining room and reached out to former workers. He wasn't successful.

"Some of them actually made the comment, 'Make sure I'm the last one you reach out to' because they're still collecting unemployment. So that's the challenge in itself," said Dawkins, who says his fellow restaurant owners in the community are struggling with the same issue.

A University of Chicago study found that federal and state unemployment benefits during the pandemic have helped more than two-thirds of out-of-work Americans receive more in jobless payments than their former earnings.

Democrats say they want to continue the federal benefit through January. But Republicans are looking at a cut that would compensate with just 70 percent of earnings.

On CBN's Faith Nation, White House economic advisor Steve Moore explained, "We believe that they should go back to the old unemployment insurance position that paid people a part of their old paycheck but really incentivized people to get back on the payrolls."

Treasury Secretary Steve Mnuchin said on Fox News Sunday, "Workers and Americans understand the concept that you shouldn't be paid more to stay home than to work."

Democrats say the benefits are keeping families and the economy afloat.

Senate Minority Leader Chuck Schumer (D-NY) said Monday, "These benefits are a lifeline to tens of millions who can work, are ready to work, but can't find work."

They worry about expiring grace periods for credit card debt and rent eviction and families that have mounting COVID-related medical bills.

Senate Republicans unveiled their proposed aid package, the Heals Act, on Monday. It calls for reducing federal unemployment benefits to $200 a week along with a host of other benefits. They include: another round of stimulus checks to Americans and a sequel to the paycheck protection program which helped small businesses, including churches, in the spring.

But so far, Democrats and Republicans on Capitol Hill are not signaling that they have the will to come together anytime soon on a new stimulus bill, and their ability to do so is not helped by the looming election.

For now, Dawkins has decided to keep his dining room closed and continue to focus on take-out. It's a reflection not only of his challenge in luring workers back but rising virus numbers in his community. He says his priority is to keep his family and his workers' families safe.

"The hope is that everyone will be patient. We're all in this together and this too shall pass," he said. 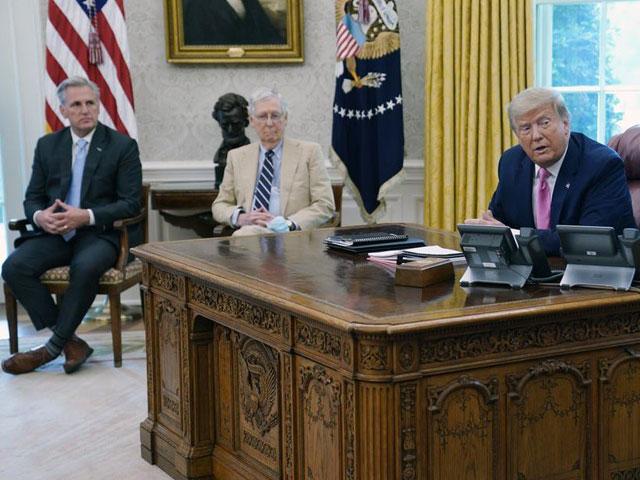 In One Community, Small Businesses Press On Amid Pandemic Shutdowns 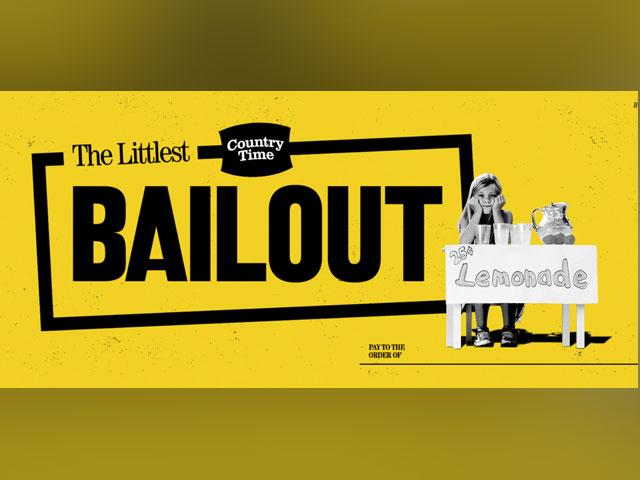