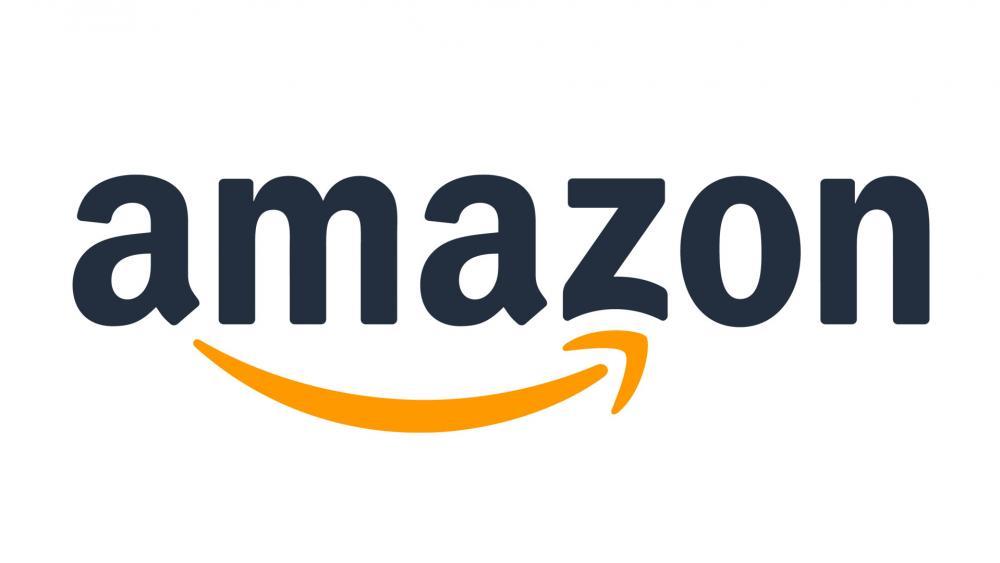 Friends and patrons of the Family Research Council (FRC) won't be able to donate to the organization through the AmazonSmile program.

AmazonSmile is a program that allows customers to choose a nonprofit organization to receive a percentage of any Amazon purchase.

The reason for blocking FRC's participation? The tech giant allows the radical, left-wing Southern Poverty Law Center (SPLC) to decide which nonprofits Amazon customers can give their money to.

Previously, the SPLC falsely labeled the Alliance Defending Freedom (ADF) as a hate group because of its biblical views on issues like sexuality. As CBN News reported, the ADF was banned from Amazon's charity program in 2018.

In an op-ed published Monday in The Washington Times, Kay C. James, the president of The Heritage Foundation, writes, "While Amazon customers can use the AmazonSmile program to donate a portion of each purchase to left-leaning organizations like Planned Parenthood, the Freedom From Religion Foundation, and the Center for American Progress (and to be fair, to many right-leaning organizations, too), Amazon has decided to single out a few well-known conservative organizations like FRC and ADF from receiving part of the tens of millions of dollars the program raises each year from customers."

James also called out the SPLC on its labeling of some conservative groups as "hate groups."

"The SPLC has labeled some of the mainstream conservative organizations it disagrees with as 'hate groups' and publishes their names in a directory alongside real hate groups like the Ku Klux Klan and neo-Nazis. Amazon won't allow any group that's on the SPLC's 'hate list' to participate in AmazonSmile," she wrote.

James also asked Amazon's board of directors why they were still letting the SPLC determine eligibility for AmazonSmile when they were a "discredited organization" after recent scandals.

"The SPLC itself is a completely discredited organization. It bills itself as being on the front lines in the fight against racial inequality and injustice, yet last year its own staffers accused its leadership of years of racial and gender discrimination and of widespread sexual harassment," James noted.

"Whistleblowers said that the organization had a 'systemic culture of racism and sexism within its workplace.' As a result, its cofounder and president were both forced out," she said.

"With all this baggage and the SPLC's known bias against conservatives, one has to wonder why Amazon is using the center to determine which nonprofits are acceptable and which are not. Yet, recently, at the urging of Amazon's board of directors, shareholders defeated a resolution that would have ended the use of the SPLC's defamatory list," she continued.

The Heritage Foundation president also writes the SPLC act of labeling decent people as hateful and on par with neo-Nazis or the Klan is unconscionable.

"It's also unconscionable that Amazon would legitimize the SPLC's list. In doing so, Amazon is telling millions of its customers who share the same traditional Christian or conservative beliefs that they are hateful, too," James explained. "A piece of free advice for Amazon's board of directors: I've served on several corporate boards during my career, and it's just bad business to alienate upwards of half of your customers."