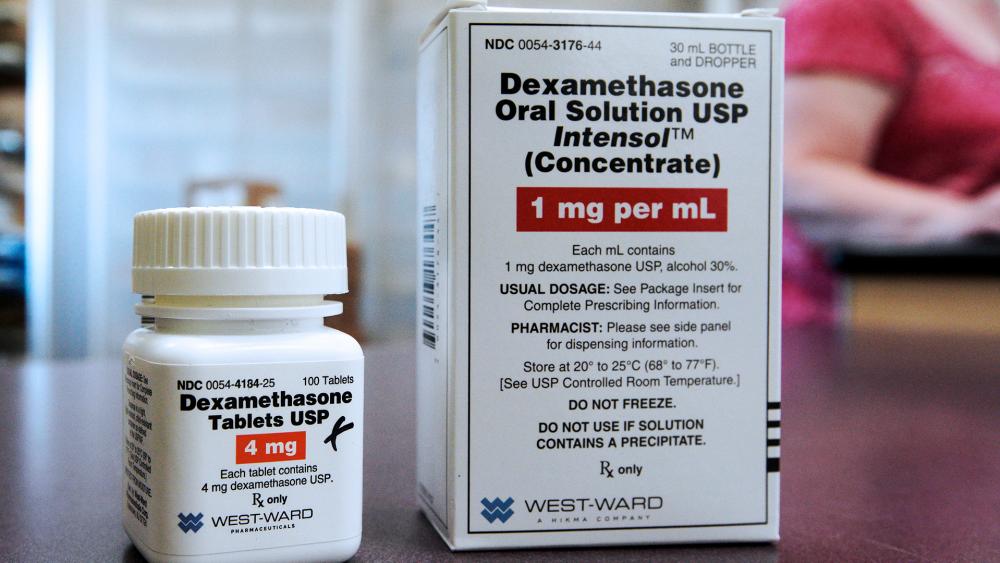 Researchers in England say they have evidence that the drug dexamethasone can improve COVID-19 survival. The cheap, widely available steroid reduced deaths by up to one third in severely ill hospitalized patients. (AP Photo/Nati Harnik)
6164963339001
Common Steroid Shows Promise in Treating Sickest COVID Patients for only $1 a Day

The number of COVID-19 hospitalizations is up in more than a dozen states and a new projection from the University of Washington forecasts as many as 200,000 deaths from the virus in the US by October.

Dr. Anthony Fauci warns it's important for Americans to stay vigilant and continue to follow safety guidelines in order to prevent a major resurgence in cases.

Texas is among the 20 states who are already seeing a rise in cases.

"Certain counties where a majority of the people who are testing positive...are under the age of 30, and this typically results from people going to bar-type settings," said Gov. Greg Abbott.

He insists the state can handle the uptick without shutting down again.

"We really expanded the drive-through and walk-up sites. And now we have pop-up sites at retail locations. And that is thousands and thousands of tests a day," he said.

CBN News Medical Reporter Lorie Johnson says there's a lot of misinformation from the MSM, pointing out that the overall number of cases is down and the number of deaths is "way down." https://t.co/TCuct2AiGq

Meanwhile, a significant number of new outbreaks are being linked to church services. West Virginia's Department of Health and Human Resources announced five church outbreaks in one county.

In Oregon, a rural church is now the epicenter of the state's largest outbreak – 236 people testing positive.

Still, Vice President Mike Pence says panic over the virus is "overblown." In a Wall Street Journal op-ed, published Monday, titled "There Isn't a Coronavirus Second Wave," he praises President Trump's leadership through the pandemic and points to the many states seeing a decline in cases.

Breakthrough in Treatment Options for COVID

There has also been a potential breakthrough when it comes to a treatment for the virus.

Doctors at Oxford University say the drug dexamethasone improves survival rates for one-third of the sickest COVID patients – the ones who were on breathing machines.

"When somebody comes off a ventilator, do they come off the ventilator dead or alive? And we've improved their chances of coming off that ventilator alive," said Martin Landray, a professor of medicine and epidemiology at the university.

Dexamethasone is a common steroid and is widely available worldwide. It's also cheap – able to treat a patient for just a dollar a day. The drug appears to ease the virus's effects on the lungs by reducing inflammation.

While hospitals in the UK are already using the new treatment, doctors in the US are cautious, asking to see the data and the study itself, which has not yet been published. 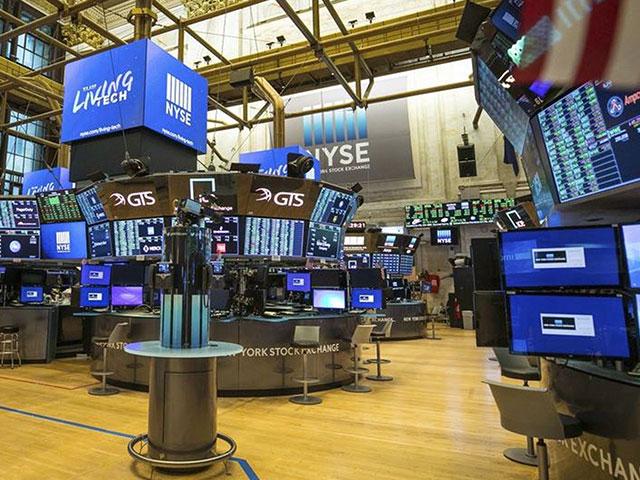 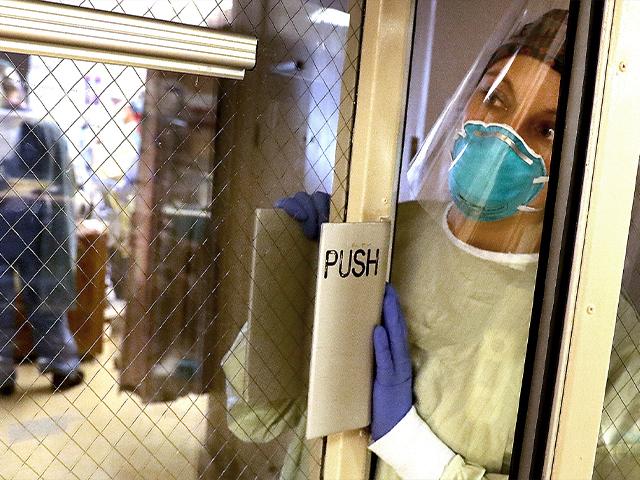 Coronavirus Cases Rising in Hot Spots Like Arizona, but This Graphic Shows the US Has Flattened the Curve
CBN News Email Updates