Tropical Storm Cristobal Forms, Could Slam Into US Gulf Coast as a Hurricane 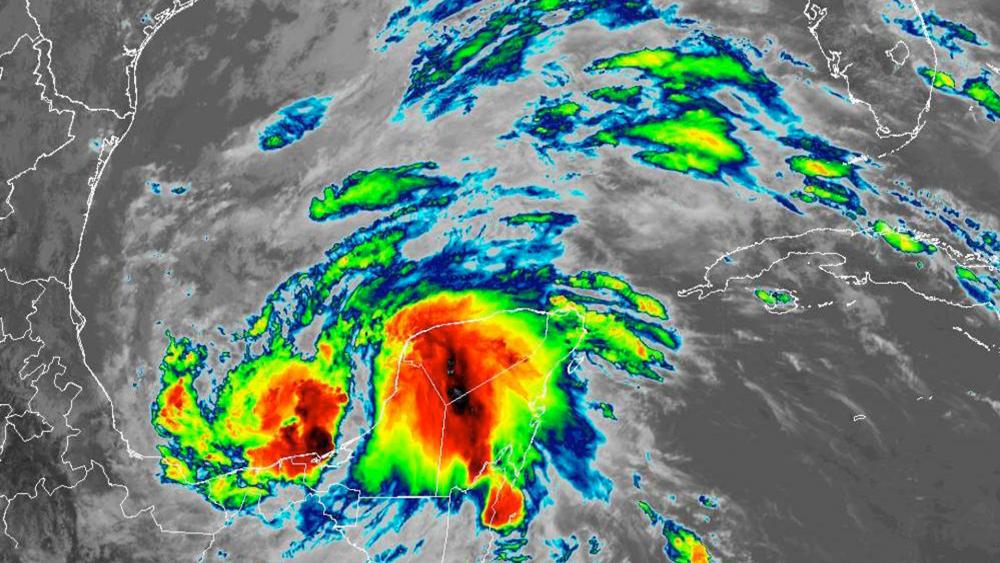 A tropical storm that killed at least 17 people in Central America has now moved into the Gulf of Mexico as a tropical depression and is expected to strengthen as it heads towards the US in the coming days.

What was once called Tropical Storm Amanda unleashed heavy rains, floods, and landslides in El Salvador, Honduras, and parts of Mexico. More than 900 homes were destroyed, leaving at least 7,000 people in shelters. CBN's Operation Blessing in those countries is dispatching teams to assess the immediate needs of the people.

Now that the tropical storm has crossed over into the Gulf, it has reformed and has been renamed under the 2020 Atlantic hurricane list, which is already up to the letter "C" since two storms already formed before the official start of the hurricane season. Arthur and Bertha formed in May, and Bertha even slammed into South Carolina where it dumped some drenching rains.

This new storm is being called Cristobal, and AccuWeather reports, "With the upgrade to tropical storm status, a new record has been set for the Atlantic basin. Cristobal has now become the earliest occurrence of a third named system in the Atlantic basin during any hurricane season in recorded history."

WeatherBELL meteorologist Joe Bastardi says it's possible it could even reach hurricane strength before potentially hitting Texas. He points out, "The European (model) is very bullish on this becoming a hurricane as it journeys north through the Gulf."

AccuWeather reports there are still many variables that could shift the direction and power of this tropical system.

"If it races northward, around the time the high-pressure area is weakening, it may hit the central Gulf Coast, perhaps near Louisiana as early as Sunday afternoon or Sunday night," said AccuWeather Expert Senior Meteorologist Dan Kottlowski. "If it is delayed, high pressure is forecast to rebuild over the central and southeastern U.S. this weekend, which could force the system toward Texas sometime early next week."