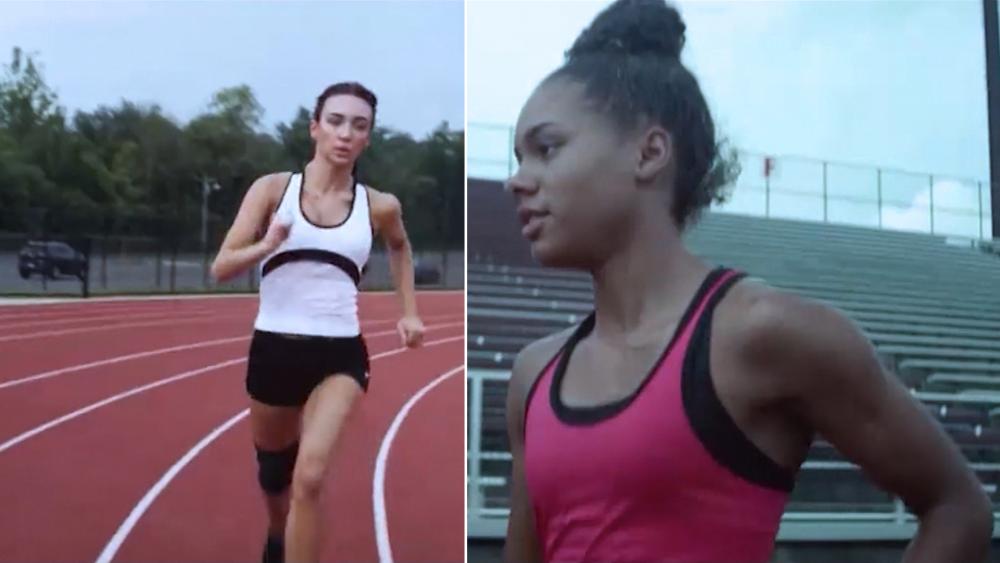 In Connecticut, biologically female athletes have been denied awards, advancement, and recognition because of a state policy that allows anyone who identifies as female to compete in girls' sports. That could all be about to change.

"The U.S. Department of Education's Office for Civil Rights, which is the agency charged with enforcing Title IX, issued a ruling that stated that the Connecticut policy that allows males to compete in the girls' division violates Title IX," said Christiana Holcomb, an attorney with Alliance Defending Freedom.

That ruling is in response to a complaint filed last year by several female track athletes who argued that two transgender female runners have an unfair physical advantage.

"I had spent so much time practicing to be able to get my times to where they're at now and then to know that an athlete who already has advantages was going to be able to blow right past everyone," said Alanna Smith, one of the plaintiffs.

A rising junior, Smith has had to compete against those two transgender athletes each time she reached the state championship.

Attorney's for Alanna and two other female athletes argue this basically forces girls to be reduced to spectators in their own sports, which goes against Title IX, a federal law designed to create equal opportunities for women.

"We have watched two biological males in the state of Connecticut alone take 15 women's state championship titles that used to be held by nine different Connecticut girls...which completely undoes the promise of Title IX for female athletes," Holcomb explained to CBN News.

This dispute is also the subject of a federal lawsuit. Connecticut is one of 18 states, along with Washington D.C., that allow transgender high school athletes to compete without restrictions. 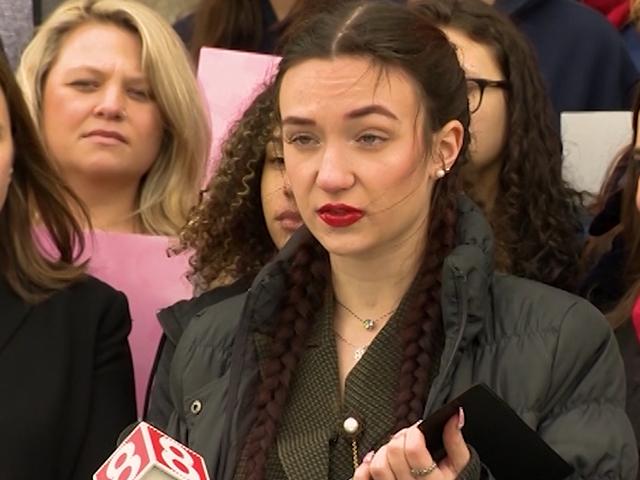