The Evils of Socialism: Dinesh D'Souza Explains What's Wrong With It and Why so Many Americans Embrace It 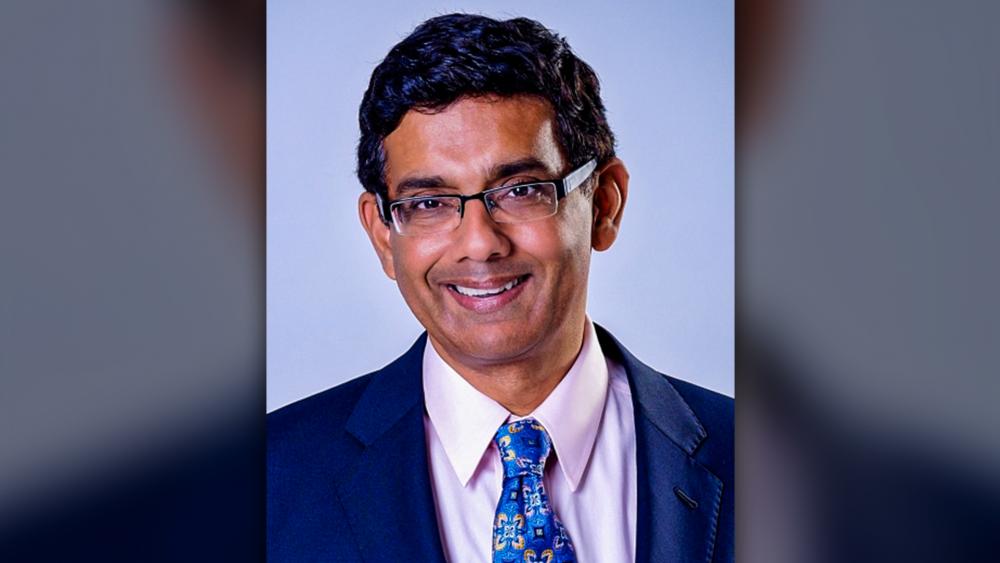 The global march toward socialism appeared to be over with the Soviet Union's collapse and the end of the Cold War.

Now, a wave of socialist ideology has sprung up across the US, seemingly out of nowhere.

A recent Gallup survey shows 43 percent of Americans think socialism would be good for the country. And according to a YouGov poll, 70 percent of Millennials say they'd vote for a socialist president.

How has this ideology gained such a foothold in the US?

Author and filmmaker Dinesh D'Souza says a key aspect of it is what he calls "the socialist temptation." It's the idea that a person should feel entitled to another person's goods because the socialist hammers home the notion that your neighbor has essentially stolen from you.

And, he says, socialists don't just rely on persuasion. If they tried to do that, they wouldn't be able to persuade a majority of Americans to support it.

"Socialism has never been in the mainstream of American politics until now," D'Souza said in an interview on Wednesday's 700 Club. "So how do they do it? Well, it's not just the Deep State. They also use the propaganda of academia, and the propaganda of the media, which includes digital censorship. They put people who are not on their side and get them, as they say, 'de-platformed,' get them thrown off of social media. And finally, Antifa. Look at all these roaming bands of thugs on the street. This is the paramilitary wing of American socialism," he said.

D'Souza writes about all this in a new book, United States of Socialism: Who's Behind It. Why It's Evil. How to Stop It.

To see the entire interview with Dinesh D'Souza from Wednesday's 700 Club, click on the box above.

As Progressives Push Socialism in US, Trump Vows America Will Be 'Unyielding Bastion of Freedom'
CBN News Email Updates