Nothing Is Safe From the Cancel Culture Mob 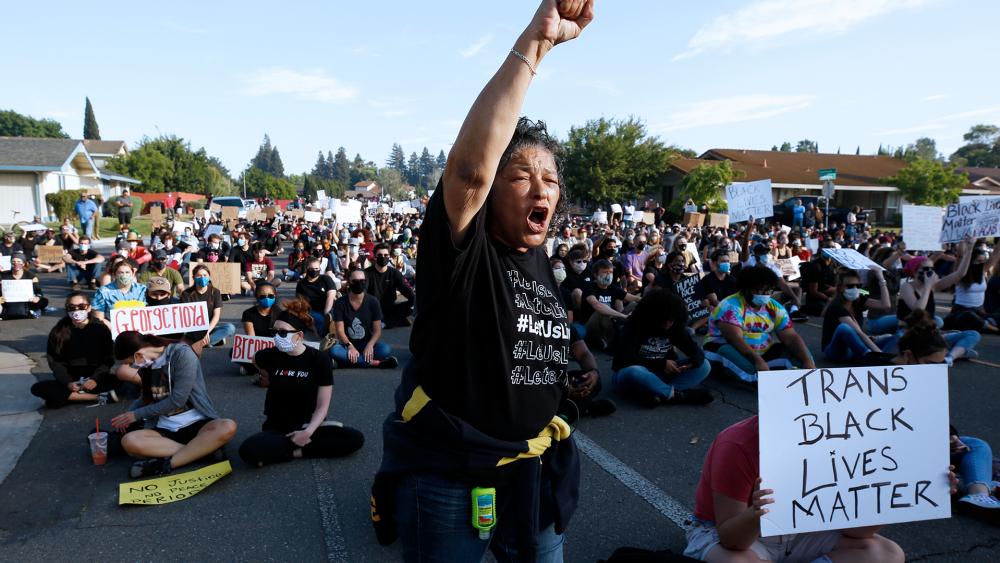 A protester shouts the name "George Floyd!" during a demonstration in Sacramento, Calif. (AP Photo/Rich Pedroncelli)
6164961546001
Nothing Is Safe From the Cancel Culture Mob

Tearing down statues, censoring movies, and banning books: It's all part of the rising "cancel culture movement" sweeping America. And anyone who disagrees with what is deemed "offensive?" They're scared into silence, hounded into submission, or fired.

The censors have come for children's cartoon Paw Patrol, Gone with the Wind, Lego, the Cracker Barrel restaurant chain, and even a ride at Disney World called Splash Mountain, all in the name of trying to erase the culturally insensitive.

It seems nothing is safe from the cancel culture movement. Hollywood stars have even done ads to confess their supposed 'sins' of ignoring racism.

Those stars could also be trying to save their careers. A number of celebrities and corporate heads have already lost their jobs for alleged racism or cultural sensitivity – even the editorial page editor of the liberal New York Times.

Another casualty is the Church of the Highlands in Birmingham, Alabama with 60,000 attendees. They will no longer be able to meet at local high schools after the pastor "liked" social media posts supporting President Trump and was declared "culturally insensitive."

Freedom of speech in America is continuing to lose ground to a kind of socially enforced "group think". Saying the wrong thing or not saying anything could have the thought police deciding you're a bad person.

"The worst crimes are committed by people 'saving the world,'" says David Horowitz, who led the 60's anti-war movement. He says the difference between the Vietnam War protests and the George Floyd protests is that Black Lives Matter has real power to change America, thanks to the backing of the Democratic Party, corporate America, and the media.

READ  Cancel Culture Rages Out of Control: Elmer Fudd, Live PD, LEGO, Gone With the Wind and More Targeted for Being Offensive

Horowitz said, "I find this shocking, that so many people cave into this. All the stupid apologies by people, you know, and then Hollywood funding the looters. Who do you think is most hurt by these riots? Poor black people. Who's going to be hurt the most by defunding the police and tying their hands? Poor black people."

Even some on the Left are now alarmed by the censorship and firings.

University of Pennsylvania Professor Jonathan Zimmerman, a staunch opponent of President Trump, wrote in the Chicago Tribune that what he calls "rituals of public humiliation" are not accomplishing anything.

When asked if America was headed into dangerous territory, Zimmerman replied, "We're not headed towards it. We're in it. Like, like this is not a journey. We've arrived, man."

Before coming to Christ, political activist Tiana Elisara marched with the Left against President Trump. "All my life I was taught that, you know, there was someone holding me down. The system is against me," Elisara said.

Now she hosts the "Left the Left Show" on social media. She says she understands the hearts of the protestors and those who are doing the censoring.

"My heart is heavy because I know they have good intentions," Elisara said. "But I also see that they are being grossly manipulated to fit someone's political agenda."

America was founded on the principle of pluralism, the idea that different views are welcome. That America doesn't seem to exist anymore. 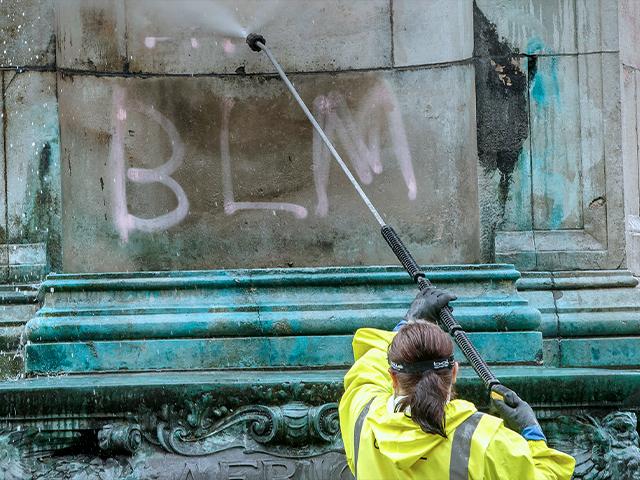 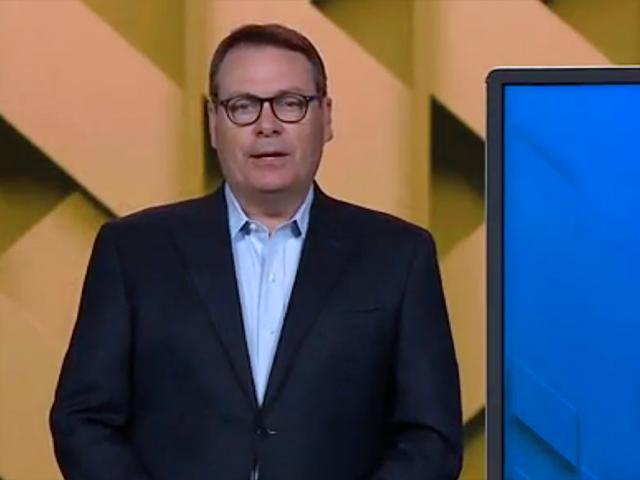