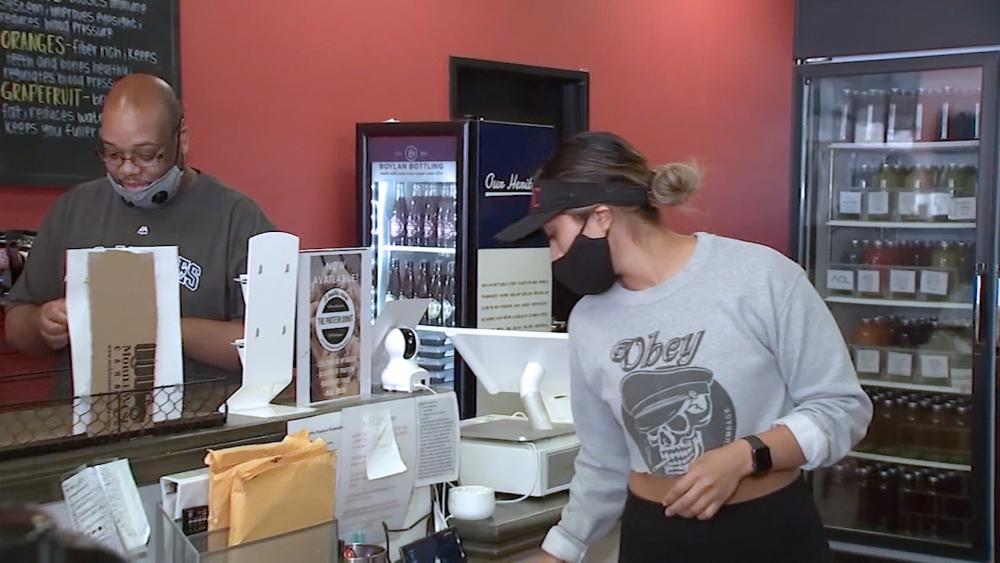 Economists predicted May would be the worst month for unemployment since the Great Depression. Instead, 2.5 million Americans got their jobs back.

"Overall, the Paycheck Protection Program has been, in my opinion, an extraordinary success...I think history will look back at it as an example of what government can do in a time of crisis to be helpful to our country and if there's any dispute about that then I want everyone to ask themselves what would our economy look like today had there not been a Paycheck Protection Program," said Sen. Marco Rubio, Chairman of the Senate Small Business Committee, during a recent hearing.

Still, the rushed implementation of the Paycheck Protection Program led to a flood of complaints from desperate small business owners, unable to get the money.

In early June, Congress pushed through new legislation to address some of the top complaints.

The biggest changes: more time for recipients to spend the funds while remaining eligible for loan forgiveness and more flexibility in using the money.

"The looser restrictions are great in a lot of ways. Now, instead of having to spend 75 percent on labor, we only have to spend 60 percent, which gives us the extra 40 for overhead to keep the business alive; pay our rent, our mortgage, our utilities, the things that don't go away," small business owner Scott Gilbert told CBN News.

For others like Gilbert, who followed the original rules, it's too little too late.

"Because it took so long, I am now in week six of the original eight-week term where they were, you know you meter out the money over eight weeks, I was doing all that so I have already expended all 60 percent, there's no more money for labor. The sad reality of that is that all of our full-time employees have all had to be laid off. We've had to lay off every single full-time employee to have the remainder 40 to keep the business alive," Gilbert explained.

Another consequence of the initial legislation: laid-off employees found themselves making so much money from unemployment benefits that they've refused, or been slow, to return to work as their states re-open.

"I have, you know, 16-year-old high school girls that work on the floor or they work in the cafe, they make $100 a week, it's a high school level job, a few hours a weekend. They're now getting $700 a week from unemployment," Gilbert said.

Mike Owen and a partner own several Great Clips franchise locations. It took more than a month to receive their in initial government funding. During that time they paid more than $400,000 in payroll out of pocket.

"What we understood when the governor put out the order that we were going to be closed was that the government was going to provide this PPP funding and that the idea was to keep your employees employed and on the payroll, so we continued to pay them from the 24th of March on," Owen told CBN News.

His employees stayed off unemployment and are now willing to come back, but that initial $400,000 is not eligible for reimbursement.

"A break-even year is not really what we're looking for right now. We're looking to have the ability to continue on into next year and recover from that point," Owen said.

Now, business owners face applying for the loan forgiveness, a process made much more complicated by the new law.

"This is an 11-page document that is the instructions for asking for forgiveness on the PPP...Just the interpretation of what's allowed and the time-frames and what monies can be spent for what, we actually did go through with an attorney and our accountant to try to make sure we're staying within those guidelines," Owen said.

At a recent Senate hearing, Treasury Secretary Steven Mnuchin told lawmakers that more help for small businesses would likely be needed, but it's important to take a measured approach.

"We don't want to rush into that because we want to be both careful at this point in seeing how the money is in the economy, a lot of the money is still not in it. And two I think we need to be much more targeted at this point. So I think at the point when we were in an emergency, we had to put a lot of money into the economy and we knew that it would not be perfection, but I think whatever we do going forward needs to be much more targeted particularly to the industries and small businesses that are having the most difficulty in re-opening as a result of COVID-19," Mnuchin said.

Republicans say it's most important for states to continue to re-open so that Americans can get back to work, stimulating greater economic recovery. Small business owners are hopeful that if their doors are open, the people will come, and slowly things can return to business as usual.