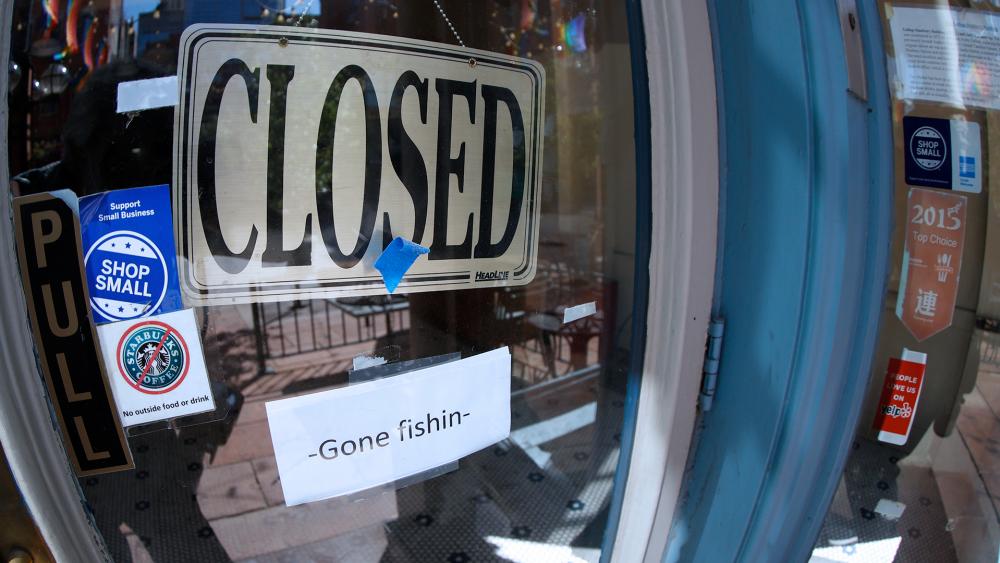 A closed sign hangs in the door of The Market, a long-time restaurant and food store located in Larimer Square, that has closed because of the coronavirus, June 18, 2020, in Denver. (AP Photo/David Zalubowski)
6168015036001

With the number of new cases of COVID-19 still high, almost 39,000 reported Sunday, at least a dozen cities and states have decided to roll back their re-openings.

Florida has banned bars from serving customers, and Broward County and Miami-Dade have closed beaches ahead of Independence Day festivities.

One bar owner, Mitch Farber said, "We burned through 90 percent of our savings during the first shut down, keeping this place alive. At what point will this end?"

Masks are now mandatory in Pensacola.

"You're seeing it in those groups who are less at risk, but you're seeing them test positive at much higher rates," DeSantis said.

California, in a reversal, is shutting down bars in Los Angeles and several other counties, just one week after LA bars had reopened from the lockdown.

Dr. Clifford Wang, with the Santa Clara Valley Medical Center, said, "We're seeing more younger patients who are getting admitted to the hospital. People are not wearing masks as much as they were before."

In Texas, which is seeing more than 5,000 new cases a day, Vice President Mike Pence wore a mask part of the time at Robert Jeffress's 14,000-member First Baptist Church of Dallas.

And at an event with Texas Gov. Greg Abbott, Pence encouraged a crowd of over 2,000 to do the same.

"Wearing a mask is just a good idea. And it will, we know from experience, will slow the spread of the coronavirus," Pence said.

Many of the new cases in Texas are reported to be people who attended protests against the death of George Floyd.

Cases have also gone up in Nevada, less than a month after Las Vegas casinos opened.

Appearing on Meet the Press, Health and Human Services Secretary Alex Azar said the death rate and hospitalization rates were the lowest in two months, but also called this "a very serious situation," and said Americans had to take action to slow the spread of the disease.

"The window is closing. We have to act and people as individuals have to act responsibly. We need to social distance, we need to wear our face coverings," Azar said. 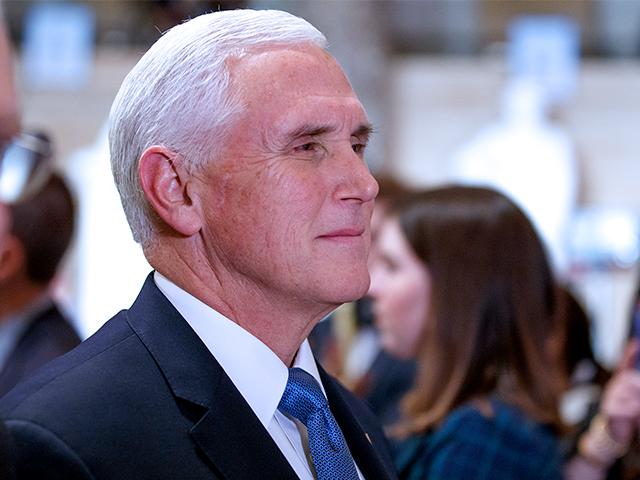