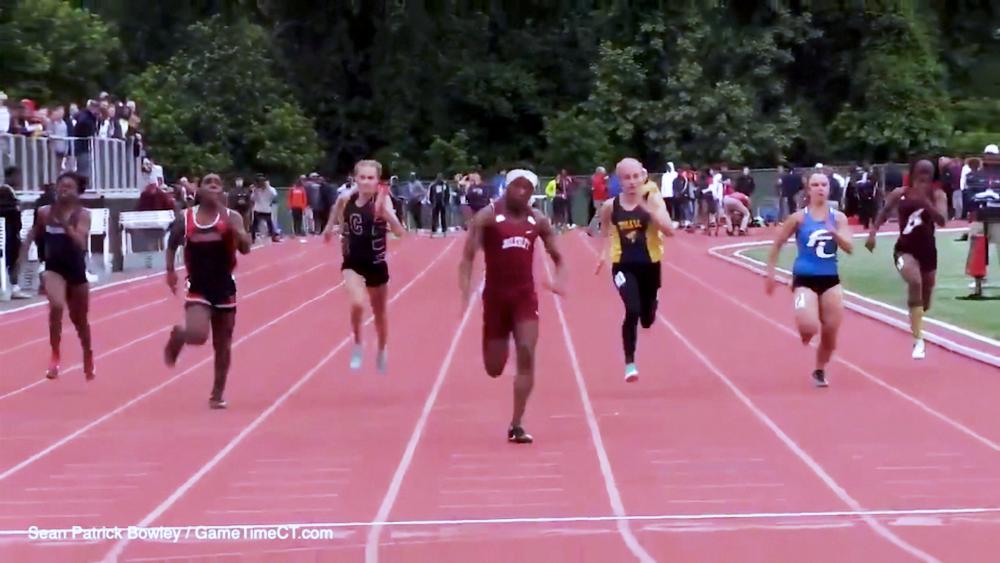 NEW HAVEN, CT – Recently, the Trump administration threatened to withhold federal funding from Connecticut over a policy that allows transgender athletes to compete in girls' sports.

That result is encouraging for female athletes who are fighting for equal competition in federal court.

"The first time I competed against a transgender athlete was in my freshman year at the state open meet and it was really just confusing," high school track athlete Chelsea Mitchell told CBN News.

That confusion grew into frustration as Mitchell went on to compete against biological males her entire high school track career. Now a graduating senior, she has come up short in four state championship events.

"There's been a lot of feelings whenever I race against these biological males that I, no matter how hard I try, I'm not going to win. We line up knowing we're going to lose," Mitchell said.

After years facing this reality, Mitchell and two other athletes are fighting back.

"I'm hoping for my sport to be fair again because it's something that we all love to do, but when it's not fair it's not fun because you know that all your hard work is not paying off," said Alanna Smith, one of the other plaintiffs in the case.

Represented by Alliance Defending Freedom, they filed a complaint with the Education Department's Office for Civil Rights. They received a decision in their favor, ruling that allowing transgender females to compete in girls' sports is illegal.

Girls Being Forced to Become "Spectators" in Their Own Sports

The three also filed a federal lawsuit challenging their state's policy. Their attorney argues that forcing girls to become spectators in their own sports completely goes against Title IX, the 1972 federal law creating equal opportunities for women.

The Justice Department recently joined the discussion, filing a statement of interest in the case underscoring that Title IX protects on the basis of "biological sex."

"We all know, both from science and common sense, that males are generally bigger, faster, and stronger than comparably fit and trained female athletes," Holcomb said.

Lawyers for the two transgender athletes at the center of this case argue since both of their clients are undergoing hormone treatments, it puts them on a level playing field with those they compete against.

"No amount of cross-sex hormones or hormone blockers or things of that nature can really undo the physiological advantages that biological males have, whether that's with their larger heart and lung capacity or denser bones or stronger muscles," Holcomb explained.

Connecticut, 17 other states, and the District of Columbia allow transgender high school athletes to compete without restrictions.

The law is set to go into effect on July 1 and ADF attorneys are working to get the lawsuit dismissed.

Now, LGBT advocacy groups and over 400 student-athletes have submitted letters to the NCAA asking them to move the national basketball tournament and other college competitions from the state next year.

Meanwhile, back in Connecticut, just before COVID brought an early end to the spring track season, Mitchell won the state championship in the 55-meter dash, defeating a transgender competitor.

"To kind of be in the same race as the athlete who has beaten me so many times and took those titles away from me, to be able to finally win was just an amazing feeling," Mitchell said.

Her attorney stresses this does not make up for the unfairness faced by Mitchell and other female athletes over the last four years.

"It also...doesn't undo the fact that even though Chelsea might have won, there are a number of other female athletes that placed beneath the biological male in those placements and they were bumped down to positions they didn't deserve," Holcomb said.

When these three athletes and their families decided to come forward and fight they expected push back. Mitchell's mother says they've actually seen the opposite.

"Other parents have been just very supportive and grateful. Often they will come up to us at meets and thank us for having spoken out. A lot of people are worried to speak out, they're worried about backlash or that they will be judged for taking a stand and we haven't had that," Christy Mitchell told CBN News.

The federal lawsuit remains in the early stages but ADF is hopeful. They're asking for transgender athletes to be banned from competing in girls sports in Connecticut and requesting all records set by them be erased. 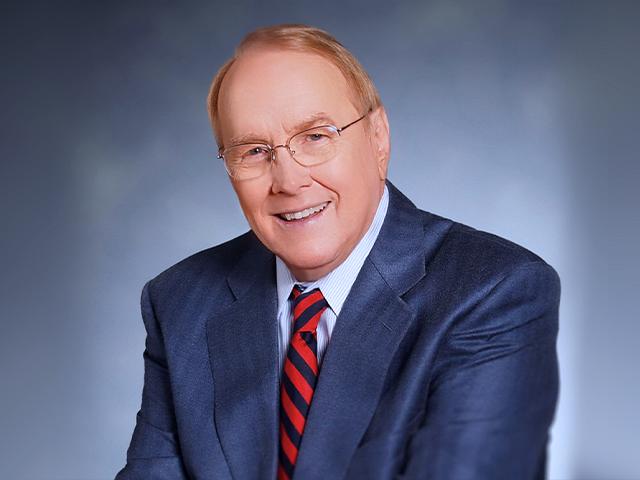