What Americans Need to Remember This Flag Day 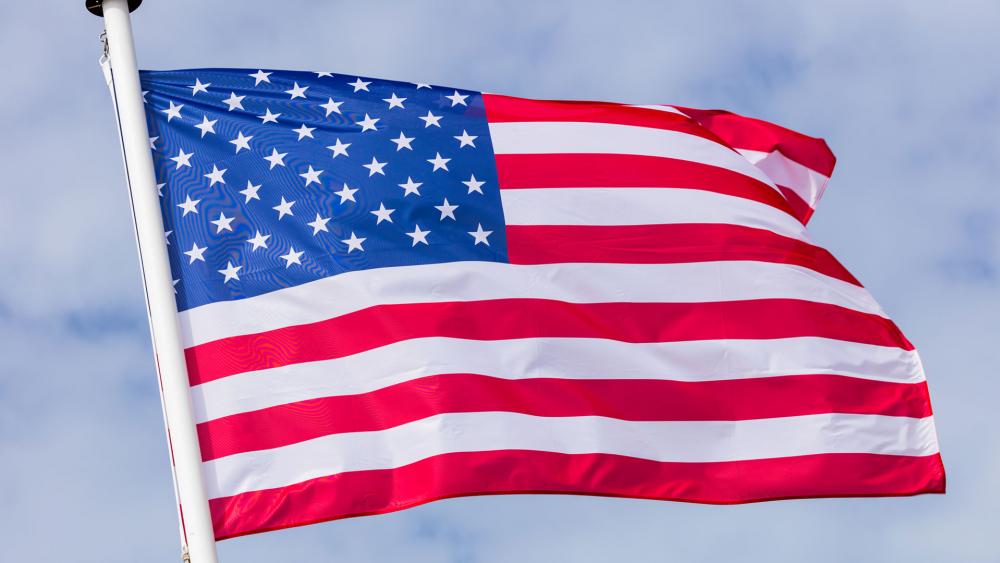 On this Flag Day, Americans would do well to remember what our Founding Fathers fought for.

Flag Day is a tribute to the day that the Second Continental Congress met to create  The Continental Army. Prior to this day, the colonists weren't fighting under a single flag. So in the midst of the American Revolution, they met to create the first American flag in hopes of unifying the people in their fight for independence from Great Britain.

When Thomas Jefferson and the Continental Congress penned the Declaration of Independence in 1776, they wrote that our rights are "unalienable," meaning they can neither be taken nor given away. It was God who introduced the idea of equal rights and justice. When we open the pages of Genesis, we find that God created man in his image.

This concept alone impacts human rights. If we live by this truth, we see others as worthy of love and respect. We do not have rights because we deserve them or have earned them. We have these rights because God said that we are made in His likeness.
As Thomas Jefferson wrote, "We hold these truths to be self-evident, that all men are created equal, that they are endowed by their Creator with certain unalienable rights, that among these are life, liberty and the pursuit of happiness."

Without the belief that natural rights are given to us by God, the Constitution wouldn't exist, nor could it be upheld. The first amendment speaks directly to our individual rights to express ourselves in speech and in faith. This is why our Constitution does not specify rights to one group and not another but to all.  For example, the 15th amendment addresses the right to vote, saying it "shall not be denied or abridged by the United States or by any State on account of race, color, or previous condition of servitude." These rights are not man's ideas -- they are repeated throughout Scripture.

As our country begins to move away from our founding Judeo-Christian ideas, we see that more people in our nation look favorably on the idea of more government involvement. Instead of turning to God or the church, they want the government to solve their problems.

The danger of the push towards government reliance is evidenced by countries like China.  In 2018, China placed more restrictions on religious freedom. Online retailers were barred from selling copies of the Bible. Muslim communities are not allowed to wear a traditional religious dress and the Chinese government even reserves the right to deny baby names that may hold religious meaning. The Chinese Communist Party is not accountable to voters and denies the public any meaningful influence or participation in political affairs. All internet use is censored by the government and all forms of media are highly restricted. As the government gains power, the people lose power.

The answer to America's needs is not a bigger government. The answer is to embrace what our Founding Fathers hoped for this nation. They knew that our rights came from God, that we are all equal in his eyes and that biblical ideas are what made this country unique.
So today, as you look up at "Old Glory" waving, remember what she stands for and that she is worth fighting for -- and pray for America.

Lindsey Jensen is a Pediatric Speech Therapist, realtor, and occasional author with a passion for America, our military, and conservative values. She is a Brand Ambassador for Turning Point USA and on the Board of Directors for the Boots for Warriors Foundation.

My Faith Votes is a nonpartisan movement that motivates, equips, and activates Christians in America to vote in every election, transforming our communities and influencing our nation with biblical truth. By partnering with national faith leaders, My Faith Votes provides resources to help Christians Pray, Think, and Act to create an America where God is honored in the public square. Learn more at www.myfaithvotes.org. 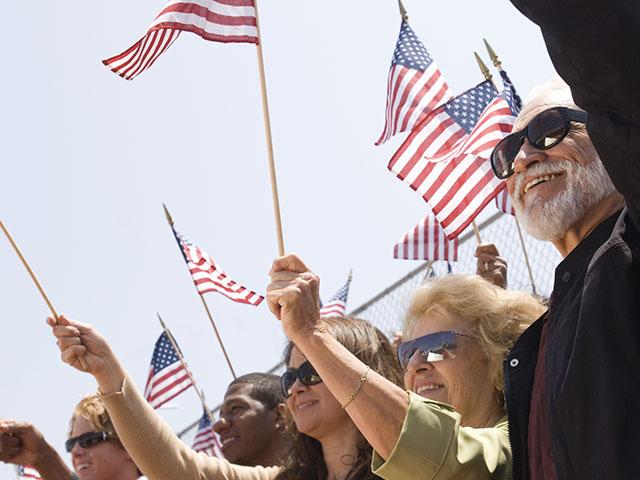