America Shutting Down to Stop Coronavirus - How Long Could It Last? 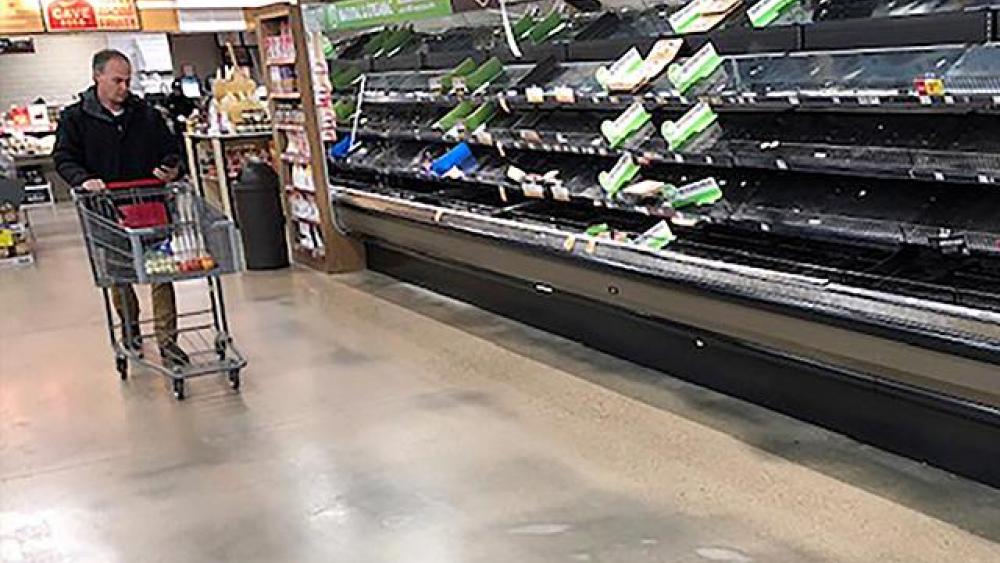 America has begun shutting down in a nationwide effort to minimize the spread of coronavirus as much as possible.

The coronavirus is halting life as we've known it: businesses and schools closing, churches worshipping online, and curfews enacted in some cities.

This comes as known cases in the US rose to more than 3,700 across 49 states, Washington, DC and Puerto Rico. More than 60 have died from the disease in the US.

Beginning today, at least five states have or will announce plans to close restaurants and bars. And more than half the nation's states have closed their public schools, affecting millions of children and families.

The Centers for Disease Control and Prevention now recommends no gatherings of more than 50 people for the next 8 weeks. The hope, according to Dr. Anthony Fauci of the National Institutes of Health, is what epidemiologists call,  flattening the curve – minimizing the peak of the outbreak so that the nation's medical system is not overwhelmed. Fauci thinks the precautions now being implemented can do help do that.

"I don't think its going to be that worse because what we're doing is going to have an effect," Fauci said.

It was a weekend of panic buying and empty store shelves across the country, as President Trump asked Americans to stop hoarding groceries and other supplies.

"You don't have to buy so much. Take it easy. Just relax," Trump said.

Hospitals and Labs Prepare for Surge

But hospitals, which have a limited number of beds, were preparing for a possible surge in patients, putting up tents to handle extra cases.

Across the globe, nations are shutting their borders to travelers and enforcing quarantines, trying to control the spread of the virus.

The president declared Sunday a National Day of Prayer to lift up first responders, the elderly and others vulnerable to the coronavirus. Churches across the country took part even as they canceled traditional Sunday gatherings, moving their services online.

How Long Could the Shutdown Last?

Fauci says it could be up to "eight weeks or more" of shutdowns and working from home as COVID-19 cases spread through the US.

"Things will get worse before they get better – what we are trying to do is make sure they don't get to the worst-case scenario," Fauci said.

The first COVID-19 vaccine trial starts today in Seattle. But it's just phase-one and it could take up to 18-months to approve any vaccine. 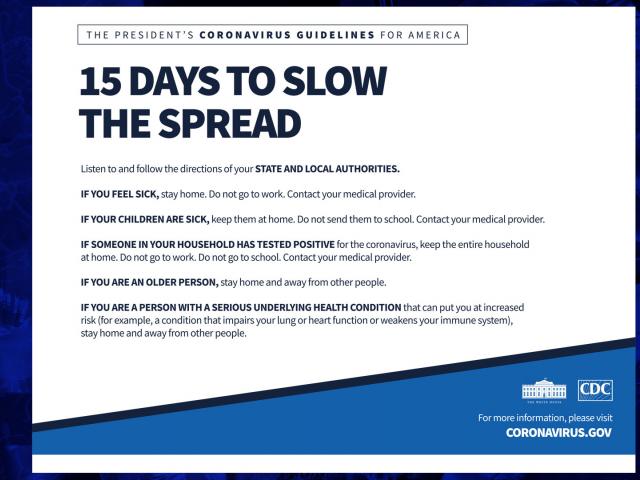 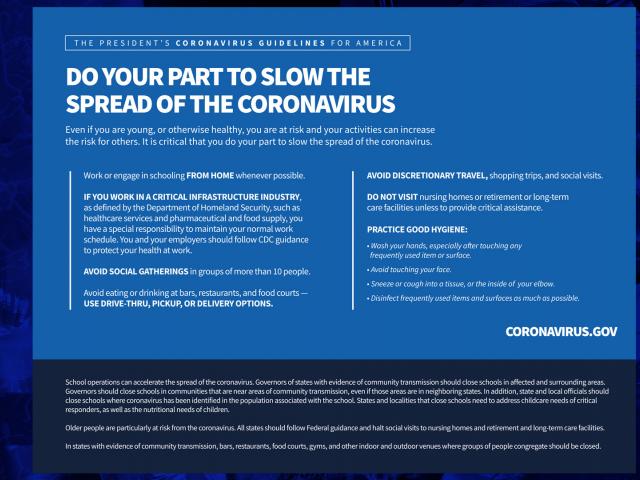 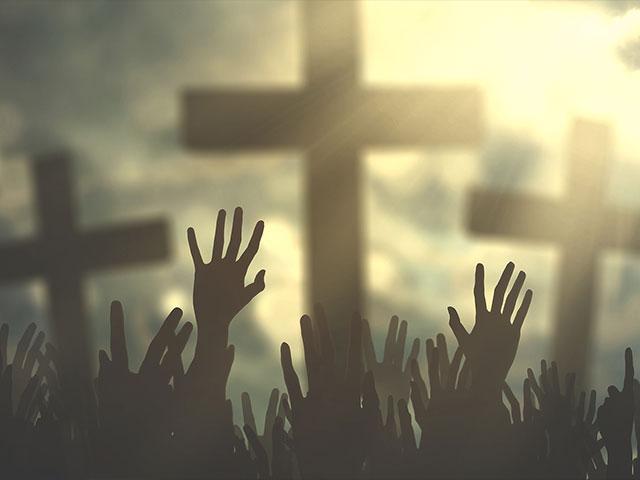