As Blue States Push to Abolish Electoral College, Critics Warn: 'You Would Have Violence' 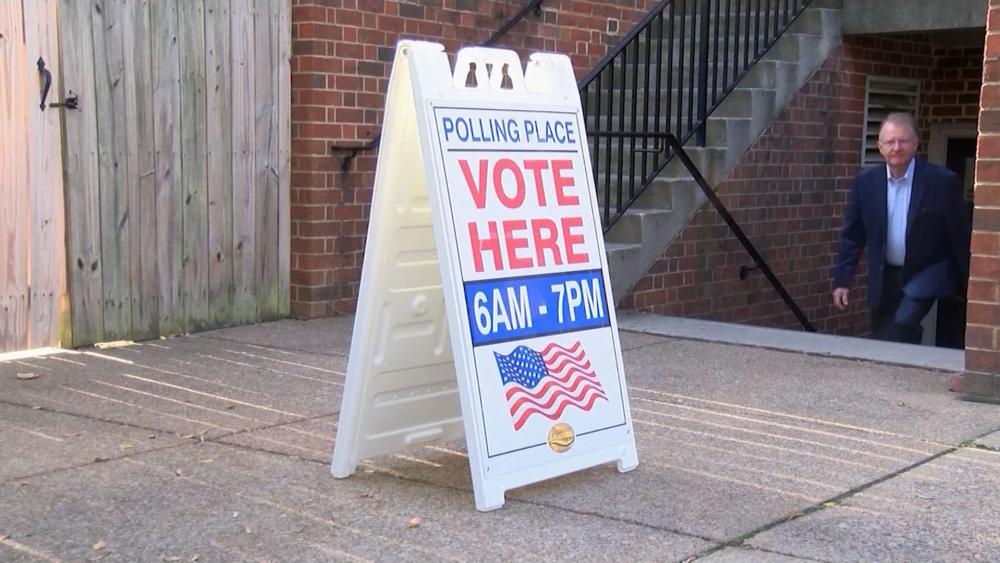 WASHINGTON – A number of states want to abolish the electoral college in favor of the popular vote. Supporters say it will bring fairness to national elections, while critics warn it could lead to violence.

Last month, Virginia became the latest state to attempt to jump on the popular vote bandwagon that's sweeping through blue states. Getting rid of the electoral college would require a constitutional amendment. In order to get around that states like Virginia are considering the Popular Vote Interstate Compact, an agreement where participating states give their electoral votes to the winner of the national popular vote, even if it doesn't match their state's popular vote.

15 states and the District of Columbia, representing 196 electoral votes, have already passed the measure. They're all blue states that voted for Hillary Clinton in the last presidential election.

In 2016, President Trump lost the popular vote by two percent but won the electoral vote. Just days after his surprise victory, prominent liberals started sounding the alarm to change the rules.

"This has happened twice now since 2000 – Al Gore and now Hillary. And it seems to be happening to one party," popular liberal host Bill Maher said on an episode of his show, Real Time with Bill Maher, to his guest, former Attorney General Eric Holder.

"Only us, only Democrats," Holder responded.

"Right, which is, of course, the way they would want it. You kind of can't blame them for that, but how do we fix that?" Maher asked Holder.

"There's a simple solution to it we have to just abolish the electoral college," Holder responded to applause from the studio audience.

What is the Electoral College?

However, our founding fathers chose the electoral college as the constitutional system of selecting a president. It was a compromise between having Congress and citizens chose the Commander-in-Chief.

"The founders came up with a brilliant way of saying every state needs to have a voice and the people need a voice as well and that's the electoral college," WallBuilders founder David Barton told CBN News.

Let's face it, it can be a bit confusing. In fact, the National Archives begins its explanation of the system this way: "The electoral college is a process, not a place."

That process consists of 538 electors chosen by states. Each state has the same number of electors as its members of Congress. To win the White House, a presidential candidate must get at least 270 electoral votes.

Supporters say the system protects state interests by forcing candidates to cater to the diversity of the nation.

"Because a blue voter in California may have different interests from blue voters in Vermont," explains Jarrett Stepman with The Heritage Foundation.

In fact, under a popular vote system, many experts predict rural America would be left out altogether.

"If you just went to a popular vote – there are 35,000 cities in the United States. 20 cities have the majority of the vote in America. You could win a presidential campaign by just spending your time in 20 cities – who cares about the other 34,980 cities – we're just gonna ignore them," says Barton.

For Whom Will You Vote?

And then there's the possibility of states being forced to support a candidate their people didn't want.

For instance, if the proposed popular vote system had been in place for the 2016 election, all of Tennessee's 11 electoral votes would have gone to Clinton, even though 61 percent of Tennesseans voted for Trump. Conversely, if Trump had won the popular vote, a state like California that voted 62 percent for Clinton would have to give its 55 coveted electoral votes to Trump and that could spell trouble.

"You'd have insurrection all over the United States. I think you would have likely riots in the streets, you would have violence as a result," predicts Barton.

Get Rid of It!

Only five times in history has a presidential candidate lost the popular vote and won the White House (Presidents John Quincy Adams, Rutherford Hayes, Benjamin Harrison, George W. Bush, and Donald Trump). Still, over the past 200 years, more than 700 proposals have been introduced in Congress to either eliminate or change the electoral college. None of them have succeeded. Then, as now, many political scientists think it's shortsighted.

"It's not looking into the future – it's looking at right here and now and that's a reckless thing," says Stepman.

Reading the tea leaves of their base, top Democrats Bernie Sanders, Elizabeth Warren, and Pete Buttigieg all agree its time to get rid of the electoral college. Liberal darling Congresswoman Alexandria Ocasio-Cortez calls it "a scam."

However, amending the Constitution is a difficult and slow process. Instead of changing the rules, Stepman suggests candidates consider changing their political strategy.

"I mean, there were a lot of states the flipped from one party to another that people thought were safe states partly because of a specific candidate. You would think the answer is to try to flip those states back - try to win back those voters instead of changing the rules of the game," he says.

Depending on who wins the White House in 2020, calls to end the electoral college will likely either die down or escalate. 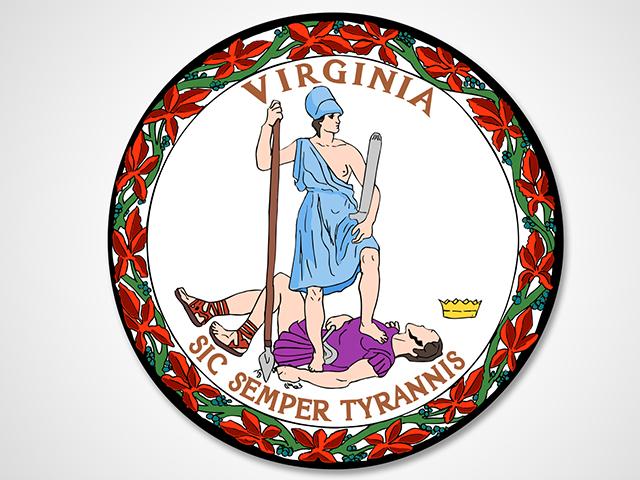