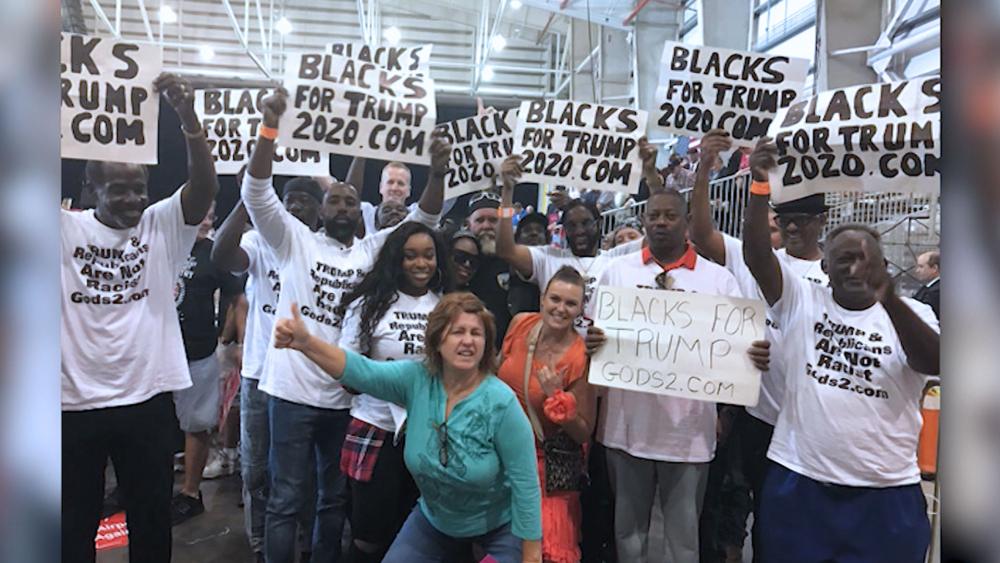 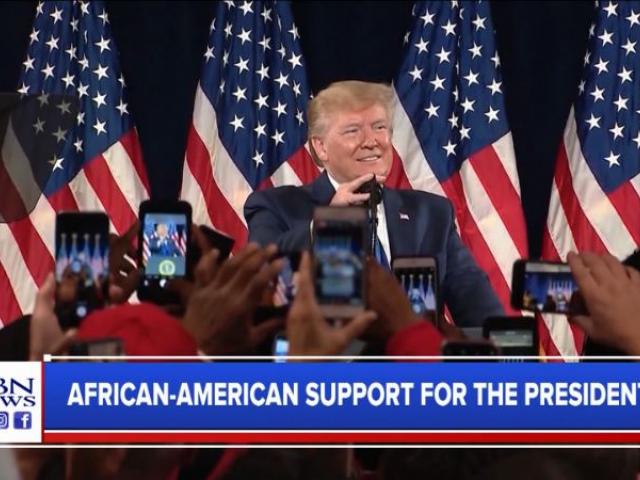 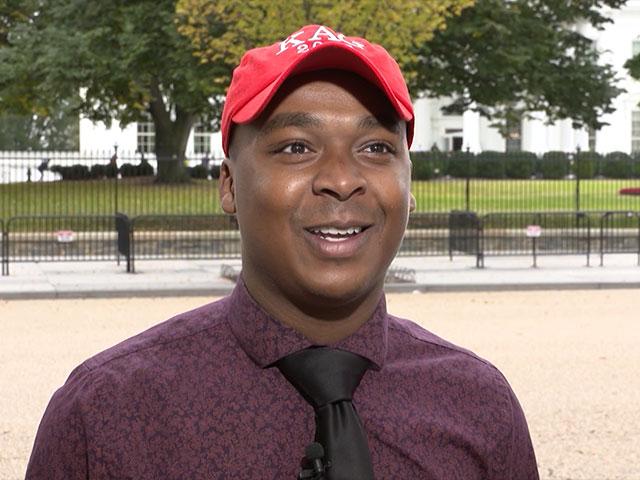 African Americans for Trump: 'I Believe President Trump Is Going to Win 2020 by a Landslide'
CBN News Email Updates