'God Can do Anything': Millions Combating Coronavirus With Weapons of Prayer and Scripture 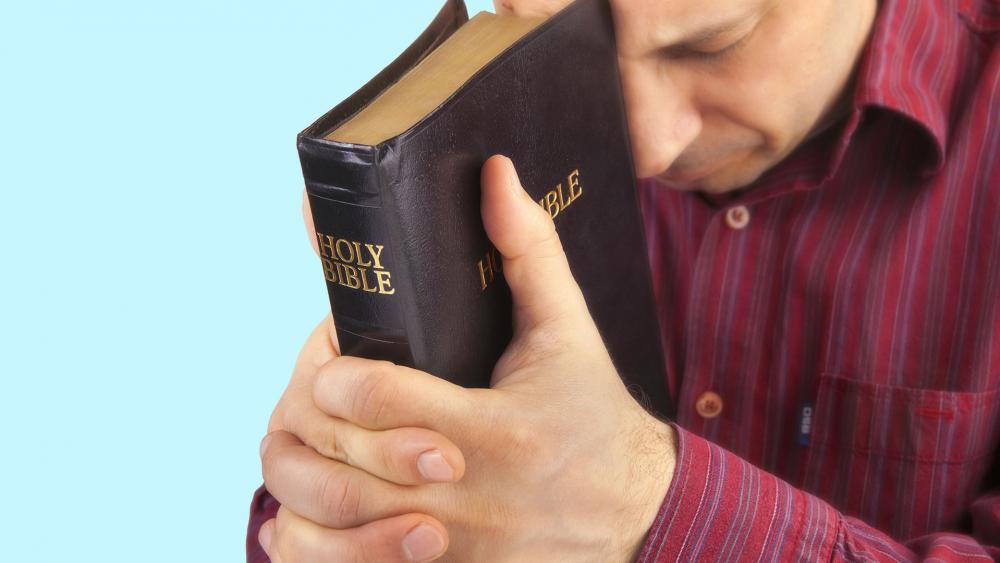 6144730528001
'God Can do Anything': Millions Combating Coronavirus With Weapons of Prayer and Scripture

As the coronavirus continues its spread, many people are seeking divine intervention for hope and wisdom. That's why Christians across denominational lines are using the power of prayer as a weapon in the fight.

Tuesday night at Times Square Church in New York, now the epicenter for the virus, Christians from more than 200 countries connected online to pray.

The pandemic, which has killed more than 18,000 worldwide has many looking to God for answers.

During an interview on CBN's Prayer Link program, Engle explained that the crisis calls for a desperate spiritual response.

"We needed to call a three day fast like Esther," he said.  "Humble ourselves and then on the third day, clothed with royal robes, come before the throne and declare that this coronavirus will be shortened for the sake of the gospel going forward and exploding in the earth."

Engle said thousands around the world took part in the fast, believing that God would step in.

Since the virus began to spread across America, thousands, including pop icon Justin Bieber, have gone onto Instagram, where Bethel worship leader Sean Feucht has been leading daily prayer.

"We've had upwards of tens of thousands of people joining on the live stream and they're not always pretty," explained Feucht.  "They're kind of blurry, it's kind of moving around. There's something so raw and real about it."

Feucht added that many people are scared and need hope.

"On one of the live streams the other day, we were talking a girl away from committing suicide right there on the live stream," said Feucht.  "It happened before our eyes and so it's incredible the use of this technology to still be a voice of truth in the midst of this crisis."

He said the response to his recent Facebook COVID-19 prayer meeting was overwhelming.

"We ended up having over a quarter of a million people join us on that prayer meeting," said Brown. "Some of the leaders that joined were Dr. Bernice King, the daughter of Martin Luther King, Jr., and some of the pastors and leaders, Samuel Rodriguez.'

Brown added, "Prayer is what we turn to right now because even when we can't do something, God can do anything."

Bobby Gruenewald, the founder of the popular You Version Bible app, says the search for truth and answers is also on the rise.

"On searches, we've seen triple-digit increases like 300% growth in the number of people searching for things around fear and anxiety which is really encouraging," Gruenewald told CBN News.

"Obviously recognize that people are facing these things but the fact that they're turning to God's word in this time for answers is what's really encouraging to us," continued Gruenewald.

"I believe the Lord has said, 'I want you to take a stand but pray that the virus actually has the effect that men and women repent and return to God will all their heart.'"