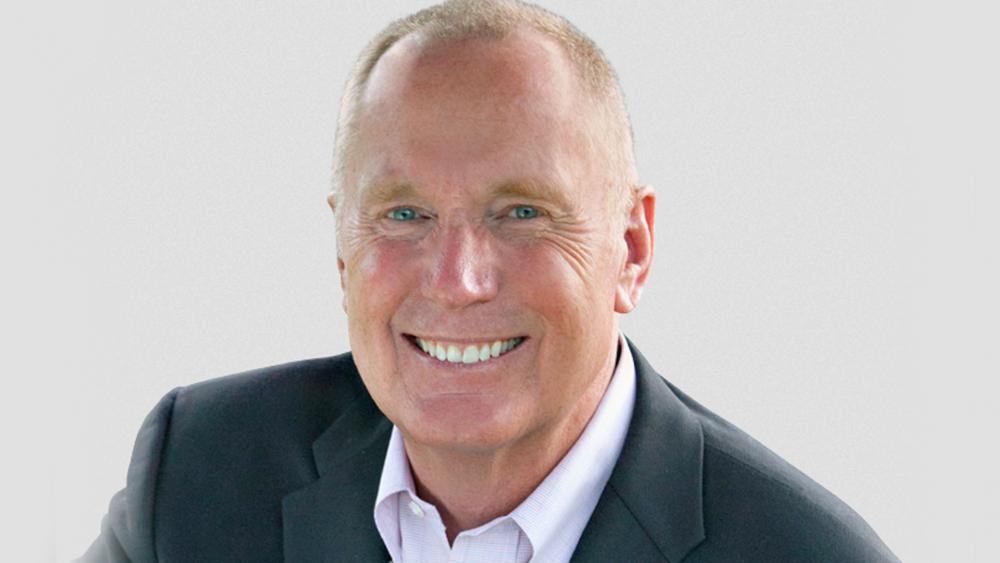 In the midst of a viral pandemic, who do you turn for help? Max Lucado, the author of the book titled Anxious for Nothing: Finding Calm in a Chaotic World and the pastor of the Oak Hills Church located in San Antonio, Texas reminds everyone they need to turn to God.

Lucado says at a time like this, we need to make an intentional decision to speak God's truth. He posted a video to YouTube on Tuesday, sharing his wisdom, and praying Psalm 91 over the world.

"You know if you feed your faith, your fears will starve," he noted. "But if you feed your fears, your faith will. We need to make an intentional decision during this season of high anxiety and turbulence to encourage one another and to feed one another's faith. And also we need to take the initiative to feed our own faith. So I encourage you, my friend, I encourage you. Don't give in to despair. Don't give in to anxiety. We're going to get through this. We really are."

The Oak Hills pastor then reminds everyone that God is still in control.

"I know we're getting new news day by day. I know that developments are changing, it seems by the hour. But let me tell you the thing that has not changed. Our Heavenly Father is still on the throne," he continued. "I love what Chuck Swindoll always says...' that God is not sometimes sovereign. He's always sovereign.' He really is folks. He really is. We're going to get through this. It may not be quick. It may not be easy. But God is going to use this for good. The challenge that awaits us is to not give in to despair, not do foolish things. But to trust, to trust, to be that voice of trust."

Lucado, 65, said he believes this is a sign that God is calling the world to come back to him.

"I continue to say, the key question we all need to be asking right now, is 'What is God saying to us?' I think he's talking to the whole world. I think he's telling us that our priorities have been misplaced. That we have made idols out of entertainment and savings accounts, and I'm one of those. That our priorities have gotten dislodged, I mean misplaced. We need to dislodge those priorities and return to our Heavenly Father. I think he's calling us back to himself. I do. I do," he said. "Is this a signal of the End Times as some people are saying? I do not know. I do not know. But I do know that God is doing something in the world and he's calling upon us. He's talking to the whole world."

Lucado also said he thinks God is testing the church - to be the people who call out to God and ask him for help.

"And then number 2, I think he's testing the church. By that I mean he's strengthening us," he added. "He's calling upon us to be the people he desires for his church to be. If you remember, when Jesus fed that crowd of 5,000 men, plus women and children, the Bible tells us that Jesus tested his followers by telling them to feed those people. He tested them. He tested them. And what they did not do was pass that test. If they would have passed that test they would have said: 'Lord, you need to do this. We cannot.' But what they did, they looked into their own resources. They counted their money and they looked into the basket and all they had was a few bread and a few fish. And they said, 'Lord, we cannot do this.' They did not pass the test, because they did not come to him. They could have and they should have looked to him and said, 'Lord, you can do this'."

In closing the almost nine-minute video, Lucado tells his viewers he would like to pray Psalm 91 over them. So he gets out his Bible and begins to read.

He who dwells in the shelter of the Most High will rest in the shadow of the Almighty.

I will say of the LORD, "He is my refuge and my fortress, my God, in whom I trust."

Surely he will save you from the fowler's snare and from the deadly pestilence.

He will cover you with his feathers, and under his wings you will find refuge; his faithfulness will be your shield and rampart.

You will not fear the terror of night, nor the arrow that flies by day,

nor the pestilence that stalks in the darkness, nor the plague that destroys at midday.

A thousand may fall at your side, ten thousand at your right hand, but it will not come near you.

You will only observe with your eyes and see the punishment of the wicked.

If you make the Most High your dwelling-- even the LORD, who is my refuge--

then no harm will befall you, no disaster will come near your tent.

For he will command his angels concerning you to guard you in all your ways;

they will lift you up in their hands, so that you will not strike your foot against a stone.

"Because he loves me," says the LORD, "I will rescue him; I will protect him, for he acknowledges my name.

He will call upon me, and I will answer him; I will be with him in trouble, I will deliver him and honor him.

With long life will I satisfy him and show him my salvation."