If COVID-19 Pandemic Overwhelms Hospitals, Could Older and Disabled Americans be Left Out? 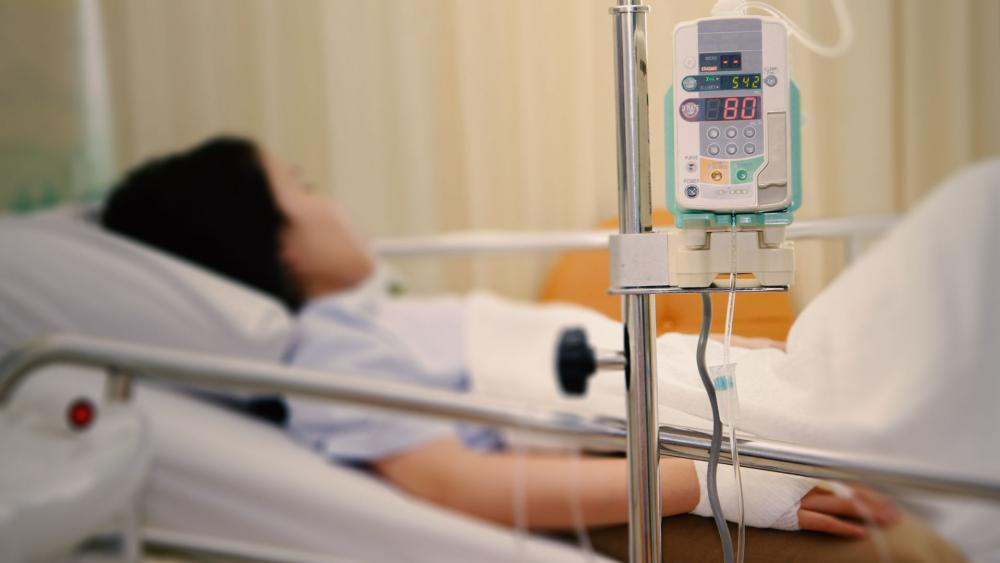 6145051351001
If COVID-19 Pandemic Overwhelms Hospitals, Could Older and Disabled Americans be Left Out?

WASHINGTON - Word is getting around, at least in Washington state, that some officials and medical personnel are considering how to ration live-saving care among coronavirus patients if that population should swell and overwhelm hospitals. This has some among the aged and disabled worried that in such a dire situation, they may be discriminated against and maybe even left to die.

Charles Camosy, a bioethicist professor at Fordham University in New York and some prominent allies are trying to prevent that happening.

He told CBN News he's concerned by what he's heard is coming out on this life-and-death matter in Washington state, where the Seattle area was particularly hard-hit by the virus after a man brought the disease back to the US from China.

"Washington state actually has an approved protocol that not only is going to consider age, but things like ability, physical ability, cognitive ability," Camosy said.  He finds labels like that "quite disturbing."

Does the professor fear those kinds of guidelines could spread across the nation in a worst-case scenario involving the virus, and that older or more disabled people could face deadly discrimination if they're struck hard by COVID-19?

Camosy says it's a matter that's up in the air, but he expects quite the debate in the coming days. Because these guidelines could lead to rationing varying widely from state to state.

For instance, in New York state, Camosy says it has a medical protocol that says specifically no focus on age or ability should be considered.

"And it explicitly says something that is quite true: that this would be a violation of civil rights of people who are older and people who are disabled," Camosy noted.

He points out Washington state's and New York's medical guidelines are so different on rationing health care and that's why this is a matter that's both unsettling and so unsettled.

"It may come to HHS – the Health and Human Services Office of the federal government -- or even courts deciding what we ought to do," the professor predicted.

Camosy along with Princeton professor Robert George, who served on the President's Council on Bioethics, and Harvard lecturer Jacqueline Rivers asked two prominent legal groups specializing in rights to weigh in with the states to warn them against discriminating if rationing becomes necessary.

Unthinkable, Untenable, 'Devaluation of Each & Every Human Life'

Peter Breen of the Thomas More Society, said, "We're reading the unthinkable. The Seattle Times reported that Washington state and hospital officials have been meeting to consider how to decide who lives and dies."

"The horrific idea of withholding care from someone because they are elderly or disabled is untenable and represents a giant step in the devaluation of each and every human life in America," he warned.

Camosy summed up what these legal groups wrote the states, paraphrasing, "We really haven't tested this principle in a pandemic for a very long time, but you're still not allowed to violate someone's civil rights, even in a pandemic."

'Will We Preserve Our Humanity?'

"Unless we have a miracle drug that shows up at the last minute, we're going to be rationing health care. The question is will we preserve our humanity in the process? Will we follow the very basic values and ethical principles that we hold dear?," Camosy asked.

One additional fear he has is that doctors will likely be the ones making many of those life-and-death decisions if the virus overwhelms medical systems.

He says that's because they so often guess exactly wrong about what their patients want, like believing they'd usually pick living a shorter life if it meant they'd have a higher quality of life.

"In fact the opposite is true. Patients would rather have a longer life compared to a greater quality of life in a shorter time," Camosy explained. "So, maybe we ought to start thinking about these things, but maybe doctors ought not to be the people in the front lines making those decisions."