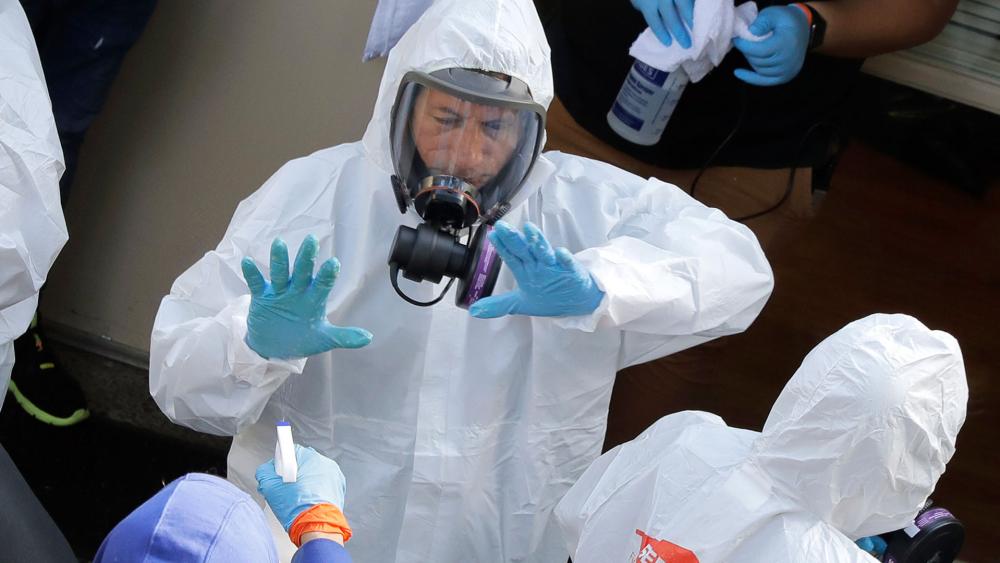 Pastor Kadesha Jenkins of Columbia, SC, says God showed her last year that a viral sickness was coming upon the earth and that many would die.

Jenkins, who pastors New Beginnings Ministries with her husband, shared the warning in a Facebook Live video dated March 23, 2019.

CBN News reached out to Jenkins for comment about the video.

"He literally said to tell the people that a virus was coming and that it's not going to be a here and just go away type thing," Jenkins said. "It's coming because my people have turned from me."

"It was just like sickness caught, like domino effect. It was just passing through. I had no clue that it was going to go like it is now," she said.

Jenkins claims that God was adamant about the need for people to repent and turn back to him.

"He said if my people who are called by my name would humble themselves and pray, seek my face, turn from their wicked ways – guess what?  I'll hear from heaven and I'll heal the land," she explained.  "And so, what we have to do is we have to turn back to God."

Others have also shared similar prophecies about a pandemic.

In February, Pastor Joseph Prince screened an excerpt from a sermon he preached in 2018 in which he prophesied a new strain of flu-like virus that was to come. He also shared how God has already released a new "strain" of healing among His people. 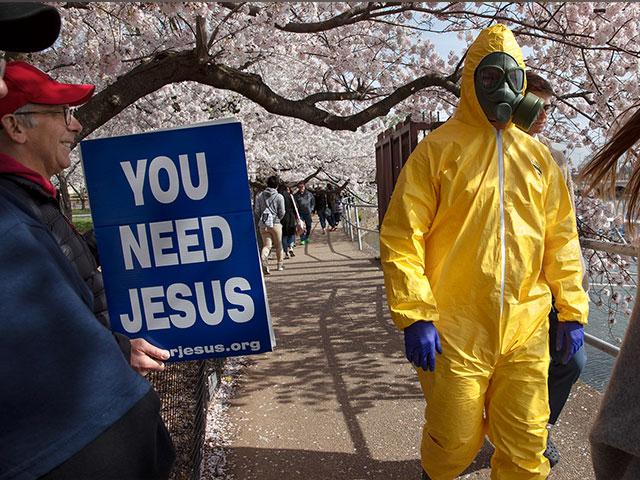 Plagues, the End Times, and Trusting in God's Protection: 'You Will Hear Us and Rescue Us'