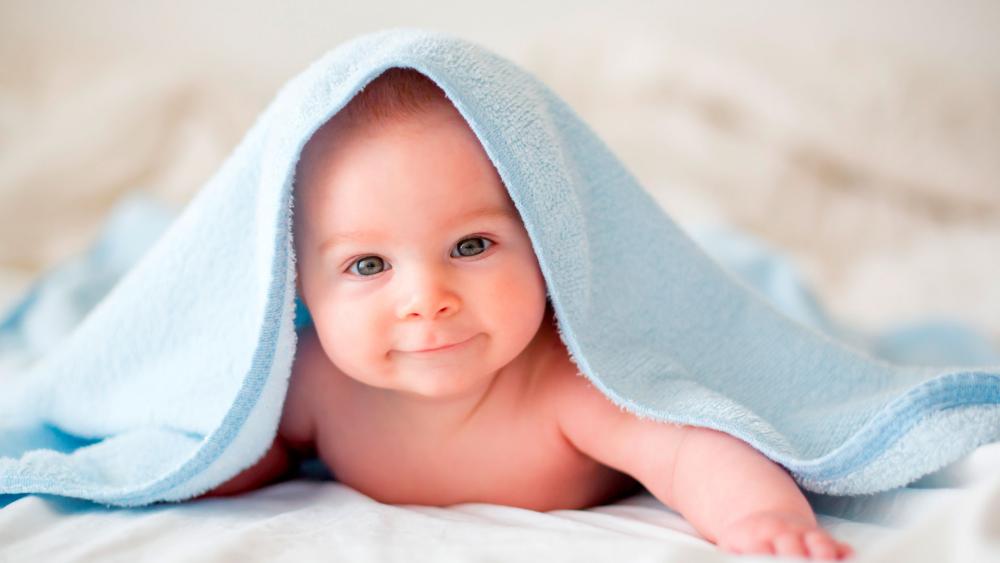 Sometimes, we have to stop and make sure we take a careful look around, otherwise, we might miss out on opportunities to see God’s hand at work.

That’s exactly what nearly happened to John Barros, a man who has faithfully preached the Gospel at Florida abortion clinics for decades and has personally seen thousands of babies saved through his efforts.

He recently explained a situation, one he’s seen many times before, that he almost let pass by — until he remembered a key detail. That detail would prove to be evidence of a divine miracle.

WATCH (or keep reading below):

“About a month ago, I was out in front of the abortion clinic I serve at. A car pulled up behind me and someone starts hollering out the window,” he explained.

The man was speaking Spanish, which Barros does not, so a friend went over to speak with the man, who had by now became quite emotional.

“I just kept preaching,” Barros said. But his friend, who was translating, said ‘John, you better come hear this.’

The man, a driver for a medical delivery service, was dropping someone off for a medical appointment. He became emotional because, as Barros would find out through his friend, 14 months earlier he had come to this very abortion clinic with his wife.

“During the preaching (from Barros), God had literally driven them out of the place. They’re called turn-aways. We don’t know who they are or where they go,” Barros says.

This has happened many times over the years to Barros, who credits God for all of the saving that happens at this particular protest site. So, while delighted, he wanted to get back to preaching. He said thanks and goodbye to the couple and headed back to preach.

But then, Barros suddenly felt he was missing a key moment.

“Something like hit me. Like, ‘John, you’re missing the whole thing,” he says. So, he told his friend to hurry and get the car to stop.

When Barros caught up to the man, he had one simple question. “I told her, ‘he doesn’t speak English. Find out how he heard what the sermon was. How did he know what in the world was being preached?'”

The answer floored everyone.

“The guy told (her) there on the sidewalk that they were hearing it in their language.”

Incredibly, God miraculously allowed the man to hear the Gospel in a completely different language as if it were his own, and a baby was saved.

Barros always balks when people tell him that he’s saving so many babies. He believes it’s God who deserves all the glory and praise for that. And this story, to Barros, was the perfect example.

“So, does John Barros have the power to turn a heart? No, but Jesus does.”

Pastor Jeff Durbin from Apologia Church told his congregants this was a “sincere, bonafide miracle.”

You can see more of Barros and his work at www.EndAbortionNow.com.