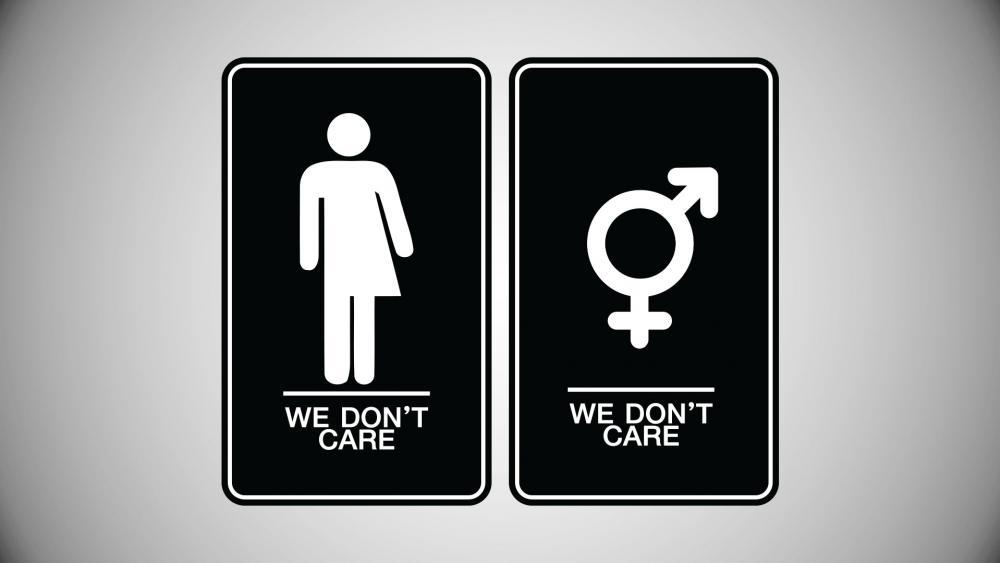 An 18-year-old Wisconsin high school student was arrested last week after an alleged incident in the gender-neutral bathroom of Rhinelander High School in Rhinelander, Wisc.

WSAW-TV reported Austin Sauer was arrested for child enticement, fourth-degree sexual assault, and exposing genitals to a child, according to the Oneida County Sheriff's Office.

Details about the victim's age and gender were not released.

Captain Terri Hook told the station the alleged incident happened in the gender-neutral bathroom of the school and the high school has closed the restroom. Hook said the school did not send a message to parents as it was an isolated incident and the student was removed from the school.

WAOW News reported Sunday that Sauer was released on a $1,500 bond. So far, he has not been charged and the sheriff's office told the television station it's continuing their investigation into the incident. Sauer is due in court in April, according to media outlets.

Back in 2017, the Family Research Council (FRC) posted a list of 21 incidents of men assaulting or violating women's privacy in public bathrooms, according to The Christian Post.

The FRC warned in their brief posted to their website, "It is important to note that the concern is not that transgendered individuals are more likely to be sexual predators, but rather that sexual predators could exploit such laws by posing as transgendered in order to gain access to women and girls. Beyond this, when companies such as Target implement any-sex bathroom/dressing room policies, it encourages criminals to take advantage of these policies to commit crimes."