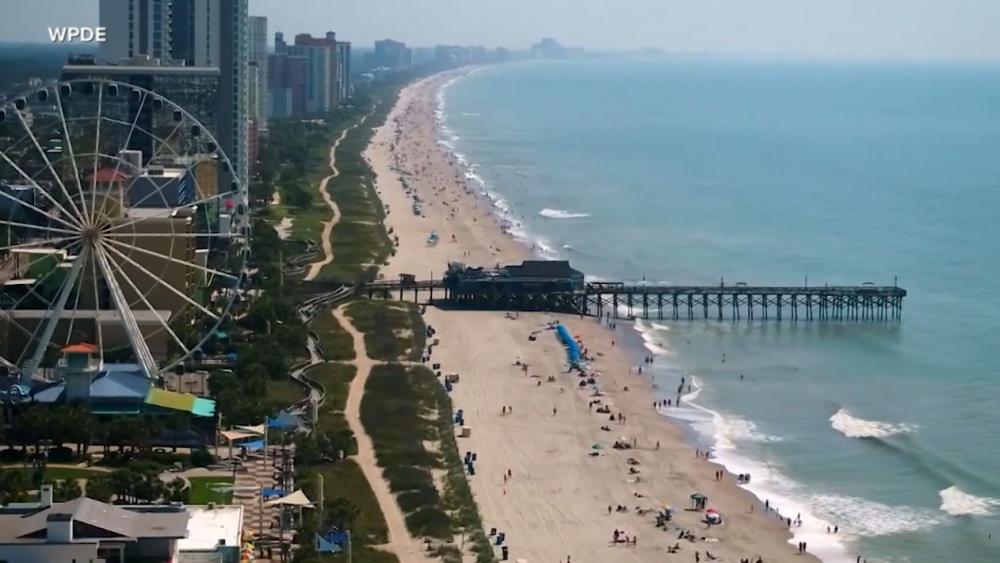 Memorial Day is the traditional start of summer and this year's holiday is like no other.

Ocean City, Maryland was jammed packed over the weekend. Most visitors strolled the boardwalk without protective masks.

One female beachgoer explained, "It's really crowded. It's beautiful out. You know it's fun, everybody's having fun."

In Daytona Beach, Florida the fun turned into what police described as a "gauntlet." A  crowd gathered as people grabbed at money thrown from a car sunroof.

"This type of behavior is unacceptable. We don't want people coming to our city disrupting our city, " said Daytona Beach Chief of Police Craig Capri.

"You don't know who is infected and so we really want to be clear all the time that social distancing is absolutely critical and if you can't social distance and you are outside, you must wear a mask," she insisted.

In another move to protect the nation, the White House issued travel restrictions on non-Americans who have been to Brazil in the last 14 days after that nation saw a spike in cases.

Despite the viral pandemic, a star-spangled Memorial Day salute was broadcast Sunday from the nation's capital.

"We are here to honor and salute all those who have served in our nation's armed forces and the many who lost their lives in the name of freedom," former Gen. Colin Powell explained.

A special tribute honored the 75th anniversary of the end of World War 2, and surviving members of an African-American military corps.

Americans were reminded that the nation has survived many struggles and together will overcome the viral pandemic.

Gospel singer Cece Winans sang "Lean on Me," the song written and originally performed by the late Bill Withers. 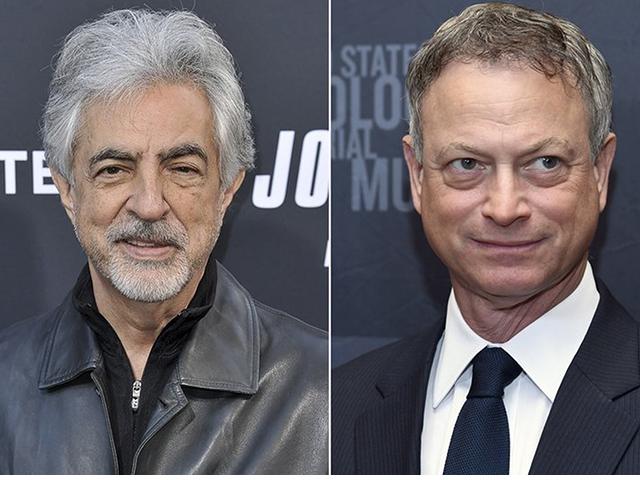 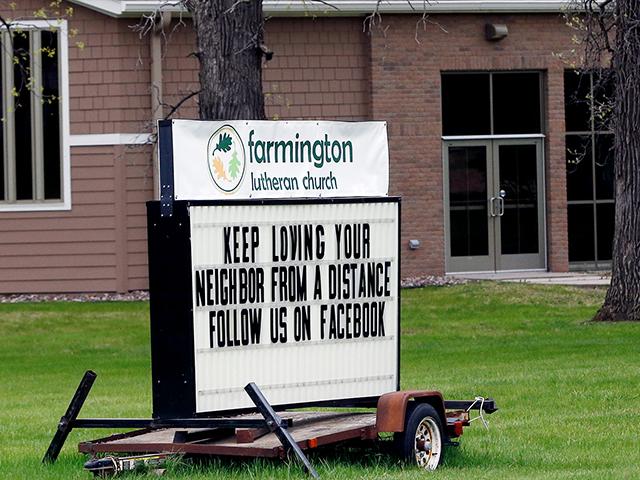 Minnesota Caves to Defiant Churches, Okays Services with up to 250 People