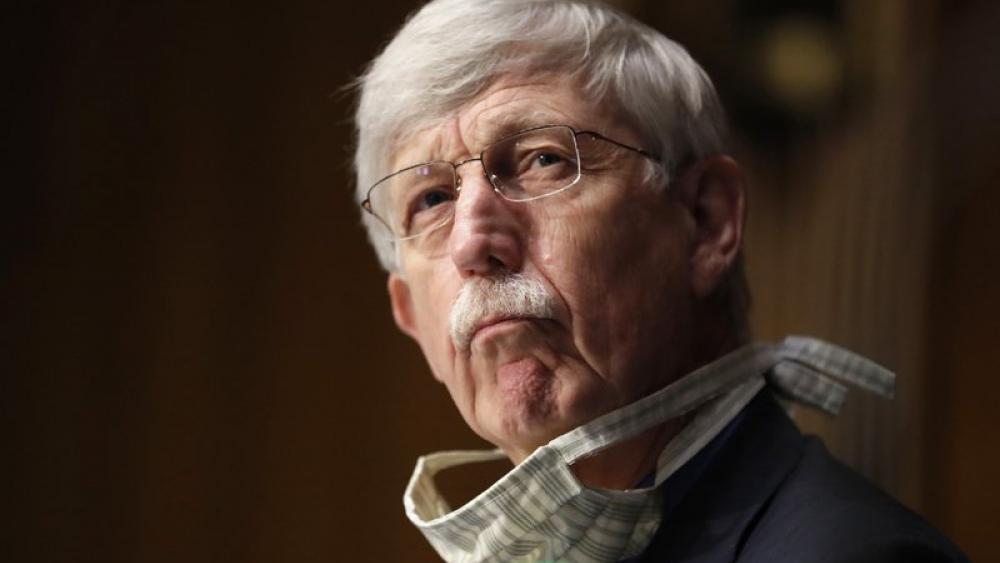 Dr. Francis Collins - geneticist, physician, and director of the US National Institutes of Health (NIH) was awarded the 2020 Templeton Prize by the John Templeton Foundation.

The announcement was made on May 20 and Dr. Collins will receive the award in a virtual ceremony later this year.

The Templeton Prize, created in 1972 by philanthropist Sir John Templeton, is an award of $1.3 million to someone who has given "an exceptional contribution to affirming life's spiritual dimension, whether through insight, discovery, or practical works."

#ICYMI: Geneticist and physician Francis Collins, Director of the @NIH, was announced yesterday as the 2020 Templeton Prize Laureate. Learn more about him and his work here: https://t.co/a6Vt31v5kb #TempletonPrize2020

Throughout the COVID-19 outbreak, Collins has encouraged believers to trust science and denounce the assorted online conspiracies that are circulating.

"It is troubling that in our nation that prides itself on being technologically advanced, the current circumstances—particularly on social media—make it so easy for things to spread that are simply not based on facts at all," Collins said.

"I would particularly urge Christians, who believe in God's truth in all things, to be sure that they are vetting whatever they are seeing," he added.

The 70-year-old is known for integrating spiritual and scientific positions throughout his work. In a statement released by the foundation, his efforts to find a balance between science and Christian faith were highlighted.

"Collins's gracious and winsome manner, along with his skills as a scientist and administrator, have earned him an outstanding reputation in the academy, in communities of faith, and in the political sector," the statement read in part.

"In his role as a scientist, government official, and public intellectual, he has used his platform to engage groups of diverse perspectives, and encouraged greater curiosity, open-mindedness, and humility among scientists and persons of all faiths and none, illuminating a pathway toward, as he has written, 'a sober and intellectually honest integration' of the scientific and spiritual perspectives," it went on to say.

The former atheist, who embraced Christianity at age 27, is outspoken about his faith. He is the author of the 2006 bestseller The Language of God, in which he contended that "the principles of faith are, in fact, complementary with the principles of science."

Currently, Collins is monitoring the NIH's partnership with several pharmaceutical companies and government departments to develop a vaccine for COVID-19.

Collins said one possible vaccine will be ready for extensive testing by July and others are expected to follow soon after that.

Collins notes that working to develop a vaccine has been one of the larger challenges of his career, but when he is not working, he finds comfort in prayer and reading Scripture.

"Like all crises, like all occasions of suffering, this is an opportunity where we can learn and grow. And I'm glad that I worship a God who knows about suffering," Collins said.