The ruling clears the way for all of the churches in the state to hold services beginning immediately, provided they observe social distancing and hygiene guidelines recommended by the U.S. government.

The decision from U.S. District Judge Gregory F. Van Tatenhove in the Eastern district of Kentucky, handed down the decision, which could be challenged in the U.S. Supreme Court.

He referenced the Constitution in his ruling.

"The Constitution will endure. It would be easy to put it on the shelf in times like this, to be pulled down and dusted off when more convenient," Van Tatenhove's opinion read. "But that is not our tradition. Its enduring quality requires that it be respected even when it is hard."

The judge sided with Tabernacle Baptist Church in Nicholasville, a town of approximately 30 thousand residents near Lexington.

The church argued in a lawsuit that Governor Andy Beshear's order banning in-person church services violated its First Amendment rights to the free exercise of religion and freedom of assembly.

Like many churches nationwide, in response to government regulations in the midst of the COVID-19 pandemic, Tabernacle Baptist did away with in-person meetings, opting instead for online broadcasts and drive-through services.

However, these methods were not good enough, according to the lawsuit filed by the church, which contends the Lord requires churches meet together in person for corporate worship and any substitutions for this practice constitute "cold comforts."

Judge Van Tatenhove acknowledged "the right of every American to follow their conscience on matters related to religion."

The judge credited Governor Beshear for "an honest motive" in banning in-person church services, but ultimately decided the Governor didn't have "a compelling reason," explaining that the evidence is "lacking" that the risk of contracting COVID-19 at church where people practiced social distancing is any greater than the risk of being exposed to the virus in other settings the Governor allows to operate as long as social distancing is observed, such as certain retail establishments like grocery stores, banks, hardware stores and pharmacies. 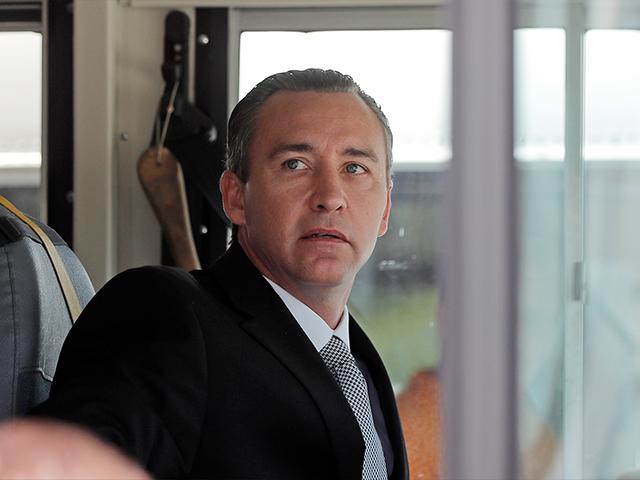