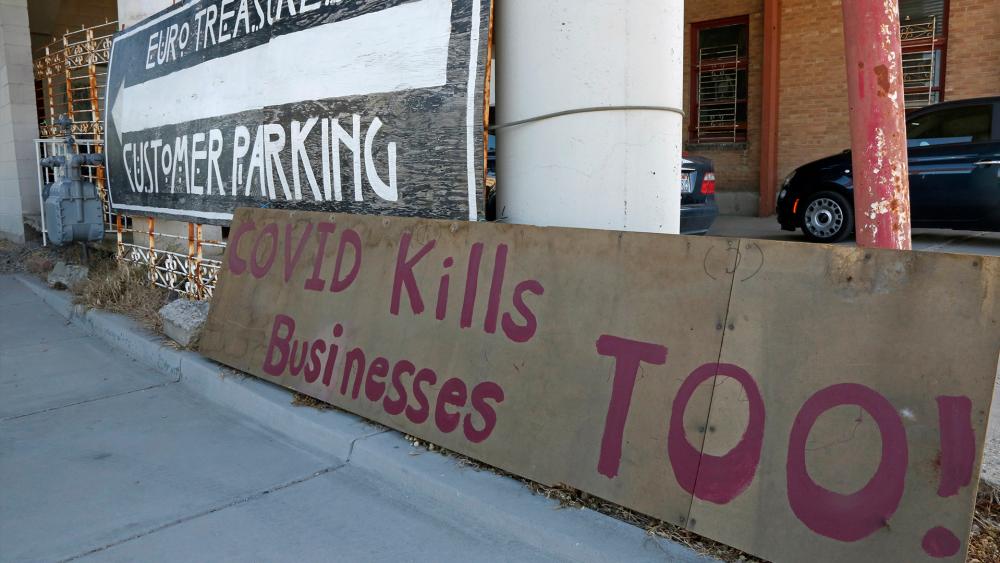 America is reopening for business. After weeks of lockdowns, millions of Americans are finally getting what many of them have been demanding: the freedom to get out of the house and go back to work.

At least 45 states have already eased coronavirus restrictions in some way, and three more are doing so today. It's a promising sign for the economy, even as many acknowledge the risks.

In Wisconsin, restaurants and bars began hopping just hours after the state Supreme Court struck down the governor's stay at home order, effectively re-opening the state. President Trump called it a win. Many in Wisconsin felt relieved.

Resident Deborah Glembocki is happy about the change, saying people should have the right to make their own decisions. "We should be able to decide if we want to go out or not," she said.

"If they don't feel it's good to come out yet - more power to them - but I hope they respect my feelings. I would like to come out and start getting the economy going again," said business owner Chad Arndt.

President Trump visited Pennsylvania Thursday to talk about preparing for future pandemics by restocking the strategic national stockpile of medical supplies and bringing manufacturing of critical supplies and equipment back to the US. He also made the case for Democratic Gov. Tom Wolf to reopen the state.

"We have to get your governor of Pennsylvania to start opening up a little bit. You have areas of Pennsylvania that are barely affected and they have, they want to keep them closed. Can't do that," Trump said.

The CDC has finally released much-anticipated guidelines for reopening. It has created six, one-page documents it calls decision tools, to help places like schools, businesses, camps, childcare centers, and restaurants.

The CDC also originally wrote a document for churches and other religious facilities, but that wasn't posted. The agency is not saying why.

States across the country are gradually opening up again – like Virginia. Today, May 15, it begins its reopening plan and it includes churches that can hold services at 50 percent capacity.

The governor is delaying the reopening for hot spot areas in the state like Richmond and northern Virginia. But in Virginia Beach, restaurants are ready for what's now allowed – limited outdoor dining – and the state is letting restaurants expand their outdoor areas, or request to make a new one.

Tony Schmidt from 21st Street Seafood said, "The employees I've brought back in are extremely excited to come back to work and make some money and see their customers."

Although they're mindful of the risks and the possibility of more outbreaks, after weeks of isolation and restrictions, these re-openings are lifting the spirits of many Americans.