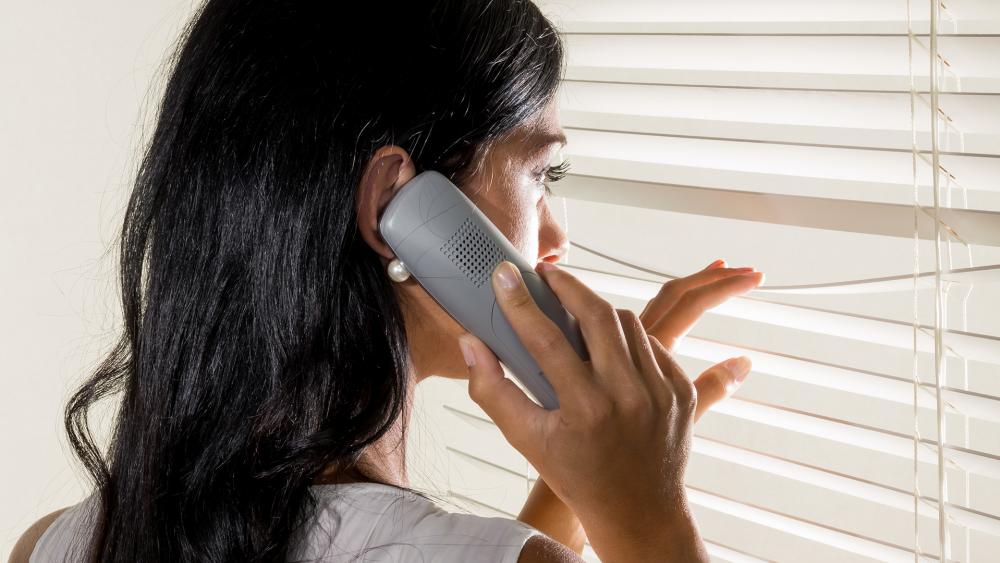 Many people across the country have become pandemic snitches, calling the police and public health authorities as well as shaming their fellow Americans on social media about not wearing masks, and not participating in social distancing. Some have gone as far as even calling people's employers to snitch on them.

These citizens supposedly are more worried about the spread of the COVID-19 virus than about America's freedoms and have become unofficial watchdogs, according to The New York Times.

One Wisconsin man called out a cardiologist in his town for not social distancing or wearing a mask at a recent lockdown protest.  Kevin Rusch quickly shared photos of Dr. David Murdock on social media.

"His picture popped up, and when I saw it, I was furious," Rusch told the Times. "I thought, this guy is out here hugging people and rubbing elbows without P.P.E. on and he's actively seeing patients."

Others also contacted the hospital where Murdock was employed and it resulted in the doctor taking a one-week leave.

"Dr. Murdock became one of the most public casualties of a growing crowd of social distancing vigilantes," the Times reported.

The newspaper describes people snitching on their neighbor as "citizen action." But Murdock shared a very different perspective on social media.

In a lengthy Facebook post, the 33-year career research cardiologist wrote about why at first he was in favor of the stay-at-home order, and then as he saw the results of the lockdown, he began to have a change of heart.

"The effect of the first Safer at Home on our local economy and our local health care system has been devastating," Murdock wrote.

He reports the results of his photos being posted from the "lift the lockdown" rally have led to serious repercussions. "Upon returning home, I learned of some of the comments made on social media about me and the orchestrated slander of my name and reputation," he wrote.

"But most disturbing was the vulgarity involved and a clear sense of an orchestrated political hit job. There were words said using language that I haven't heard since high school. They vandalized my home by scattering feces on the front steps prompting me to file a police report. They also mocked Christianity. Nobody should have to put up with this evil. No human has the right to inflict this pain on others," he concluded.

Meanwhile, the mayor of Kansas City, MO, had to do some backpedaling after he issued an executive order requiring all houses of worship to record the names and contact information of any person who stays inside for 10 minutes or longer.

The information was required so that the Kansas Department of Public Health could "quickly trace, test, and isolate individuals" if some who may have been exposed to someone who may have COVID-19 attended the "religious gatherings."

As a result of the public outcry over the unconstitutional provision, Kansas City reversed its order and issued an amended order. Under the new order, the recording of names and contact information is no longer mandatory, but it is now voluntary.

Kansas City also imposed a 10/10/10 rule on "religious gatherings" and some "non-essential" operations. The three tens stood for no more than 10 people inside or 10 percent of building capacity (whichever is greater) and record the names and contact information of any person who remained inside for 10 minutes or more. Essential operations were, and remain, exempt.

However, the amended order still imposes the 10/10 rule and no more than 50-person limit on outside religious gatherings, the latter of which is not imposed on any secular gathering.

Liberty Counsel Founder and Chairman Mat Staver said, "The requirement to record names and contact information of anyone who attends a religious gathering was a gross violation of the First Amendment. Due to the overwhelming public outcry, the Kansas City Mayor reversed course and removed this unconstitutional provision. That is good news. The bad news which Kansas City must still remedy is the continued unconstitutional treatment of churches and houses of worship compared to other secular gatherings."