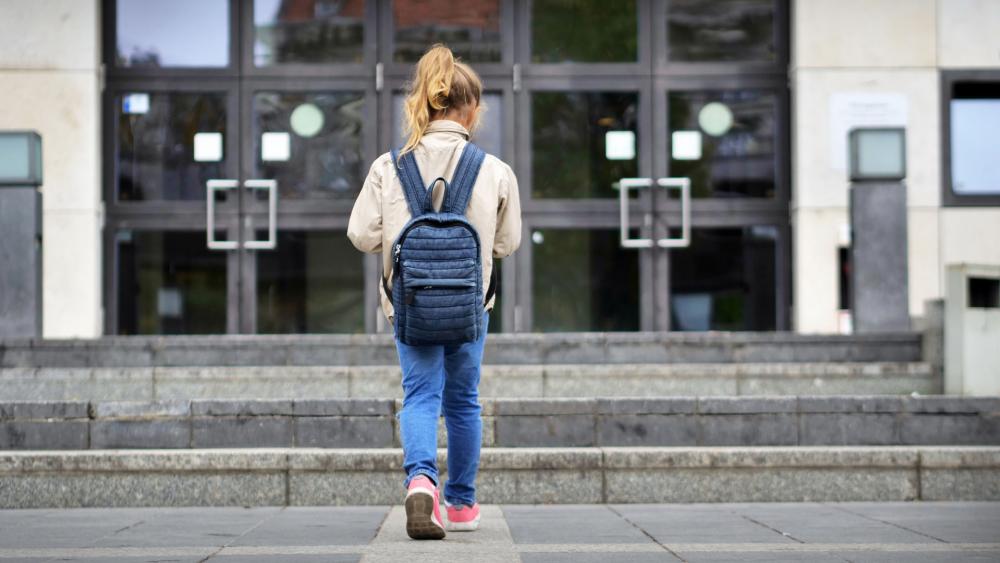 A federal lawsuit brought against Kentucky Gov. Andy Beshear (D) is garnering an enormous amount of support after he issued an executive order banning religious schools from meeting in-person amid the coronavirus.

The suit was filed Friday by the religious law group First Liberty Institute on behalf of Danville Christian Academy and the state Attorney General Daniel Cameron.

Seventeen Christian schools filed a brief on Sunday and more than 1,000 Kentucky parents filed a separate brief in support of the lawsuit, citing that the governor's order violates their First Amendment rights and the state's Religious Freedom and Restoration Act.

"Because the religious schools believe both in the importance of their mission and the need for in-person instruction to the greatest extent possible, each of the religious schools has taken extraordinary steps and incurred significant financial expense to provide safe in-person learning during this academic year," the brief reads.

"No evidence whatsoever has linked any current increase in COVID cases to numbers in schools," it continues.

Gov. Beshear issued the executive order last Wednesday which permits secular establishments like restaurants, gyms, and indoor recreation facilities to continue operating with a maximum capacity of 25 people per room.

"The Governor's orders are arbitrary and inconsistent when it comes to school closures in Kentucky," Cameron declared. "We urge the Governor to follow the legal opinions issued earlier this year by multiple federal judges and allow religious schools to continue in-person instruction while following recommended health guidelines."

"Despite repeatedly losing in court during the pandemic he has once again issued an order that violates the Constitution and puts kids at risk," Byron noted. "The CDC made it clear that one of the safest locations' students can be at during the pandemic is in school. The court should reject Gov. Beshear's order and follow the CDC and the law."

He added, "If it is safe for individuals to gather in venues, shop in stores, and work in office environments, why is it unsafe for Kentucky schools to continue in-person operations while applying the same safety protocols?"

The motion for a temporary restraining order filed in conjunction with the lawsuit said, "Danville Christian has a sincerely held religious belief that it is called by God to have in-person instruction for its students, and it believes that 'its students should be educated with a Christian worldview in a communal in-person environment'."

A hearing on the request for a temporary restraining order was held on Monday at the US District Court in Lexington and a decision is expected this week.

This is not the first time legal action has been taken against Gov. Beshear for violating free exercise of religion.

CBN News previously reported that Maryville Baptist Church in Louisville sued the governor in May after Kentucky State Police officers handed out warnings of criminal violation during Maryville's Easter Sunday service this year.

The warning advised churchgoers that they were under mandatory quarantine just for attending the church service. And Gov. Beshear sent letters to vehicle owners who were inside the church demanding they adhere to the quarantine, along with the threat of more penalties for not observing his order. 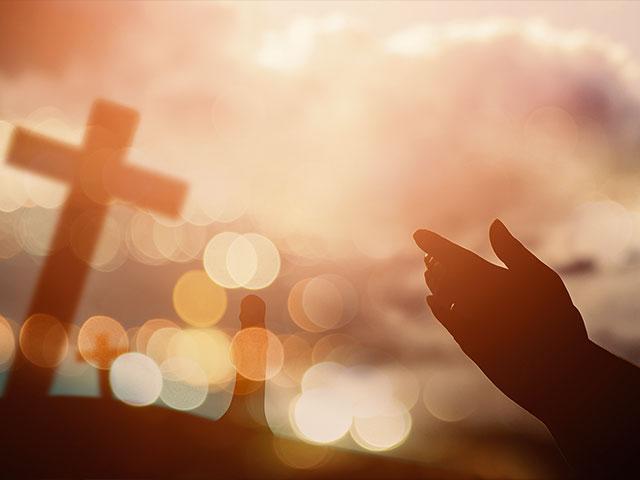