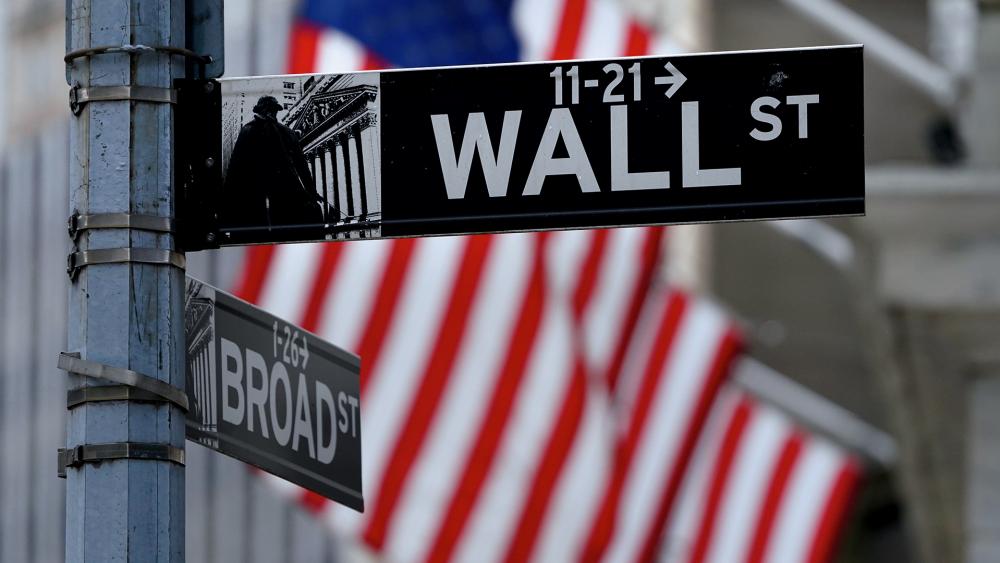 Across the country, the economic pain is still hitting Americans hard with 21 million out of work and 6.6 percent of mortgages in delinquency.

The congressional bailout that's been protecting mortgages and extending unemployment runs out at the end of December, putting pressure on lawmakers to pass another relief package.

But investors are looking down the road and signaling their optimism. On Tuesday, the Dow rose more than 400 points to surpass 30,000 for the first time in history.

Greg McBride, the chief analyst for Bankrate, a financial advising company, says it's especially significant after months of the economy getting hit by COVID-19 restrictions and lockdowns.

"What completely is a surprise is the fact that we've had this massive pandemic that's thrown tens of millions of Americans out of work, that saw a 34 percent decline in the market from mid-February to late March, and despite all that, the market has rebounded," he said.

Perhaps even more impressive, however, is the S&P 500, which represents the broader market, increasing by 1.5 percent on Tuesday for its own record high. It has a far greater impact on 401K accounts than the Dow.

What might be encouraging the stock market is recent news about the promising development of several vaccines with initial distribution possibly starting in mid-December.

"Even though the headlines are very bad right now with regard to the coronavirus and there's concern about what that means for the economy over the next several months, investors are looking beyond that," he said. "They're looking to the likelihood of vaccines becoming widely available in 2021 and how that might potentially bring about a return to normalcy."

President Trump, who has shunned the cameras in recent weeks, returned to the podium Tuesday to highlight the good news and praise the medical community.

"We've never broken 30,000 and that's despite everything that's taken place with the pandemic," he said. "I'm very thrilled with what's happened on the vaccine front. That's been absolutely incredible. Nothing like that has ever happened medically and I think people are acknowledging that and it's having a big effect."

Many also believe that investors are encouraged to see the presidential transition process moving forward and in particular, former vice president Joe Biden naming the former Federal Reserve chairwoman Janet Yellen as secretary of the Treasury.

The good news from Wall Street cannot trickle down fast enough for the many Americans who find themselves in long food lines this week, waiting for a Thanksgiving turkey or just a few extra groceries.

In Ft. Worth, Texas, Operation Blessing partnered with The Goodness Project and Gateway Church to distribute food.

Gateway Pastor Stephen Wilson said the needs are great. "Our community has been struggling at this time--having people lose jobs, get laid off."

But he also said the season is causing many to reflect on how God has provided. "I think it's all made us more thankful for the blessings we have, the community we have, the church we have," he said.