Good News: Charlie Brown Holiday Specials Will Air on TV After All 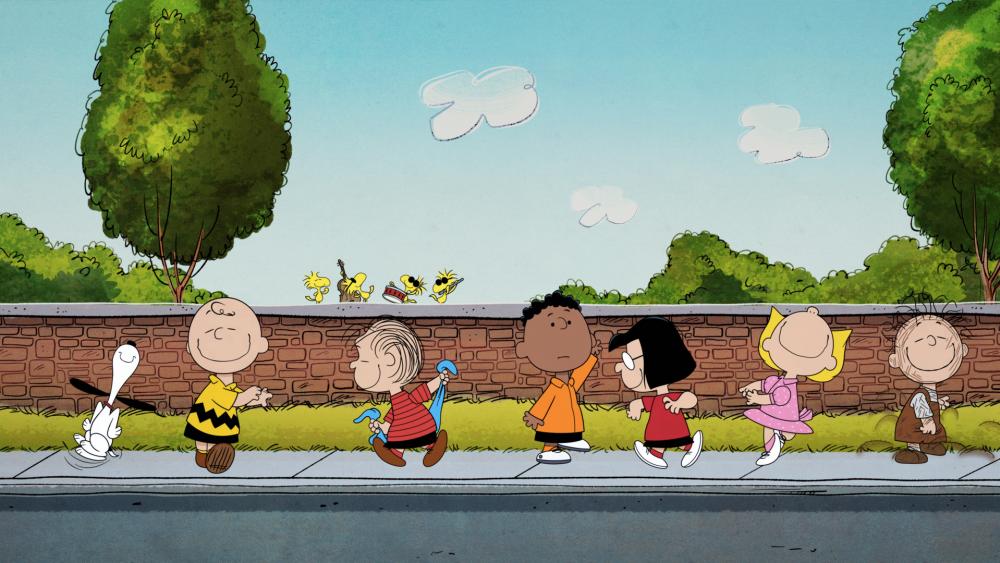 Now, this is some Charlie Brown-style happiness.

As Faithwire reported in October, Apple TV+ became the exclusive home for the “Peanuts” specials based off the iconic comic strips written by the late Charles Schulz, meaning the holiday specials that had aired on TV for decades would now only be available on the streaming platform.

However, thanks to a new deal inked between Apple TV+ and PBS, both the Thanksgiving and Christmas specials will air on TV this year after all.

“Thank you, PBS and PBS Kids, for doing this,” wrote Matthew Riley after learning the specials will air on TV. “At least the tradition is still going on. Though it is gonna be weird, but I’ll handle it.”

“The people have spoken!” added Baltimore meteorologist Tony Pann. “The Charlie Brown holiday specials will be back on broadcast TV. Apple cut a deal with PBS.”

The “Peanuts” Thanksgiving special, which became available to stream for Apple TV+ subscribers on Wednesday, will air on PBS and PBS Kids on Nov. 22 and 7:30 p.m. It will also be free on Apple’s streaming service from Nov. 25-27.

“A Charlie Brown Christmas” will air on PBS and PBS Kids on Dec. 13 at 7:30 p.m. Apple TV+ subscribers can access the Christmas offering beginning Dec. 4 and it will be available for free from Dec. 11-13.

All the broadcasts on the public television stations will be ad-free.

If you’d like to learn some behind-the-scenes info about the making of the iconic Charlie Brown Christmas special that almost wasn’t, click here.

And if you need more things to be happy about, here’s a video of Charlie Brown singing about all the good things: 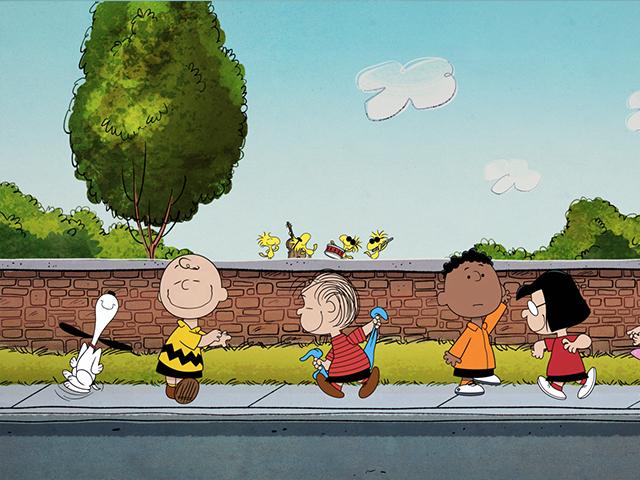