How Much Would the Biden-Harris Climate Change Plan Cost You, and America? 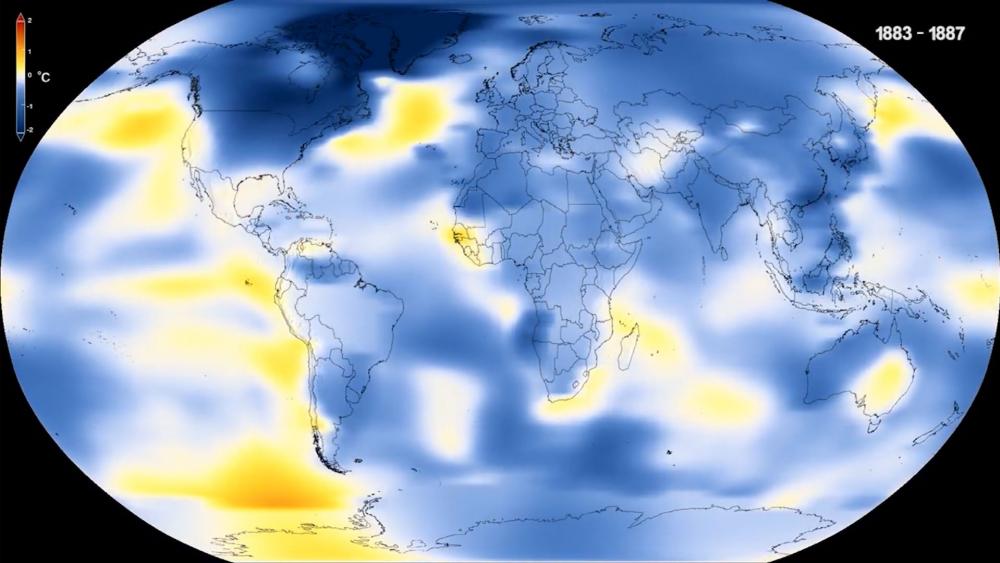 Polls show Americans often rate climate change near the bottom of issues that concern them. Yet, Green New Deal advocates at a Thursday climate rally on Capitol Hill insisted Joe Biden has a mandate to make climate a number one priority - of course, that's if the Trump legal challenge doesn't succeed and Biden takes office in January.

The original House sponsor of the Green New Deal, Rep. Alexandria Ocasio-Cortez (D-NY), said the voters have backed plans for radical action on what she called, “A visionary, absolutely unprecedented $2 trillion plan.”

And Biden running mate Kamala Harris said at her vice presidential debate, ”We will achieve net-zero emissions by 2050, carbon neutral by 2035. Joe has a plan.”

But new polling indicates most Americans aren’t that worried about the climate issue.

James Taylor of the conservative Heartland Institute pointed to an October Pew poll that showed 39 percent of Americans are “not at all concerned” or “not too concerned.” As Taylor told CBN News, “When Joe Biden says he has a mandate now to aggressively act on climate change, it’s simply not true.”

Putting a dollar figure on their feelings, Americans in an Associated Press poll show how little they’re willing to pay to cut carbon emissions. “Just barely a majority said they would pay one dollar a month,” Taylor shared. “When it comes to 10 dollars a month, not even close. Three out of four say they won’t do it.”

So, what might Americans be forced to pay if an aggressive climate agenda is pursued?

Taylor said, “Joe Biden says he will invest two trillion dollars in that. That’s $20,000 per household.”

And Taylor accused Biden and his allies of low-balling what various analysts figure the real tab would be, which Taylor stated is, “$10 trillion, which is $100,000 per household.”

But What Are the Costs of No Green New Deal?

Climate activists warn Americans should count the costs of NOT having something like the Green New Deal. At that Capitol Hill climate rally, the Senate’s lead sponsor of the Green New Deal, Massachusetts Sen. Ed Markey (D), warned, “The planet is dangerously warming and there are no emergency rooms for planets.”

Rep.-elect Mondaire Jones (D-NY) said, “Fires have been burning up the West Coast of America. Droughts increasingly have been leading to food and water insecurity. Hurricanes are proliferating.”

In his first debate with President Donald Trump, Joe Biden argued, “We spend billions of dollars now – billions of dollars – on floods, hurricanes, rising seas.  We’re in real trouble. Look what’s just happened in the Midwest with these storms that come through and wipe out entire sections and counties in Iowa. That didn’t happen before. They’re because of global warming.”

Climate activists argue the damage from an unchecked climate by the end of this century will be shaving anywhere from four to 10 percent off America’s annual gross domestic product. In other words: trillions of dollars.

But is there a chance Americans could keep a major new government project out of the equation?

Taylor pointed out, “America has reduced its emissions more than any other nation in the world throughout this century. In fact, our emissions are now down to 1992 levels.”

The Biden/Harris team have also said they want to get the U.S. right back into the Paris Climate accord. But opponents say that’ll just force an America already doing so much to battle carbon emissions to have to pony up vast cash contributions while the real polluters like China and India do little.