Megachurch Senior Pastors Eric and Candace Johnson Resign from Bethel: 'The Lord's Involved in It' 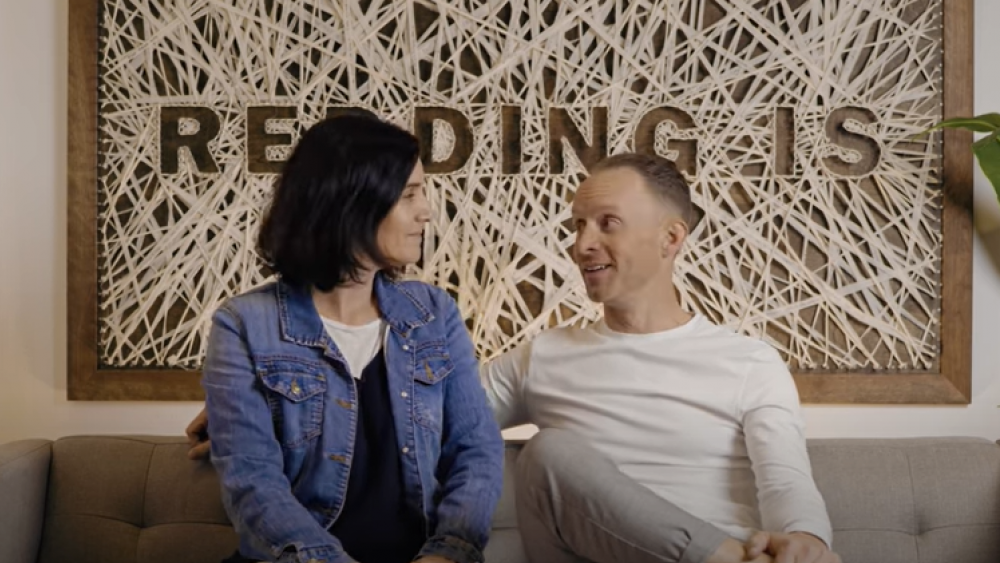 Senior pastors Eric and Candace Johnson are resigning from their role with Bethel Church in Redding, California after 18 years of ministry.

The husband and wife, who announced their upcoming resignation on Nov. 22, said they had considered stepping down for several months. After much prayer and counsel, they felt it was time to conclude their pastoral service.

"We are family, and we will always be a part of this movement. While this decision may feel odd and unexpected, there is a deep sense of peace. We are anchored in hope, and believe that the best is yet to come, both for us and for the future of Bethel," the couple said.

They revealed there was no pressure to resign and there was no moral failing. Rather, it's being described as a transition that's "about courage, strength, and faith, as they have an inner sense that this role is no longer the right fit for them in this season of their lives."

Bethel's senior leader Bill Johnson, who is Eric's father, said he stands behind their decision to move on.

"We know this was not an easy decision for Eric and Candace to make," he said. "And yet, know that as a Senior Leadership Team, we fully support them in their decision to resign as the Senior Pastors of Bethel Church here in Redding. And while there is sadness in this transition, we remain expectant and full of hope for this next season: for them and for us."

Future roles for the couple remain unclear, yet they are believing God will reveal His plans as they transition from one mission to the next. They will be with Bethel until the end of Jan. 2021.

"This is a lot to unpack and it's been quite a process for us if you can imagine," Eric said in an Instagram video. "One thing that we do recognize - it feels like the Lord's involved in it. This is the hardest decision we've ever had to make in our life and yet there's an odd peace in it."