'Pray for This City': Houston Mayor and Police Chief Seek Prayers After 25-Year Police Veteran and 4 Others Gunned Down 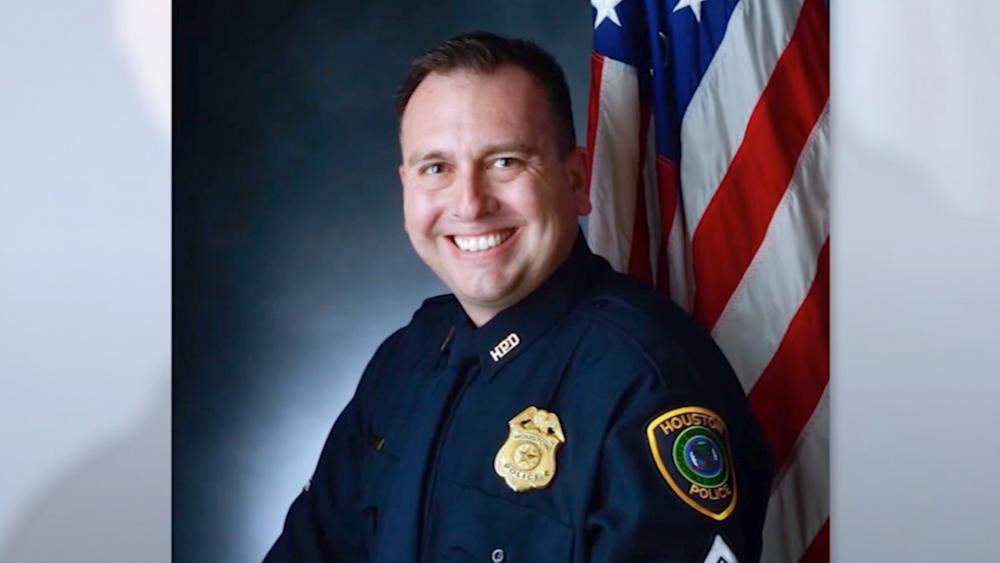 A 25-year veteran of the Houston Police Department (HPD) was gunned down Monday while on his way to work.

Sgt. Sean Rios was shot multiple times outside of a motel on Monday and died at the scene, according to KTRK News in Houston, Texas.

"Please pray for Rios' family, for his extended HPD family, and for this community," Houston Police Chief Art Acevedo said in a news conference.

Rios is the fourth HPD officer to die in the line of duty this year. His death comes just three weeks after the death of Sgt. Harold Preston, who was shot and killed while responding to a call on Oct. 20.

Houston Police Chief Art Acevedo tweeted, "Our hearts are broken over the death of @houstonpolice Sergeant Sean Rios who was shot and killed during an exchange of gunfire this afternoon. We will never forget him and will see his 4 children, family, and friends through this painful loss. RIP."

Our hearts are broken over the death of @houstonpolice Sergeant Sean Rios who was shot and killed during an exchange of gunfire this afternnon. We will never forget him and will see his 4 children, family and friends through this painful loss. RIP pic.twitter.com/QBHx2bymWY

Rios is survived by his children - ages 9, 12, 14, and 17, his parents, and a brother. He also had two cousins who work for the Houston Police Department as detectives.

Meanwhile, KHOU-TV reports Mayor Sylvester Turner is asking for prayers for the city of Houston after four other people, along with Rios, were shot and killed there on Monday.

"I want people in this city to pray for this city. Because this has been a crazy year. People are going through a whole lot, experiencing a whole lot," Mayor Turner said. "A lot of things are happening on our streets, a lot of people who are on edge. So I just want people to pray for our city."

The shooting of Sergeant Rios is under investigation and the suspect is still on the run.