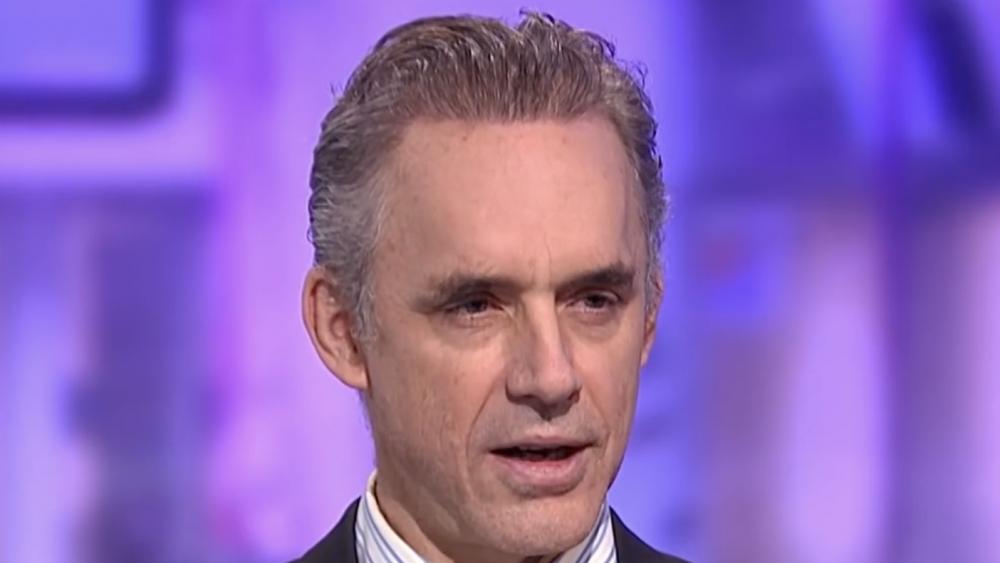 Manisha Krishnan, a reporter for Vice, first shared the story, writing staffers at Penguin Random House felt “ambushed” when they were told during a meeting this week the publisher would be debuting Peterson’s newest book, “Beyond Order: 12 More Rules for Life,” in March 2021.

In a YouTube video published Monday, Peterson spoke about the forthcoming book, a follow-up to his 2018 best-seller, “12 Rules for Life: An Antidote to Chaos.”

The employees shared their heartbreak during “an emotional town hall” Monday, according to Krishnan, and “dozens” of staffers have “filed anonymous complaints” about the publishing house retaining Peterson, a world-renowned psychologist, as a client.

An unnamed employee, who is a member of the LGBT community, told Vice: “[Peterson] is an icon of hate speech and transphobia and the fact that he’s an icon of white supremacy, regardless of the content of his book, I’m not proud to work for a company that publishes him.”

Another staffer told Krishnan fellow employees “were crying in the meeting about how Jordan Peterson has affected their lives.”

“The company, since June, has been doing all these anti-racist and allyship things and them publishing Peterson’s book completely goes against this,” the employee added. “It just makes all of their previous efforts seem completely performative.”

Peterson first gained international attention in 2016, when, as a professor at the University of Toronto, he criticized an amendment to the Canadian Human Rights Act that sought to add “gender identity or expression” as an identifiable class protected from discrimination. It added “hate propaganda” restrictions Peterson argued could be used by the government to punish those who refused to refer to a transgender person by his or her preferred pronouns. The amendment was signed into law in 2017 by Prime Minister Justin Trudeau.

In the wake of his sudden stardom, Peterson became the face of the libertarian and conservative resurgence against political correctness. As such, he quickly became a target of the political left.

Despite internal criticisms from some staffers, executives with Penguin Random House Canada are defending the decision to move forward with publishing Peterson’s second book:

We announced yesterday that we will publish Jordan Peterson’s new book “Beyond Order” this coming March. Immediately following the announcement, we held a forum and provided a space for our employees to express their views and offer feedback. Our employees have started an anonymous feedback channel, which we fully support. We are open to hearing our employees’ feedback and answering all of their questions. We remain committed to publishing a range of voices and viewpoints.

Anne Collins, publisher of Knopf Random Canada Publishing Group, the imprint under which Peterson’s new book will be printed, also defended the decision to publish “Beyond Order.”

She said during this week’s town hall that Peterson has “helped millions of people who are on the fringes of society who would otherwise be radicalized by alt-right groups.” With a background in journalism, Collins went on to tell staffers it’s important for a publishing house to print books from “a variety of voices,” including works from those with whom they might disagree.

One disgruntled employee said the only reason Penguin Random House Canada is publishing the book is because it will make money (a seemingly obvious observation).

“They’re not going to acknowledge the reason they’re doing it is for money,” said the staffer. “I feel that would be the more honest route to go rather than making up excuses for Jordan Peterson.”

Claire Lehmann, founding editor of Quillette, noted on Twitter it’s books like Peterson’s “12 Rules” — which has sold more than three million copies — that “pays for all of the other books that a publisher takes a risk on,” adding without best-sellers like his, publishing houses (and the jobs they create) wouldn’t exist.

Peterson’s ‘12 Rules for Life’ has sold over 3million copies. A book like that pays for all of the other books that a publisher takes a risk on, for years.

But they want to cancel him.

In other words, they want to cancel their own company & their own jobs https://t.co/5DzYaRoyrg