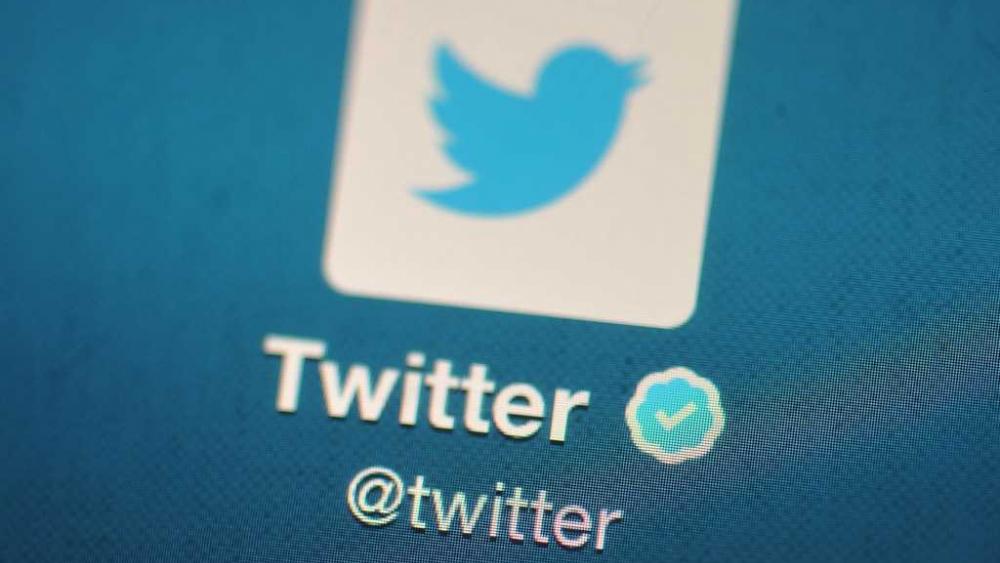 The emails appear to link the Democratic presidential candidate to a case of corruption involving Hunter Biden and the Burisma energy company in Ukraine. The US Department of Justice reportedly is now looking into the case. Read more about the story HERE.

In addition to the ban, Twitter had also blocked all users from posting links to the Post's article citing its hacked materials policy, as well as a policy about private information.

The block created uproar from The Republican National Committee who then filed a Federal Election Commission complaint, claiming that the ban "amounts to an illegal corporate in-kind political contribution to the Biden campaign" leading Twitter to undo the ban.

"There, the American people witnessed Jack Dorsey repeatedly deny Twitter's ability to influence elections, all the while The New York Post was still, that day, blocked from posting from their own Twitter account," said Sen. Ted Cruz (R-TX). "Big Tech companies like Twitter are continually acting as willing Democratic henchmen, filled with hubris and drunk on their own power."

Following the incident, Twitter CEO Jack Dorsey tweeted that blocking the URL "was wrong." A Twitter spokesperson told The New York Times that the information that was previously "private information" had spread so widely that it no longer counted as "private." Therefore, the Post article no longer violated the private information policy.

On Friday, Twitter said in a statement that the whole incident led them to update their policy, ultimately reversing the Post's suspension.

"Our policies are living documents. We're willing to update and adjust them when we encounter new scenarios or receive important feedback from the public," they tweeted. "In response, we're updating our practice of not retroactively overturning prior enforcement. Decisions made under policies that are subsequently changed & published can now be appealed if the account at issue is a driver of that change. We believe this is fair and appropriate."

Our policies are living documents. We're willing to update and adjust them when we encounter new scenarios or receive important feedback from the public. One such example is the recent change to our Hacked Materials Policy and its impact on accounts like the New York Post.

The Post took to Twitter Saturday morning to celebrate the news, tweeting "We're baaaaaaack," above a picture of the front page headlined "Free Bird!"

The Post also tweeting that it had gained nearly 190,000 followers in the few weeks since it was blocked.

Conservatives, Pro-Lifers Censored Over and Over by Big Tech: 'The Single Greatest Threat to Democracy'