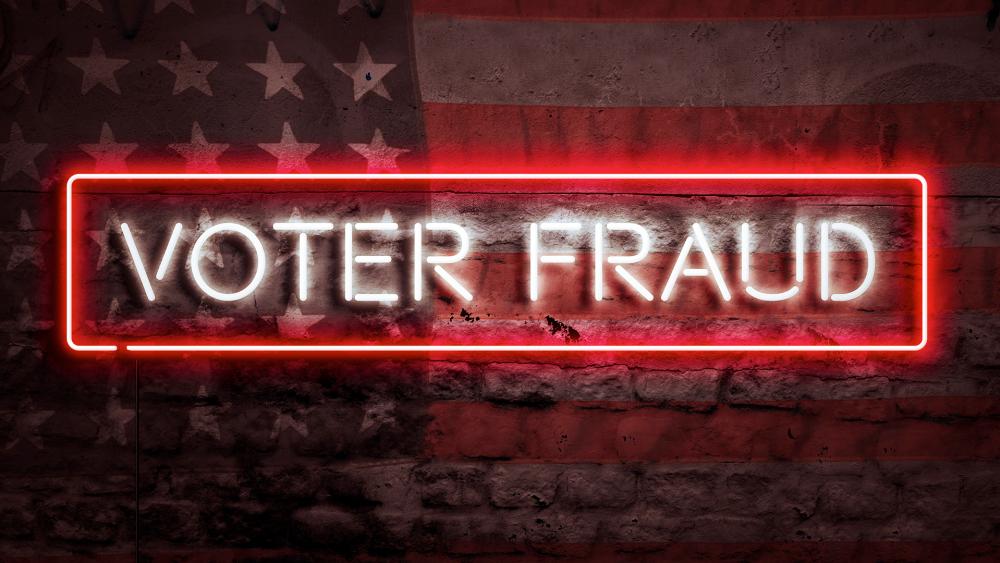 The LA County District Attorney's Office issued a release on Tuesday indicating that Carlos Antonio De Bourbon-Montenegro, 53, and Marcos Raul Arevalo, 34, have been charged with eight counts each of voter fraud, one count of conspiracy to commit voter fraud, and four counts of procuring and offering a false or forged instrument.

Both men are accused of submitting more than 8,000 fraudulent applications between July and October of this year.

Montenegro, who attempted to run for mayor in Hawthorne, California is suspected of falsifying names, addresses, and signatures on nomination papers. The Daily Breeze reported in August that Montenegro failed to receive the 20 signatures needed to get on the ballot.

A warrant was filed on Nov. 12 and the two men were scheduled for an arraignment on Tuesday.

According to prosecutors, Montenegro faces 15 years and eight months in state prison and Arevalo could receive seven years in prison if both are convicted of the crimes.

The District Attorney's Bureau of Investigation has taken over the investigation. Agencies that assisted with the case include the FBI, the Los Angeles County Registrar-Recorder/County Clerk's Office, the California Secretary of State's Office, and the Covina Police Department.