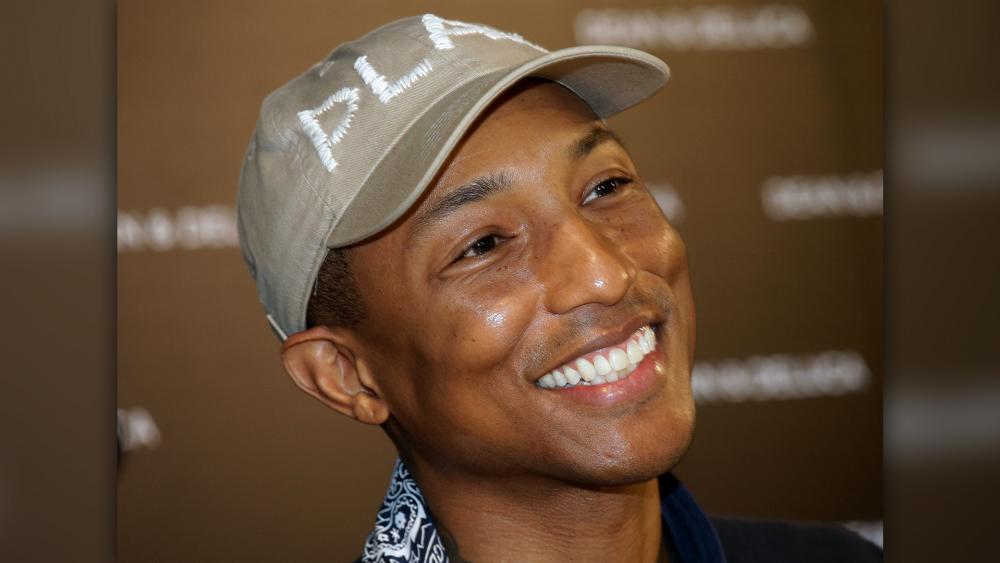 Music man Pharrell Williams is hoping to shine a light on some of the undiscovered, talent in his hometown with a new Netflix series called "Voices of Fire."

Williams was born and raised in Hampton Roads, Virginia. The new docu-series follows the singer and his uncle, Bishop Ezekiel Williams, as they work to create a nontraditional gospel choir.

In a trailer given to CBN's Studio 5 for an exclusive first look, Bishop Williams says he's "always had a dream to build the world's most inspirational choir."

The trailer offers some inspiring rehearsal footage and music, including snapshots of performers during the choir audition process.

"It's unlike what I've done before," Riddick told CBN's Studio 5. "Here I am now introducing gospel music the way I've known it to some people who have never sang gospel before."

Riddick said Pharrell's vision behind the project is to get music back to the days where those who sang Rock'n'Roll, R&B, pop or hip hop – they looked to the church for inspiration.

"He's right because back in the '50s, 60's, 70's, everybody who was somebody came from the church," Riddick said. "He told me we have to get that back because now it's the opposite where the church is looking to them."

Riddick says his prayer is that the series sends the message to viewers that "we truly are better together."

"We're living in a time where everything is really trying to separate us and everybody is at odds," Riddick said. "I want the world to feel this love and sense this unity and know that it's real."

Pharrell first announced the news of the series at the Essence Festival in July. The six-episode project is set to premiere on Netflix on Nov. 20.

Deadline reports that Pharrell is also in talks with Netflix to produce a musical film about Juneteenth, alongside Black-ish creator Kenya Barris. No further details about that project have been announced yet.