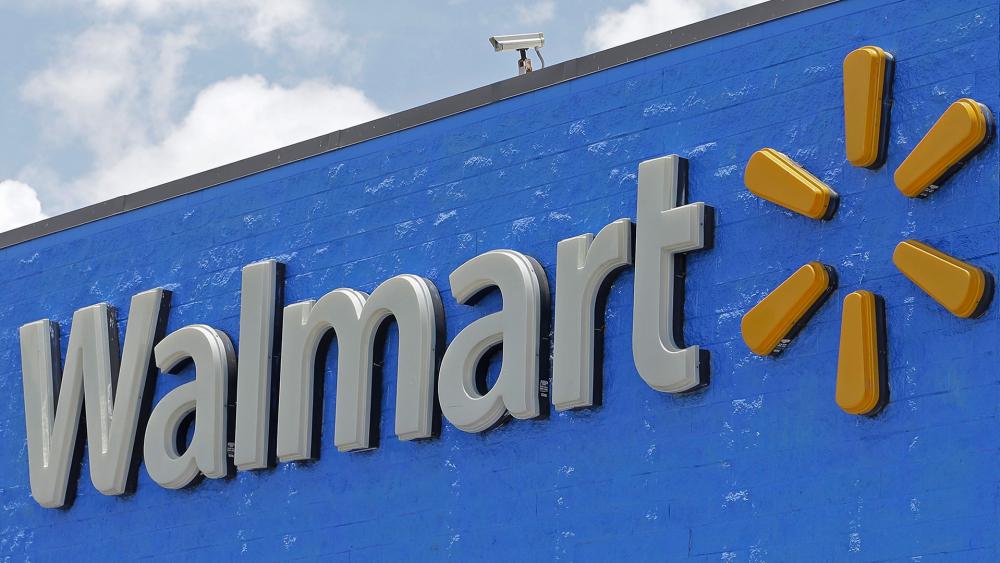 Walmart, the nation's largest retailer, removed all of the firearms and ammunition displays from its US stores this week, in an effort to prevent any theft of guns should any of their retail outlets be broken into during any potential rioting.

In an exclusive story, The Wall Street Journal reported the retail giant said its customers would still be able to purchase guns and ammunition in about half of its 4,700 stores if they ask. The items will no longer be displayed on store shelves or in glass lockers.

"We have seen some isolated civil unrest and as we have done on several occasions over the last few years, we have moved our firearms and ammunition off the sales floor as a precaution for the safety of our associates and customers," a Walmart spokesman said. The company hasn't decided how long the items will stay out of view, he said.

After Philadelphia, PA police shot and killed a black man holding a knife on Monday, what followed was several days of protests that turned violent, including the looting of businesses, along with the burning of a Vietnamese church and the destruction of a Chick-fil-A.

In a letter to store managers on Wednesday, Walmart asked its staff to pull all firearms from shelves "due to the current unrest in isolated areas of the country and out of an abundance of caution," according to the Wall Street Journal.

The retailer also pulled all guns and ammunition from its stores earlier this summer after George Floyd died in the custody of the Minneapolis police. Several of Walmart's stores were damaged and looted during the resulting riots, along with more than 170 local businesses in St. Paul alone.

Walmart still sells a lot of firearms and ammunition, even though it has cut back on the type of ammunition it sells.  In 2019, it stopped selling ammo used in semiautomatic rifles and handguns after a gunman randomly opened fire in the Walmart store in El Paso, Texas, killing 23 people.

As CBN News reported, two years ago, the company raised the minimum age to purchase a firearm or ammunition to 21.

"By August, we had exceeded last year's total. By September, we exceeded the highest total ever," Jurgen Brauer, the chief economist of Small Arms Analytics, a firm with locations in both the US and Canada, told The Guardian.

The estimated number of guns sold in the US through the end of September 2020 is "not only more than last year, it's more than any full year in the last 20 years we have records for," Brauer said.