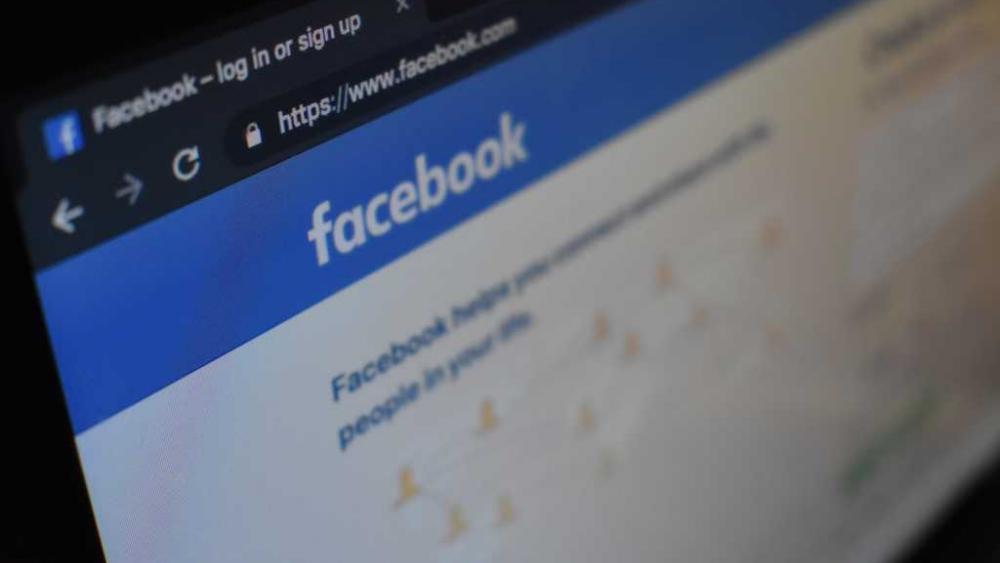 Facebook has demonetized the page associated with the Christian satire website The Babylon Bee after the outlet posted an article satirizing a Democratic senator’s questions toward Supreme Court nominee Judge Amy Coney Barrett.

“In what universe does a fictional quote as part of an obvious joke constitute a genuine incitement to violence?” asked Dillon. “How does context not come into play here? They’re asking us to edit the article and not speak publicly about internal content reviews. Oops, did I just tweet this?”

In what universe does a fictional quote as part of an obvious joke constitute a genuine incitement to violence? How does context not come into play here? They're asking us to edit the article and not speak publicly about internal content reviews. Oops, did I just tweet this?

We will not be editing the article to get our page's monetization reinstated. We will, however, be talking to the media about this. Send your inquiries my way: seth@babylonbee.com

The writer of the article in question — “Senator Hirono Demands ACB Be Weighed Against a Duck to See if She Is a Witch” — jokes the senator from Hawaii suspects Barrett is “a practitioner of the dark arts” because of the Chicago judge’s “perfect recall and no notes.”

“Oh, she’s a witch alright, just look at her!” reads a fictional quote from Hirono. “Just look at the way she’s dressed and how she’s so much prettier and smarter than us! She’s in league with Beelzebub himself, I just know it! We must burn her!”

FAITHWIRE: Babylon Bee CEO Offers $100K in Relief to Those Impacted by COVID-19

In the satirical piece, the writer reports Hirono then suggested Barrett be weighed against a duck to determine if she is, in fact, a witch.

“In addition to being a Senator, I am also quite wise in the ways of science,” the fake quote from the Democratic lawmaker continued. “Everyone knows witches burn because they are made of wood. I think I read that somewhere. Wood floats, and so do ducks — so logically, if Amy Coney Barrett weighs as much as this duck I found in the reflection pool outside, she is a witch and must be burned.”

The entire plot of the joke is ripped from “Monty Python”:

“We will not be editing the article to get our page’s monetization reinstated,” said Dillon.

He also pointed to the fact that Black Lives Matter leader Hawk Newsome, whose words (“If this country doesn’t give us what we want then we will burn down the system and replace it”) actually incite violence have remained on Facebook.

“A Black Lives Matter leader said that if change doesn’t happen, they’ll ‘burn down this system,'” Dillon said. “That’s allowed on Facebook. You can quote it. You can link to it. But a ‘Monty Python’ joke about burning a witch at the stake? That’s incitement to violence.”