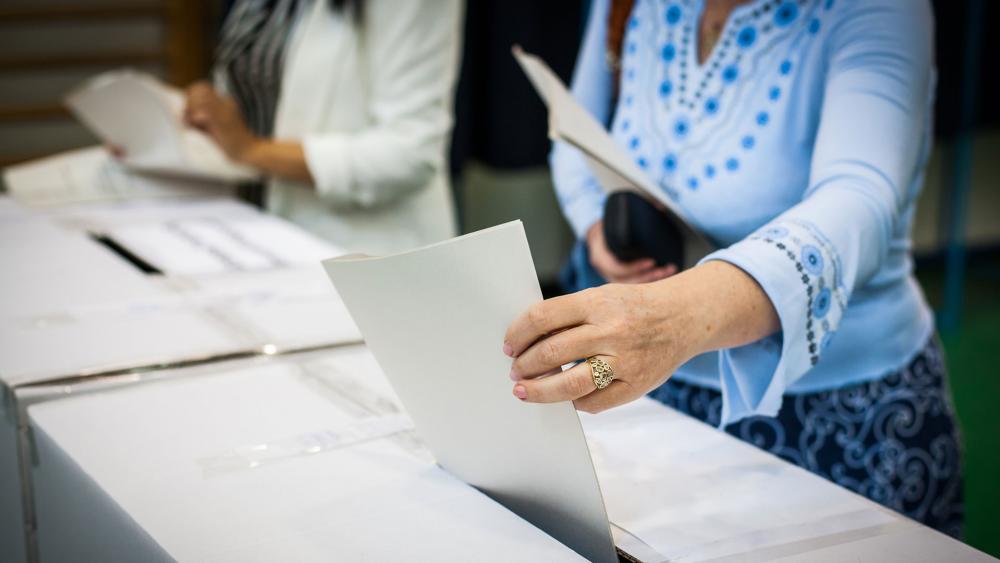 ABOVE: Tom Fitton, president of Judicial Watch, appeared on the Tuesday edition of CBN News' Faith Nation to talk about the problem of dirty state voter rolls. Faith Nation is seen weeknights on the CBN News Channel.

Several counties in Pennsylvania admit they submitted erroneous information to a government agency regarding eligible voters.

The conservative group, Judicial Watch filed a lawsuit against the state of Pennsylvania and three of its counties in April. The case noted that up to 800,000 registered voters in the commonwealth should have been classified as "inactive."

The group issued a warning earlier this year after discovering the number of registered voters was too high.

Pennsylvania admitted it approved incorrect data to the Election Assistance Commission (EAC) for Bucks, Chester, and Delaware counties. Those counties also reported their own amended figures, which varied from those submitted by the state.

Federal law stipulates that Pennsylvania must confirm to the EAC how many voter registrations were removed from their rolls because the voter died or moved out of the state.

BREAKING: Judicial Watch announced today that the State of Pennsylvania and three #Pennsylvania counties admitted they reported incorrect information to a federal agency concerning the removal of ineligible #voters from their voter rolls (1/3). https://t.co/CqZ6zAlI56

The lawsuit highlighted the unusually low number of removals under the National Voter Registration Act (NVRA).

Judicial Watch compared registration data in the EAC's report to data from the Census Bureau and determined that Bucks, Chester, and Delaware Counties had total registration rates between 96 and 97 percent.

It was noted that the percentage was high for the state of Pennsylvania, especially when compared to the rest of the country. This led to the conclusion that the outdated registrations had not been removed.

"Pennsylvania's voting rolls are such a mess that even Pennsylvania can't tell a court the details of how dirty or clean they are. The simple solution is to follow federal law and take the necessary and simple steps to clean up their voter rolls," said Judicial Watch President Tom Fitton.