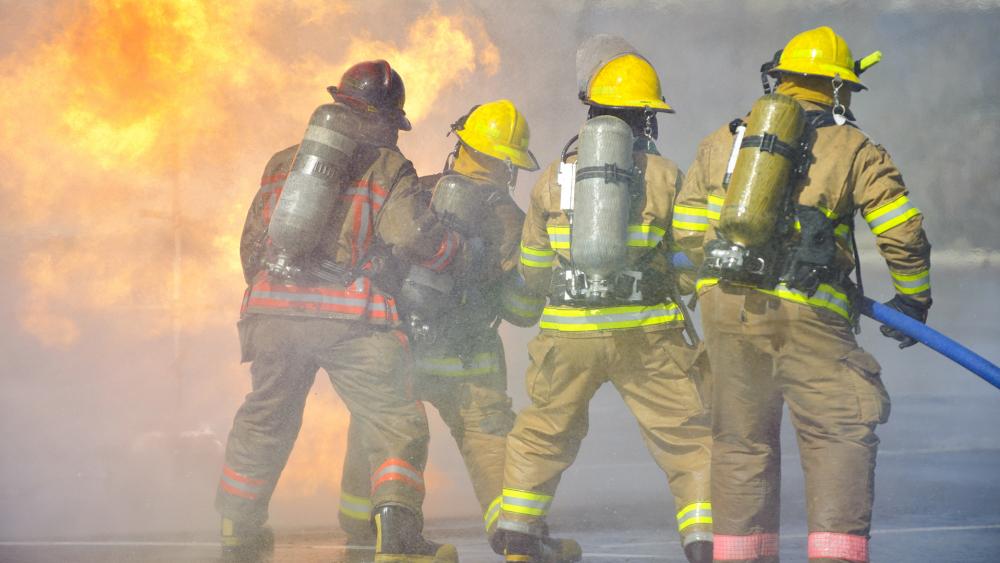 An explosion in Harrisonburg, Virginia Saturday morning has left five people injured, including a student at James Madison University (JMU).

According to the Daily News-Record, the explosion occurred at a shopping center around 8:30 a.m. Multiple businesses that were impacted by the explosion and the extensive damage that resulted has deemed the strip mall a "total loss."

Virginia Gov. Ralph Northam (D) tweeted the incident was the result of a gas explosion, however, officials are still working to confirm what caused the fire.

"My team and I are closely monitoring the situation in Harrisonburg after a gas explosion this morning," Northam said on Twitter.

My team and I are closely monitoring the situation in Harrisonburg after a gas explosion this morning.

First responders and firefighters are on the scene, and we have deployed state emergency personnel for additional support. Please avoid the area.

An update sent out by the city notes that two people were flown to an area hospital, one was treated at a medical facility, and two others were treated at the scene for minor injuries.

Please see attached our final update for this evening regarding the Miller Circle fire. pic.twitter.com/H2Aa039b0s

And JMU tweeted that the "student transported to the hospital has minor injuries and is expected to be released soon."

Photos from today's explosion and fire in Harrisonburg. https://t.co/CwuBouzhGF pic.twitter.com/2p2dndXMY6

Residents as far as 13 miles away say they felt or heard the explosion, according to WHSV News.