US Navy: 2 Onboard Training Plane Killed in Alabama Crash 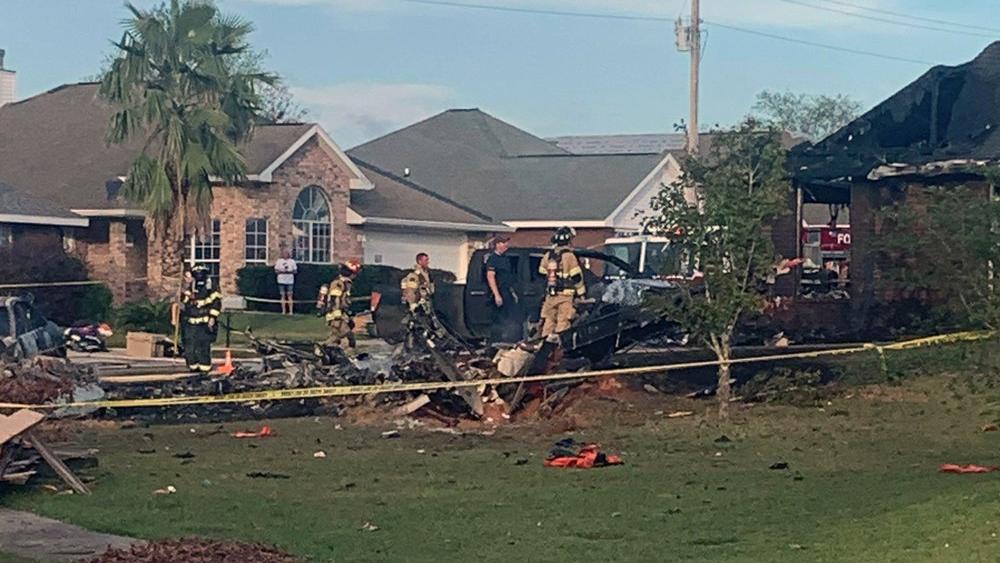 FOLEY, Ala. (AP) — A U.S. Navy training plane that took off from Florida crashed Friday in an Alabama residential neighborhood near the Gulf Coast, killing both people in the plane, authorities said.

Zach Harrell, a spokesperson for Commander, Naval Air Forces, said both people in the T-6B Texan II training plane died, but they weren’t immediately releasing their names. No injuries were reported on the ground.

Foley Fire Chief Joey Darby said responders encountered a “large volume of fire” with a home and several cars engulfed in flames. Firefighters were able to make “a quick stop on the fire,” the chief told local news outlets.

The crash occurred southeast of Mobile, near the city of Foley and the town of Magnolia Springs. Darby called the neighborhood a “heavily populated” residential area. No firefighters were injured, he added.

The U.S. Department of Defense and the Navy were set to handle the investigation, the Baldwin County Sheriff’s Office tweeted.

Update plane crash: The plane involved in the crash is going to be a US Naval aircraft. No civilians were injured on the ground. DOD and Navy personnel will be handling the investigation and will provide further updates.

Sheriff’s Office units and fire units are on scene in the area of Magnolia School in Magnolia Springs. An unk. type of plane has crashed. A home in the area is also on fire. Please avoid the area if possible.