Biden Now Endorses Law and Order for Riot-Plagued Cities, Questions Mount Over Who's Funding It All 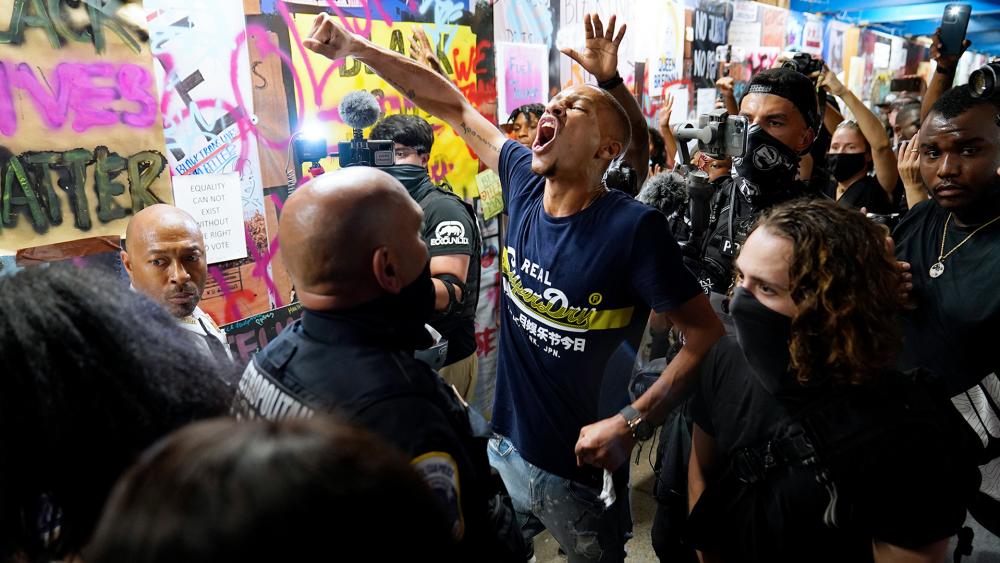 With his numbers starting to sag in the polls, Democratic presidential candidate Joe Biden looks to be trying to reinvent himself as the kinder, gentler, law and order candidate.

But President Trump wasn't letting Biden off the hook.

"The violent rioters share Biden's same talking points and they share his same agenda for our nation. We have to stop this horrible left-wing ideology that seems to be permeating our country,"  Trump said.

Biden is disavowing any connection to the rioters. "You know me...ask yourself, do I look like a radical socialist with a soft spot for rioters? Really?" Biden asked in a speech.

But at the same time, he's arguing that the best way to make the left-wing rioters calm down is for voters to choose him, tweeting:

Does anyone believe there will be less violence in America if Donald Trump is reelected?

This comes after shooting deaths in two cities when police failed to control spiraling protests.

In Portland, authorities identified the victim as a member of a right-wing group called the Patriot Prayer. Police are seeking a person who self-identified as an anti-fascist in connection with the shooting.

Journalist and former Portland resident Mark Hemingway writes in the Wall Street Journal, that "Violent radicalism ... has been enabled by 50 years of political leadership that has been as corrupt and depraved as it has been 'progressive'."

After the shooting, a number of progressive groups in Portland are calling for the mayor and police chief to both resign for failing to protect citizens.

President Trump is set to visit Kenosha, Wisconsin today, and defended Kyle Rittenhouse, the teenager accused of fatally shooting two demonstrators there, saying his actions may have been in self-defense.

"He was trying to get away from them I guess. He probably would've been killed. It's under investigation," Trump said.

Rittenhouse's lawyer says he was acting to defend the community when police would not. But Trump says he doesn't want his supporters confronting rioters.

In an interview on Fox News' The Ingraham Angle, the president accused "stupid foolish" rich people and corporations of funding the riots.

Colorado Republican Congressman Ken Buck is calling for congressional hearings into the source of funding for riots that have erupted in some cities this year. 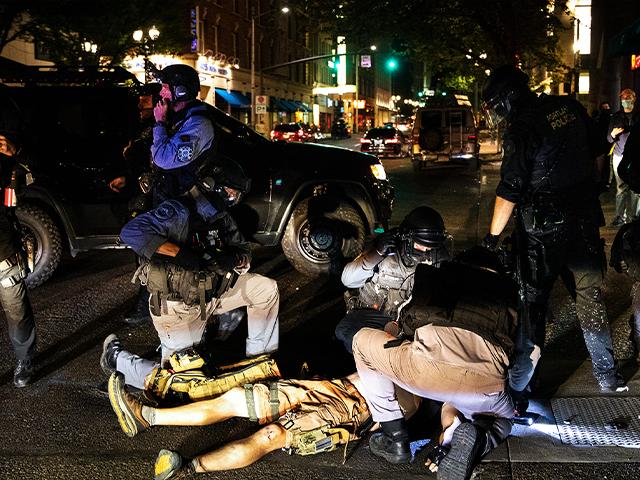 'Patriot Prayer' Protester Gunned Down in the Streets of Portland 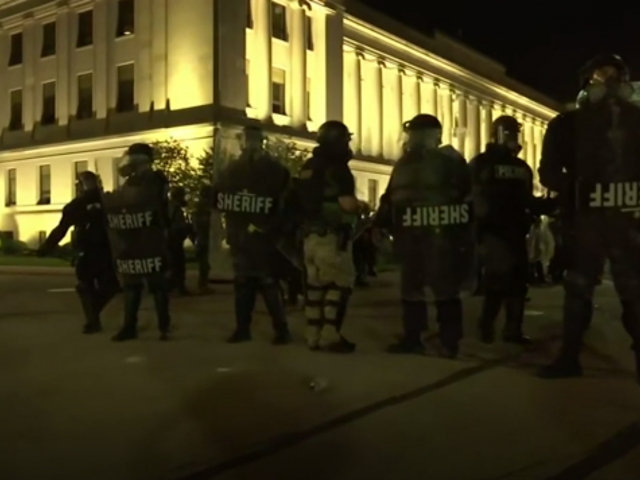