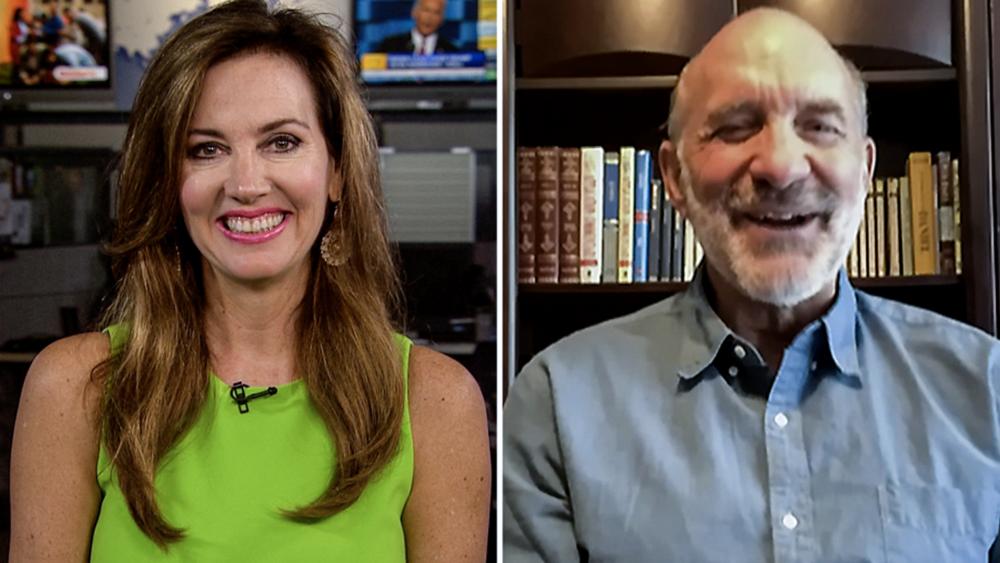 "When there is no hope for a nation, where there is no remedy, God still has a holy prescription," says Christian leader Lou Engle.

Engle, who has called for many nationwide fasts in the last two decades is calling another one starting Sept. 2 and going through October 11. In the Bible's Old Testament book of Joel Chapter 2, it says "blow the trumpet in Zion! Consecrate a fast!" And that's exactly what Engle is calling believers to do for the next 40 days.

During an interview Wednesday, Engle told CBN News, he wasn't sure he should call another fast but God gave him a dream.

"I said Lord, I'm not going to call this fast, I've done too many but I said please, I know this is a critical election and we're in a moment where we must have great revival that heals the races and I said Lord, you've got to confirm to me and I had a dream," he said. "I felt the trauma, the crisis, and in the dream I said I'm going to pour out my heart, I'm going to pour out my soul for you and for America and I woke up and I knew that was my confirmation. I don't know how many will do it but I'm going to blow the trumpet because America needs help now!"

Engle said this is the most important election since the days of Abraham Lincoln and it has to do with who will sit on the Supreme Court.

"I believe we are coming into another day of reckoning on the issue of race and blood. And if we don't deal with abortion and Roe v. Wade in our courts, God's going to deal with it in His courts and a day of reckoning so terrifying, maybe a Civil War like we've never known, is going to come to America because we did not deal with the shedding of the innocent blood and the race issues," Engle said. "I believe God could give us a revival that washes away the color line and the blood like the Azusa Street Revival," he said.

For more information on the Hinge of History Fast, visit louengle.com.

This story was originally published on September 2, 2020.