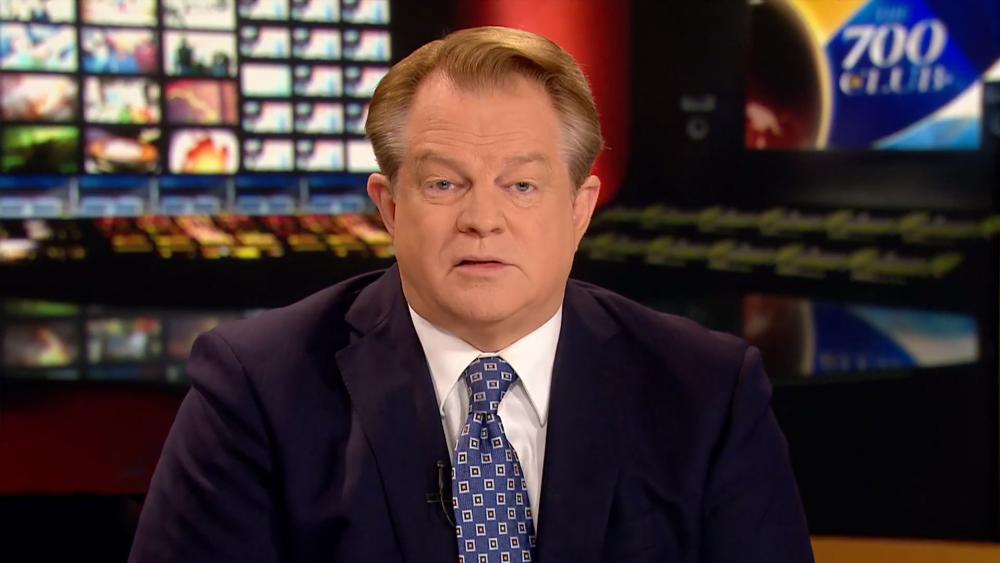 Speaking to tens of thousands of Christians gathered for a day of prayer and repentance in the nation's capital, CBN President and CEO Gordon Robertson called on churches to address the sin of racism in America.

"One of my great concerns today is the sin of racism that is still in our land," Robertson said in a pre-recorded address to The Return, an all-day event held on the national mall. "It has taken numerous deaths in police custody to finally wake us up that we have a problem."

Quoting from the Old Testament book of Jeremiah, chapter 34, he said that one reason God allowed the King of Babylon to conquer the city of Jerusalem is because the Israelites did not honor their commitment to free the slaves in the year of Jubilee.

He quoted Jeremiah 34:17, which says: "You have not obeyed me by proclaiming liberty…I will deliver you to trouble among all the kingdoms of the earth."

Robertson says the problems America faces today could be linked to the nation's failure to establish equal justice for all.

He noted that Lincoln freed the slaves, but that was quickly followed by years of "black codes" – laws that restricted the freedom of people of color – and segregation. Later, Congress passed the Civil Rights Act and voters elected an African-American president, but racism still exists in America, particularly in the church.

"If you can look down the aisle and you don't see someone of another race I would submit that maybe we need to be purposeful in integrating our churches and no longer have 11 am on Sunday morning the most segregated hour in American culture. Let's come together and let it start at the church and let's start a great revival where we can have heaven right here on Earth. In heaven, there's no racial divide, every language, every tongue, every people are all gathered together worshipping the king of kings, worshipping the lamb. So let's do that right now, let's resolve now, we're going to be purposeful, we're going to integrate, we're going to be as one." 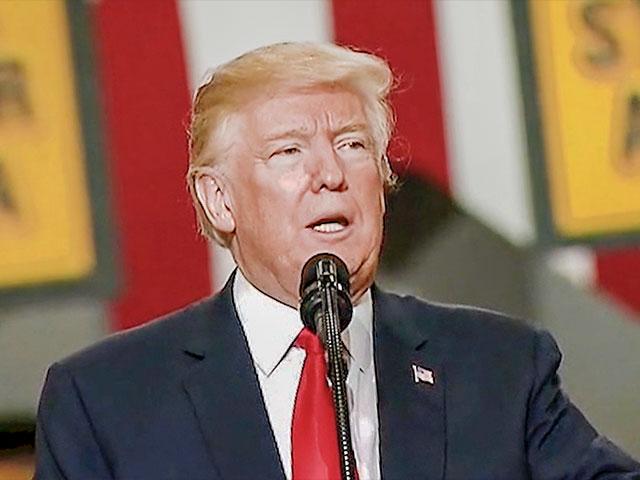 'We Turn Our Hearts to Our Lord and Savior': Trump's Message for National Day of Prayer and Return
CBN News Email Updates