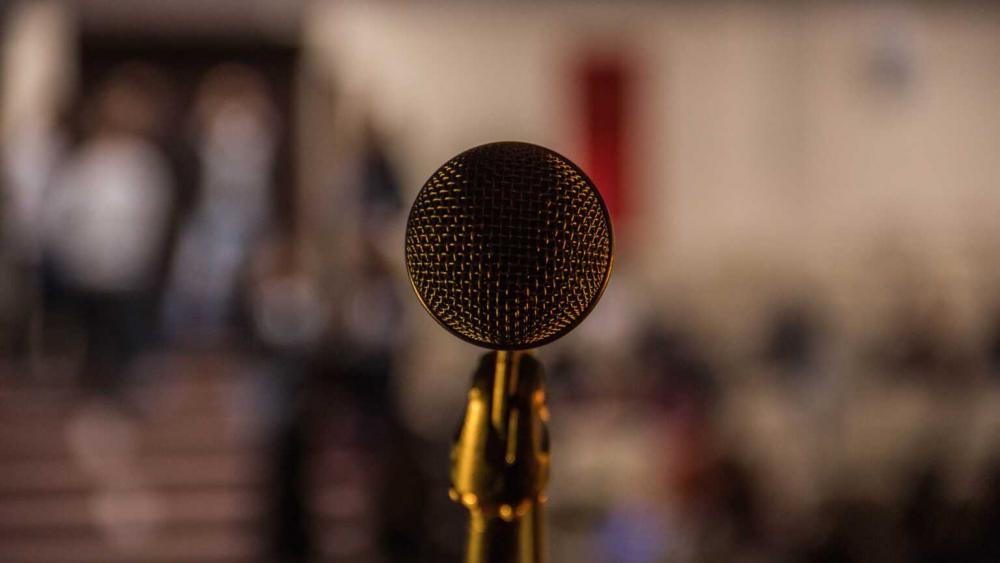 One branch of the TED Talks initiative has decided it’s best to change the spellings of “women” and “woman” because they exclude non-“cis-gendered” people. Instead, the improved spelling is “womxn.”

TEDxLondonWomxn is coming back (virtually)!

And we'd love you to share your ideas to help us to build our programme of events for this Autumn...

Some social media users thought the “x” was just a typo. TEDxLondon, however, was quick to disabuse its followers of that notion.

“No, that’s not a typo,” read a response from TEDxLondon. “‘Womxn’ is a spelling of ‘women’ that’s more inclusive and progressive. The term sheds light on the prejudice, discrimination, and institutional barriers womxn have faced, and explicitly includes non-cisgender women.”

Other Twitter users were quick to blast TEDxLondon for attempting to erase “women” from the English lexicon.

“You’re basically saying women can’t have anything just for them,” wrote Victoria Smith. “That’s not inclusion, it’s the entire history of patriarchy.”

Another very logical person responded: “Words are by their very nature exclusive because they describe something. Cow excludes horse, cat excludes dog, woman excludes man. By redefining women to be ‘inclusive’ of men, you’re rendered the term completely useless as it no longer defines half the human species.”

“It’s telling that they don’t redefine ‘men’ as ‘mxn’ to be inclusive towards trans men,” added one commenter. “This is simply erasure.”

Perhaps the best response, though, was this: “Y’all need to stop.”

Dictionary.com recognizes “womxn” as a word, defining it as a spelling of “woman” used “especially in intersectional feminism, as an alternative spelling to avoid the suggestion of sexism perceived in the sequence m-a-n and m-e-n, and to be inclusive of trans and nonbinary women.” It’s worth noting the Merriam-Webster Dictionary does not recognize it as a word.