'The Church Will Not Be Silenced': Prayer Event Turns 'Worship Protest' After Seattle Barricades Christians Out 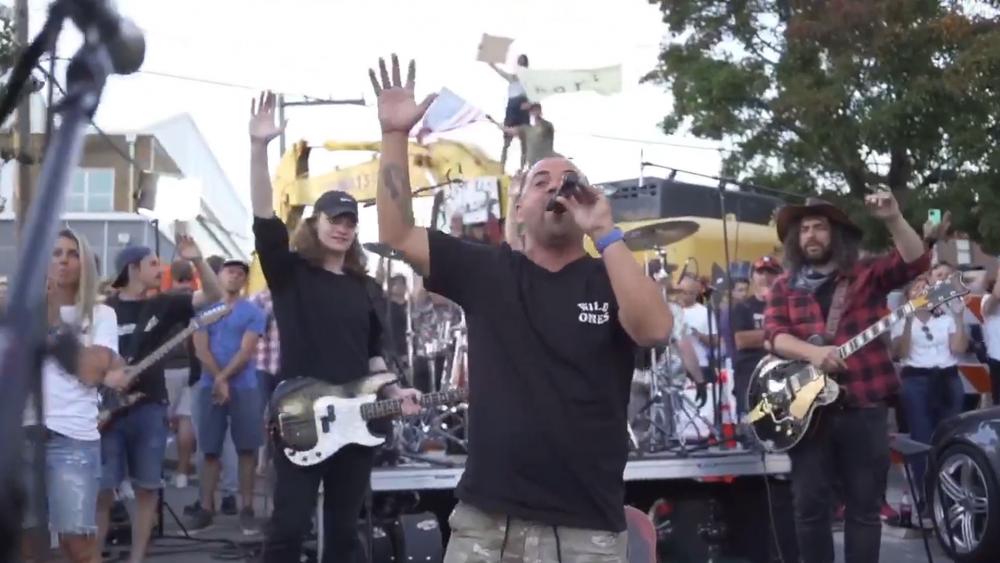 ABOVE: Worship leader Sean Feucht appeared on the Tuesday edition of CBN's Newswatch to talk about this weekend's worship event. Newswatch is seen weekdays on the CBN News Channel.

In a video posted on Twitter, Feucht said "the city decided to barricade the entire park for our peaceful worship and prayer gathering."

See ya in the streets next to GasWorks Park!

Already so many people here next to this bulldozer. Tonight could get a little wild #LetUsWorship pic.twitter.com/VvqmAh3VyS

So, the event became a "worship protest" and was moved into the street near Gas Works Park.

Seattle Parks and Recreation closed the area on September 4, citing that the decision was "due to anticipated crowding that could impact the public health of residents."

Feucht told CBN News that the worship protest was still powerful and "the Spirit of God moved."

"The Lord called me to declare that this is a new Jesus people movement," he added, saying that the restrictions imposed by politicians "are only making the church stronger."

REALLY REALLY MUST READ!!!! 4 WILD THINGS that happened in Seattle (SWIPE): 1. A local pastor prophesied an earthquake would happen during worship and ONE ACTUALLY DID (swipe). 2. Freaky agitators showed up in hazmat suits with bowls of blood to pour on me (thank you security & Seattle Police for stopping them). 3. Law enforcement surrounded us and had a powerful moment of prayer and reconciliation. 4. I led worship in front of a bulldozer (unrealized life goal). Don’t miss these nights people! You never know what could happen #LetUsWorship

Feucht told Fox News on Tuesday that "it was obviously a targeting and discrimination towards believers in the city."

"There's just a bias," he added. "You know, it's the height of hypocrisy right now that they're letting these cities, you know, succumb to rioting and burning and pillaging and yet they're targeting Christians."

Meanwhile, demonstrations continue throughout Seattle where other protesters are allowed to "peacefully" gather.

Seattle Times reports that nearly 200 people marched Monday afternoon to the police union building in the city's Industrial District which led to 22 arrests after the protest became chaotic.

"What we're experiencing across America is especially with the churches being closed and these godless politicians that are taking aim at the church, people are rising up. There's a backlash that's growing," Feucht said.

"The church of Seattle WILL NOT be silenced!" the worship leader wrote on Facebook. "Over 2,000 took to the streets and GOD LIT THE PLACE UP with miracles, baptisms, salvations, racial reconciliation (with the police!) and HOPE!!"

Worshippers who planned on attending the event said they came in hopes of rejoicing together.

"We were not there to cause any harm but just to lift the name of Jesus, " local Joyce Seiben told KOMO News.

"Community and faith is an important part of this city," explained Todd Manning of Bothell. "Part of what love requires is standing up boldly and saying the community of faith is strong."

"People need hope, especially right now during the craziness of life," said Jenny Pund from Puyallup. "The government is not going to give you hope, seemingly. Jesus is the answer."

Feucht has taken his "Let Us Worship" revival from coast to coast this summer. He plans to worship throughout the Midwest during the month of September. 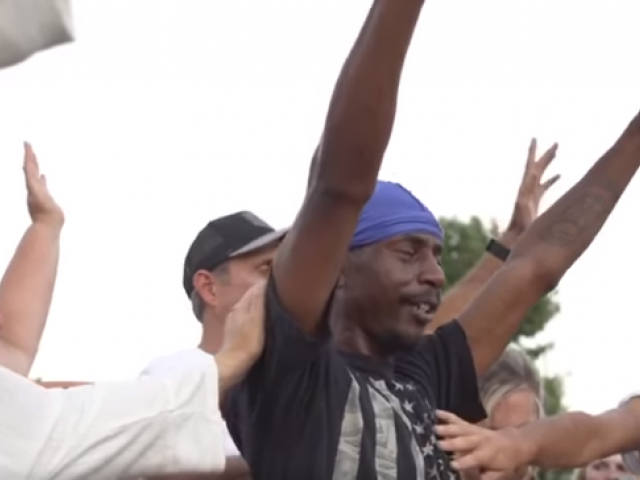 Thousands Rejoice, Worship Together 'To See the Love of God' During West Coast 'Revival in America' 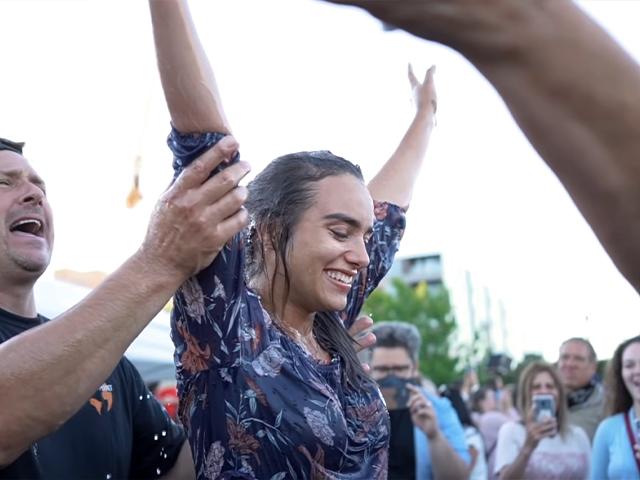 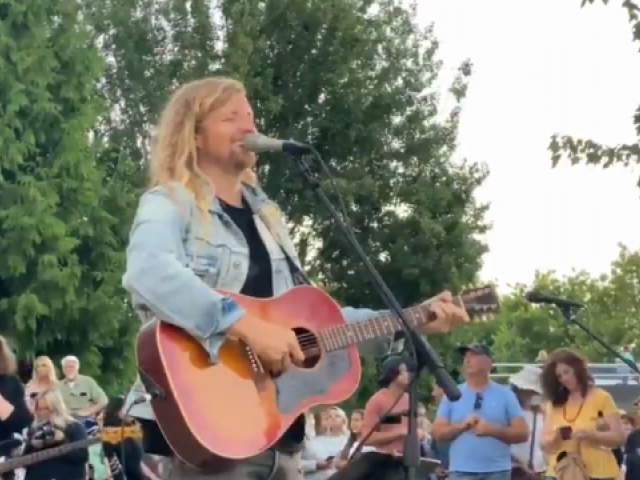